Anyer, also known as Anjer or Anyar is a costal town on the eastern shore of the Sunda Strait, 100 km west of Jakarta.The town was a considerable port in the 19th century, but was completely destroyed by the 1883 eruption of by the volcano Krakatau, that is located in the middle of the Sunda Straits. The present settlement still houses the Cikoneng Lighthouse built by Dutch government two years later as a memorial for the townspeople killed by the eruption. It was also the starting point of the Great Post Road, built by the Dutch in the nineteenth century, which ran around 1,000 kilometers to the eastern tip of Java. 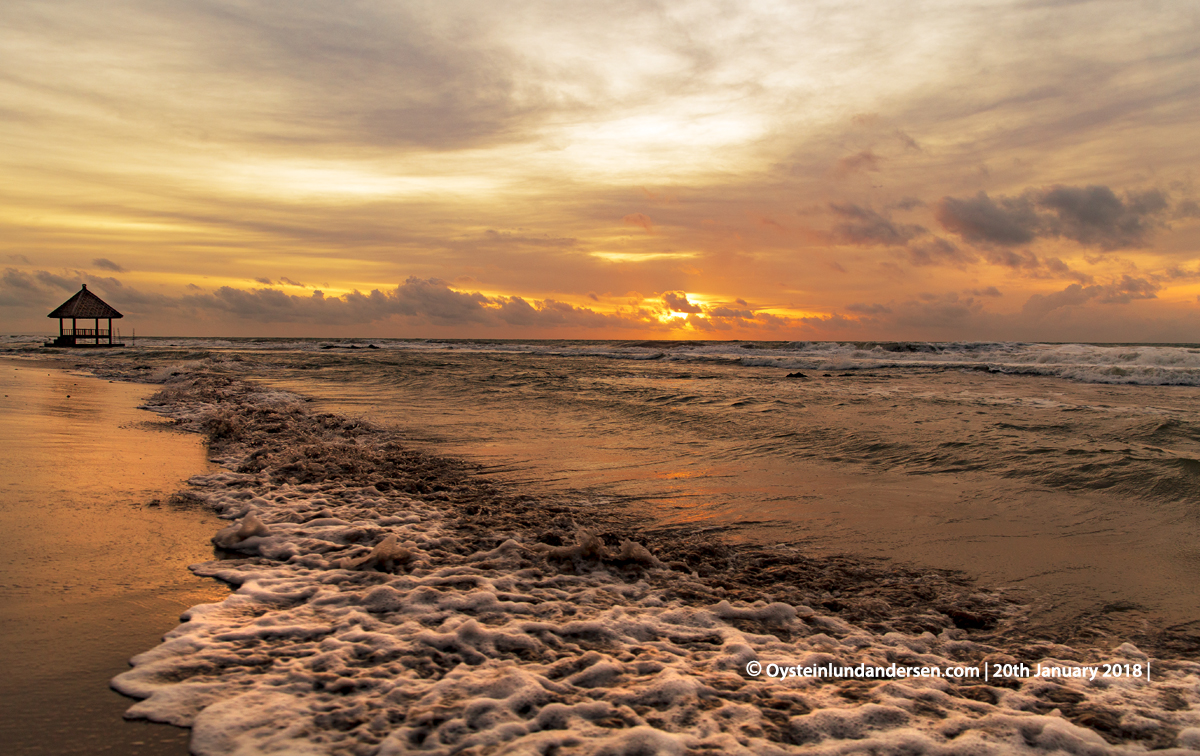 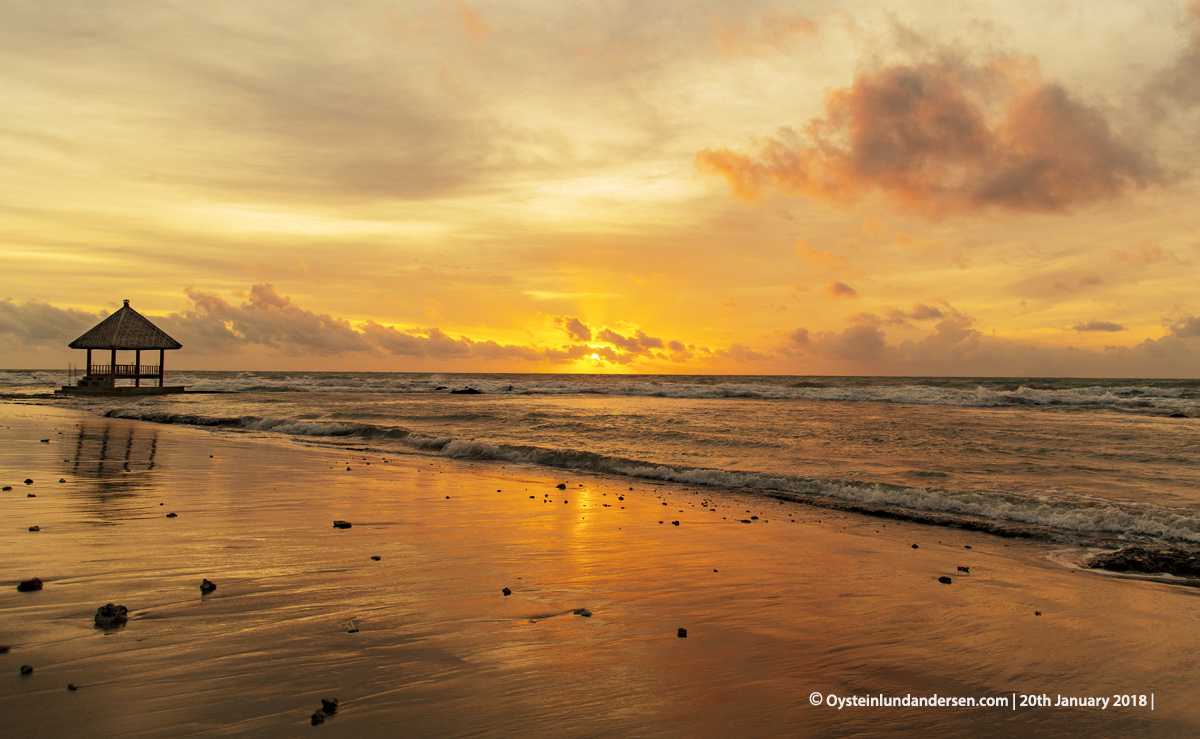 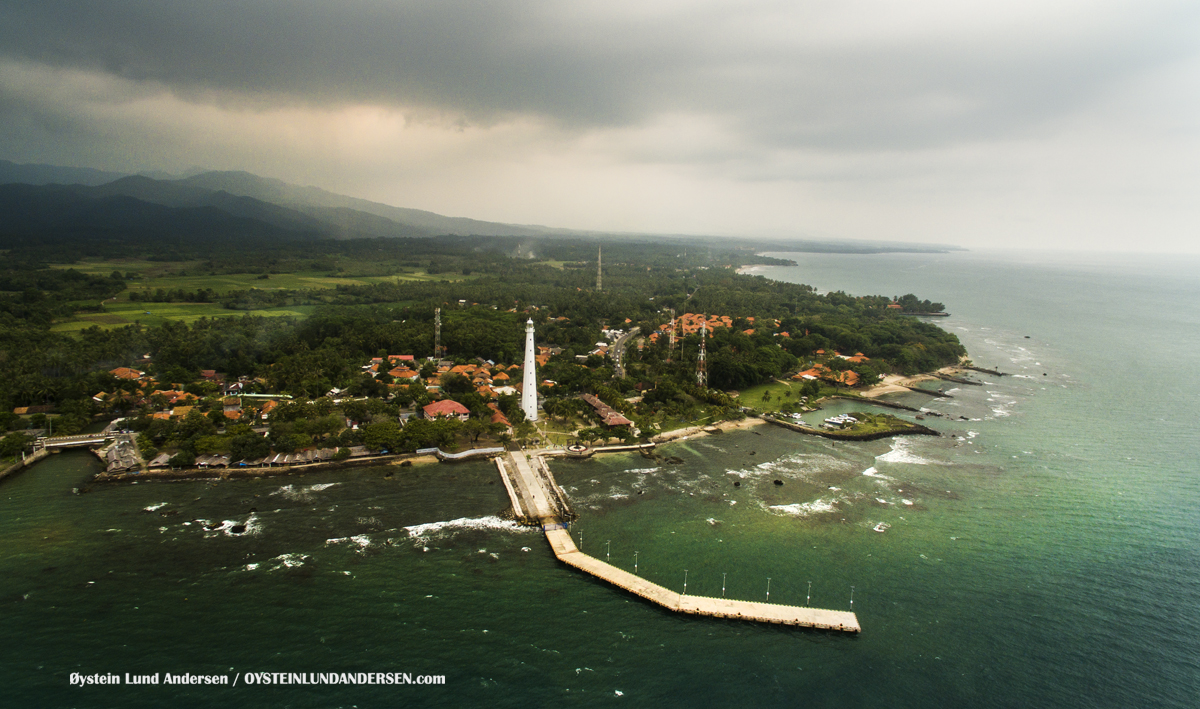 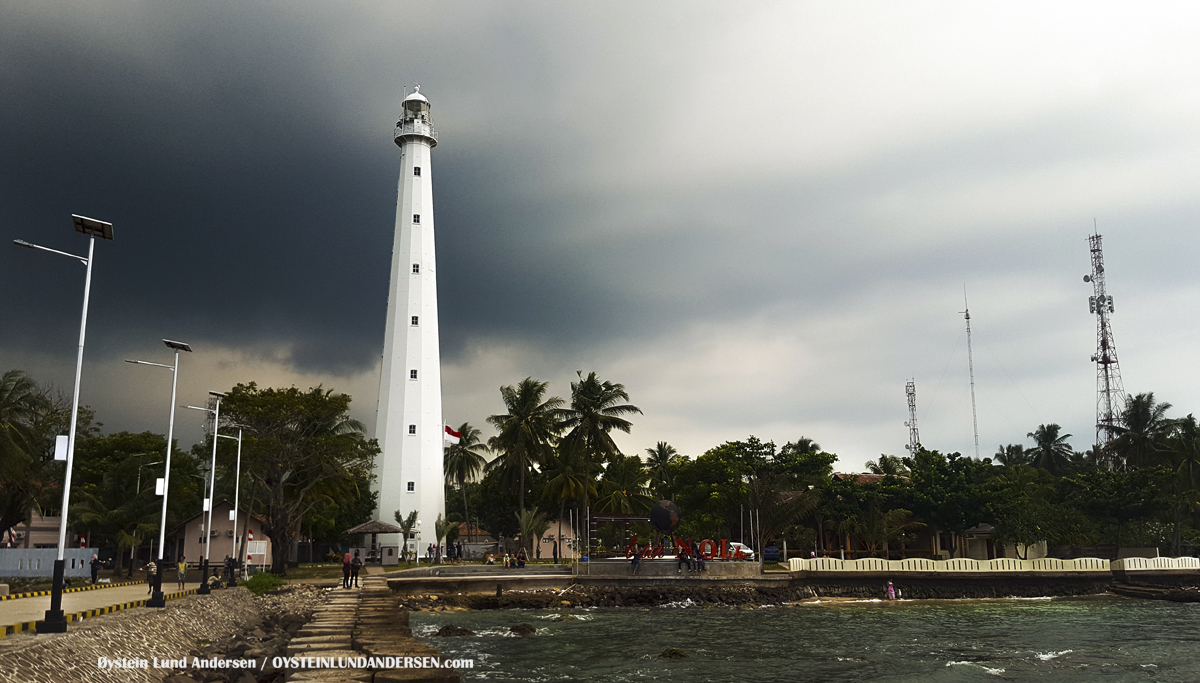 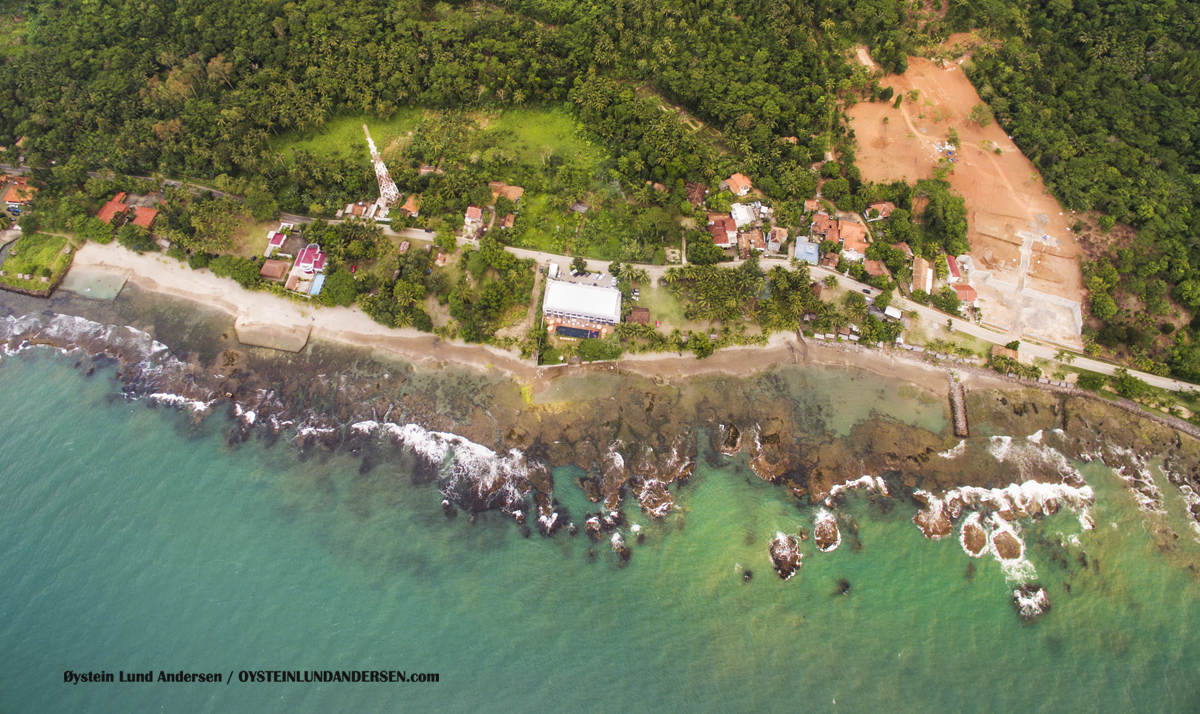