Jayapura is the capital of West Papua, Indonesia. It is situated in Yos Sudarso Bay (formerly:Humboldt Bay). Its approximate population in 2002 was 200,000 and its the largest city in the Indonesian part of New Guinea.  Jayapura has several sub-urbs, like Abepura and Waena. The topography of Jayapura varies from valleys to hills, plateaux, and mountains up to 700 meters above sea level The city`s airport is located west of the city, in the town of Sentani. 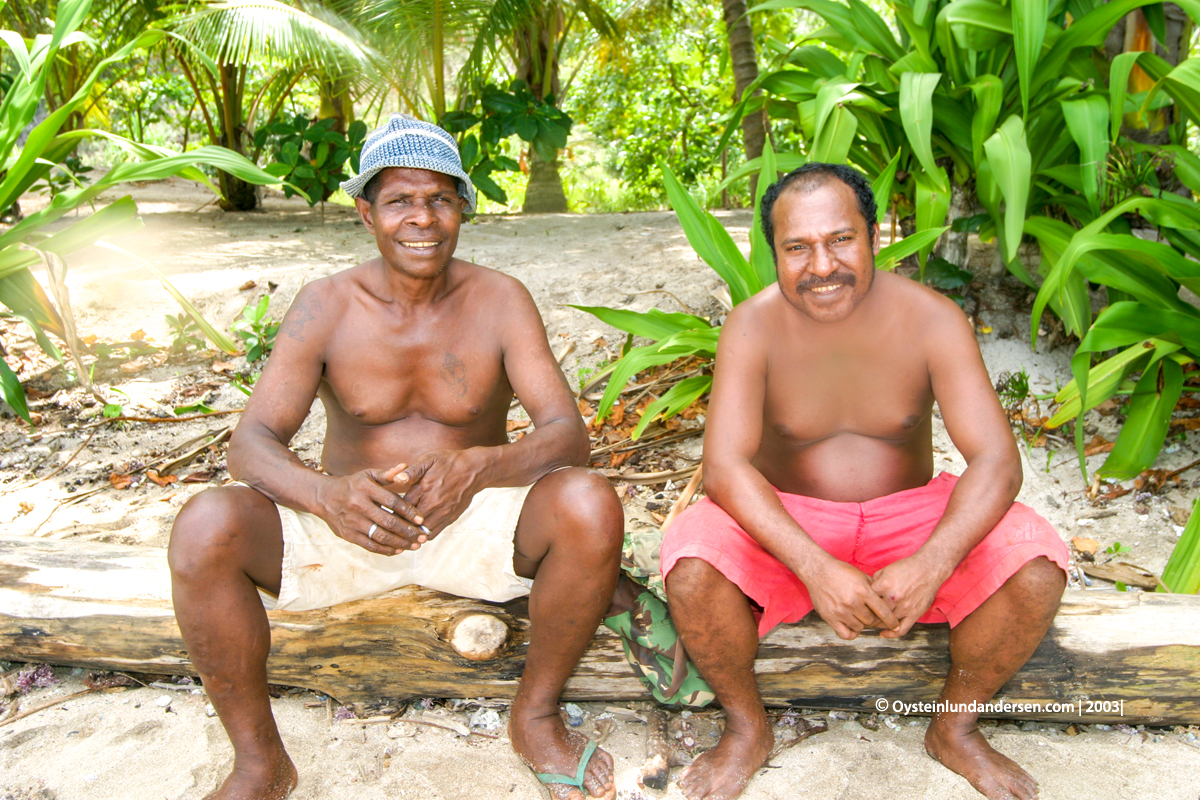 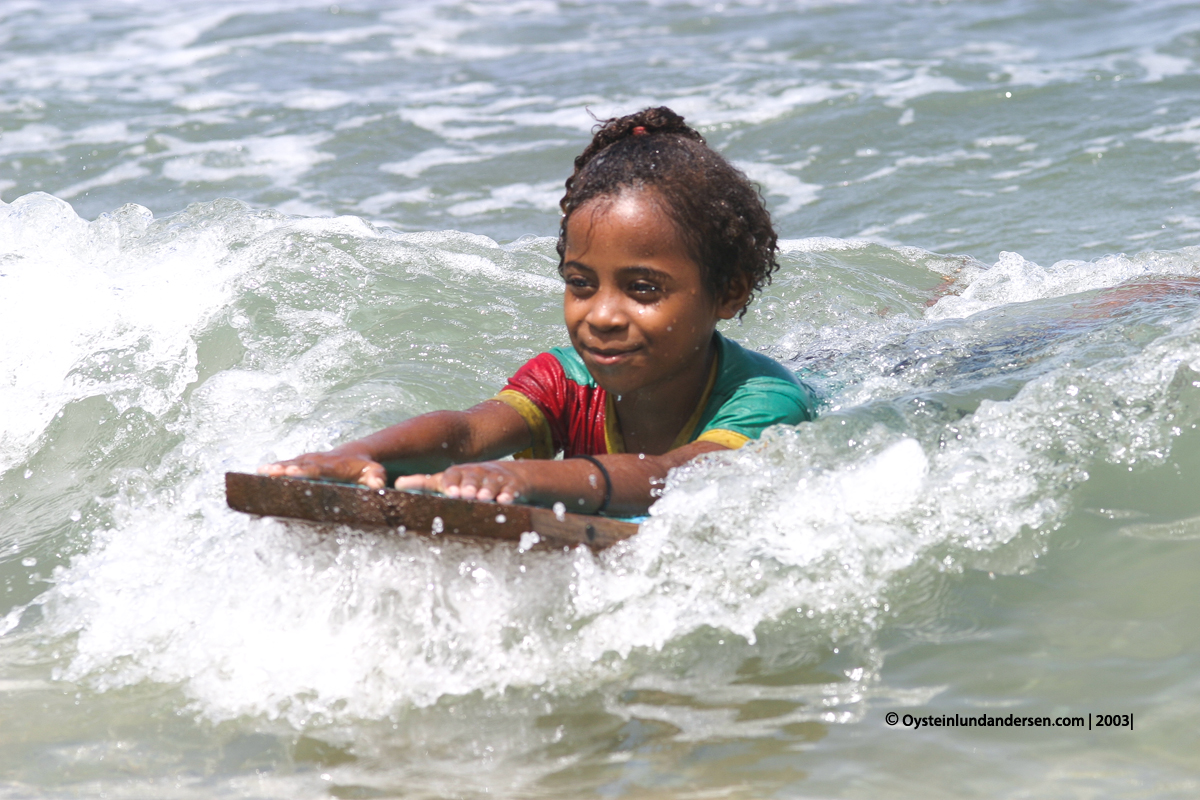 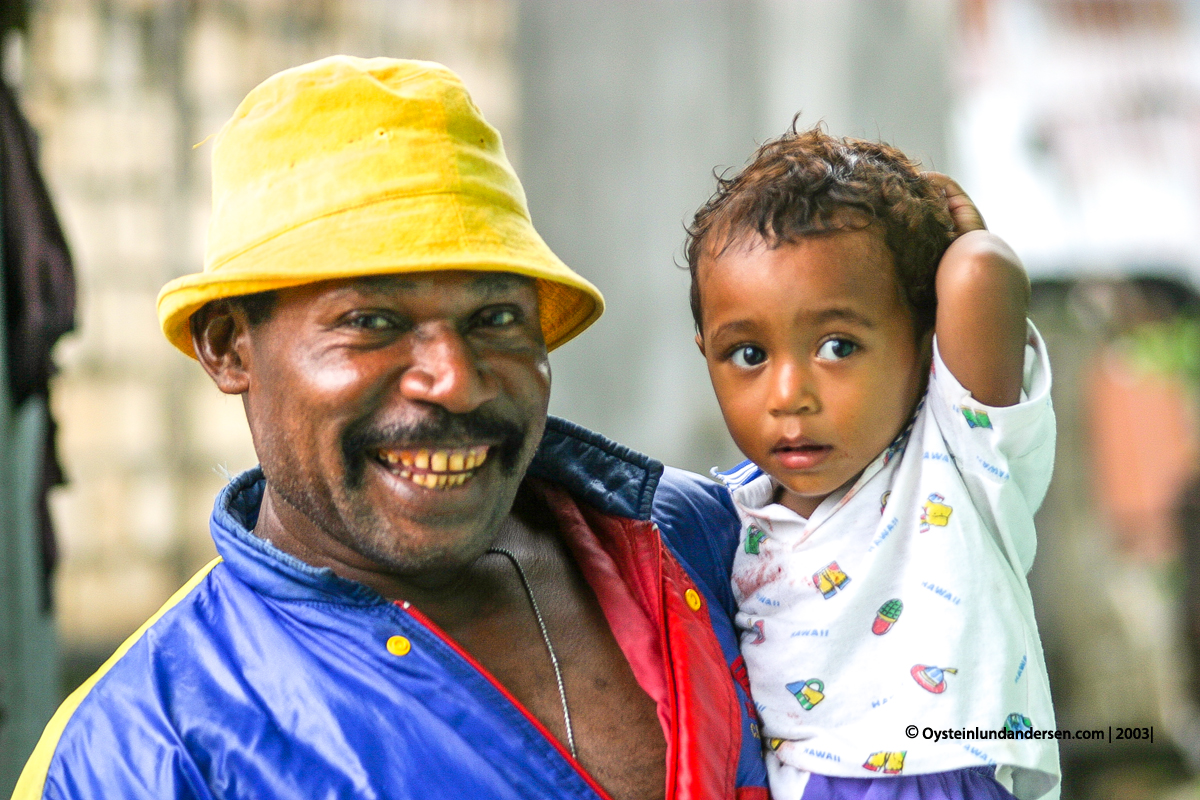 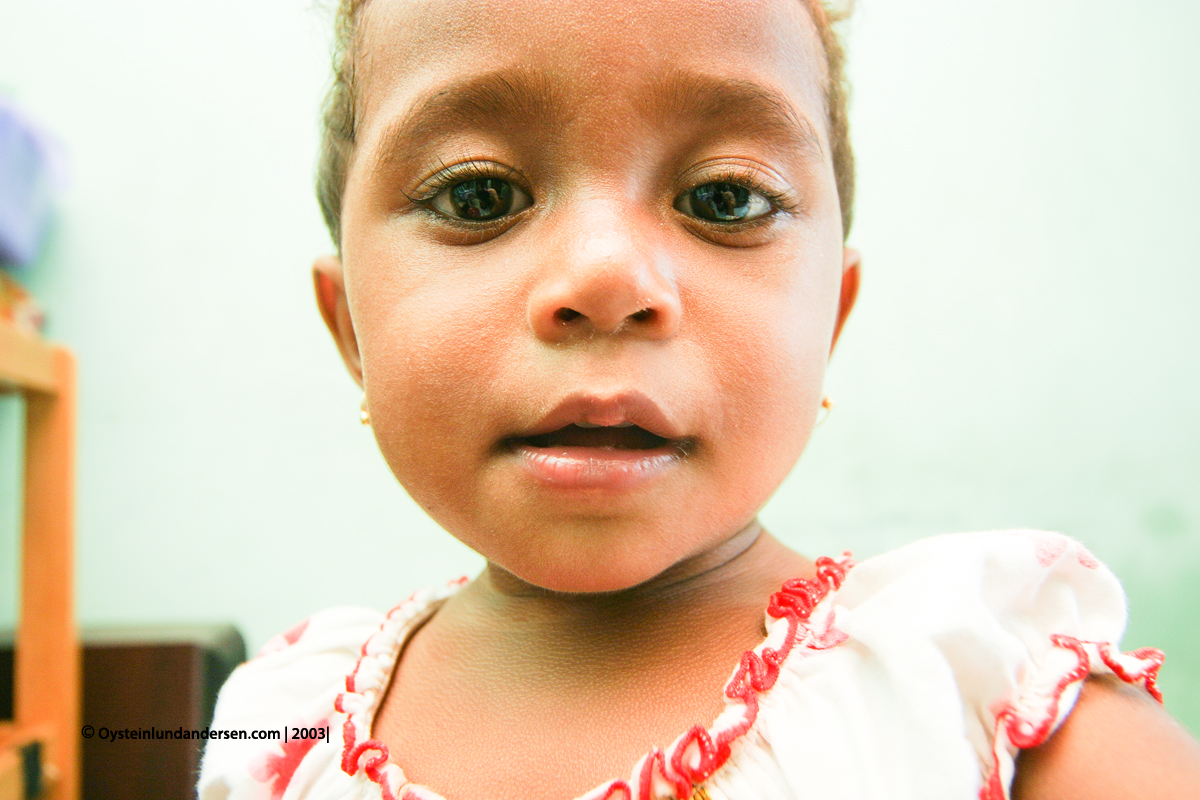 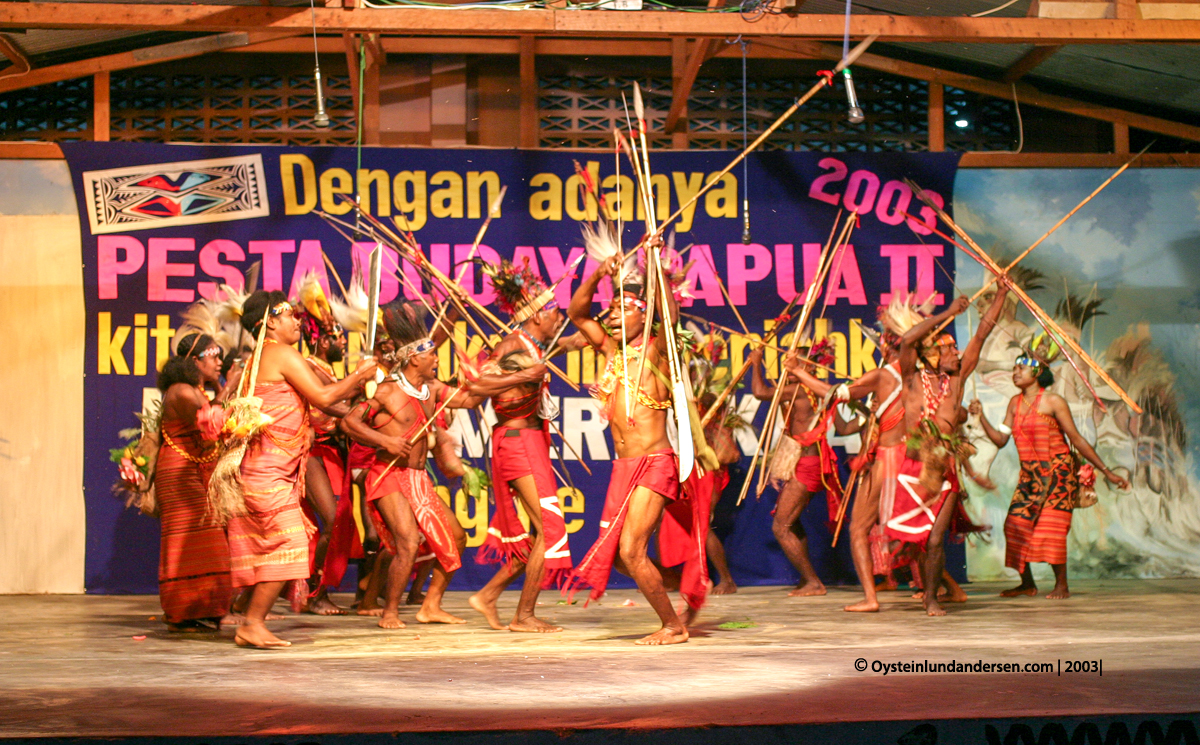 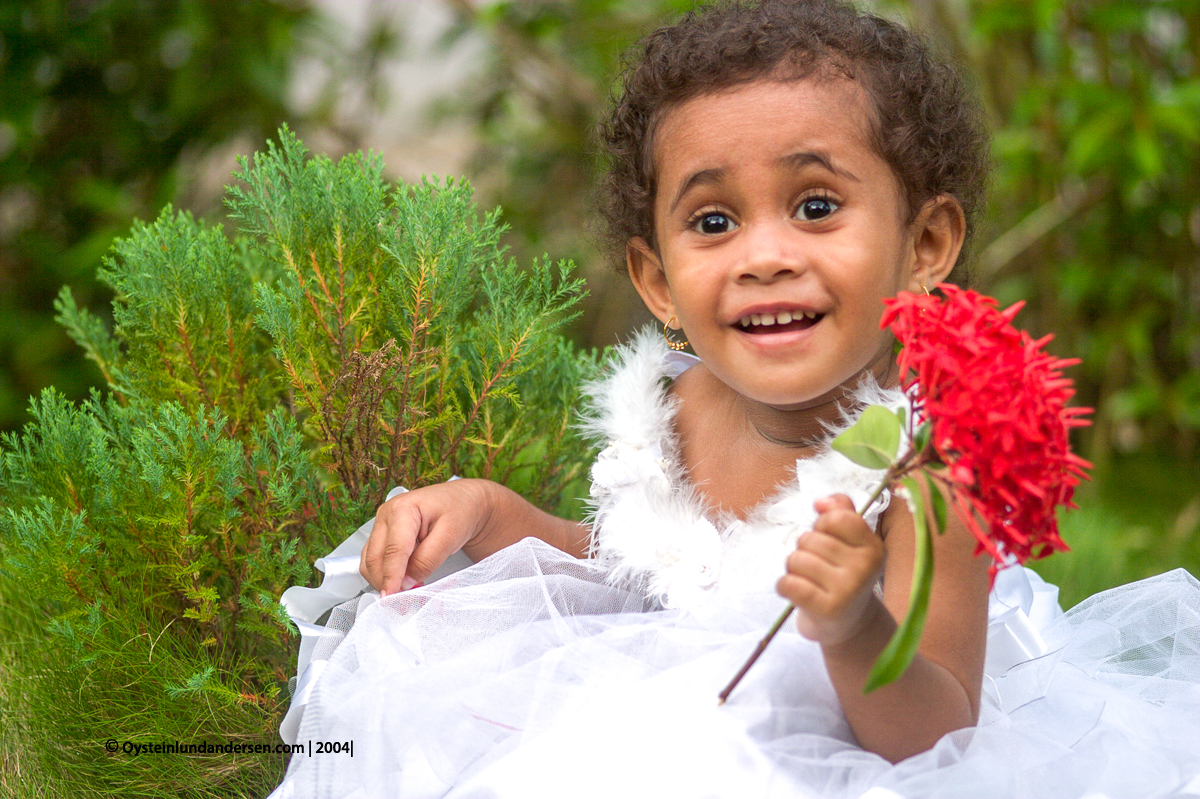