The Ketengban people inhabit an area on the north-eastern side of the central mountain range in the IndonesianProvince of Papua, on the island of New Guinea. They live in an elevation varying from 6500feet in the mountainous region to 1500 feet in the northern hills and number between 12000-14000 people.

Ketengban language has been classified as Papuan stock and part of the Mek family in the Trans new guinea phylum. There are four different dialects: the Central, Eastern, Western and North-eastern, though all are mutually intelligible.Bounded in the east by Eipomek and the Mek Language, to the west by Apmisibil and the Nggalum language, and to the northwest bordering the less inhabited lowlands, were people speak the more unknown Lepki and Yetfa languages.

In 2006 I did 1 month of research in the greater Nongme area, focusing on the borderlands to the Lepki tribe. My goal was to gather information about the contact between the Ketengban living in this area, with the Lepki tribe. Unfortunatly an ongoing dispute between these two tribes made the study rather difficult, however I managed to come to a basic understanding. In 2007 I continued my study on the Lepki, but due to the conflict I learned about on this trip, I decided to approach the area from the north, rather from the Ketengban territory.

These are some photos from the Ketengban area: 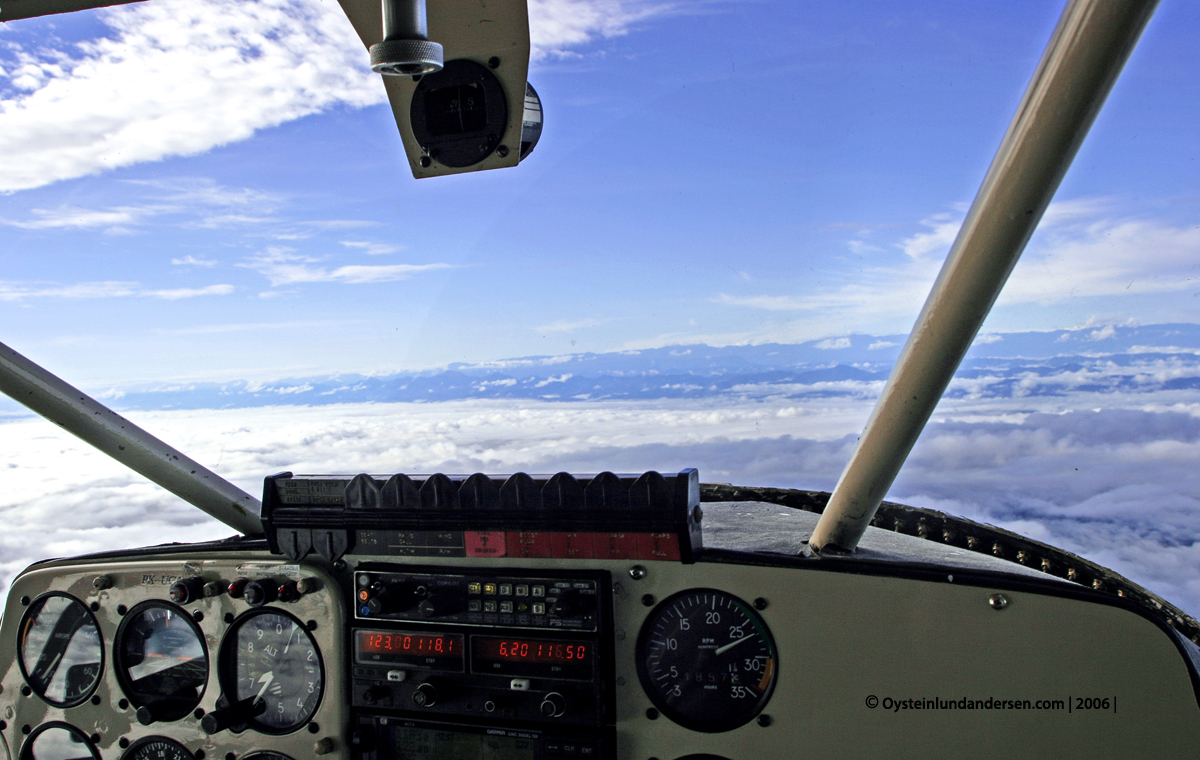 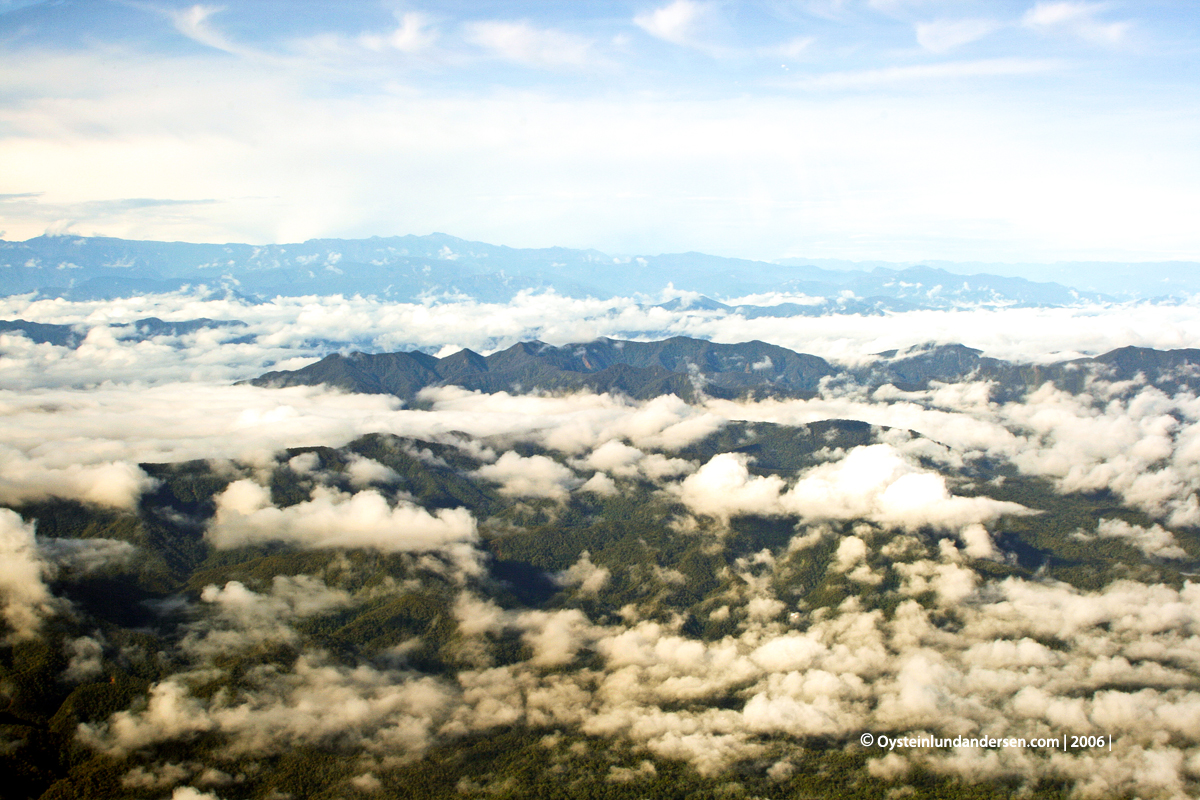 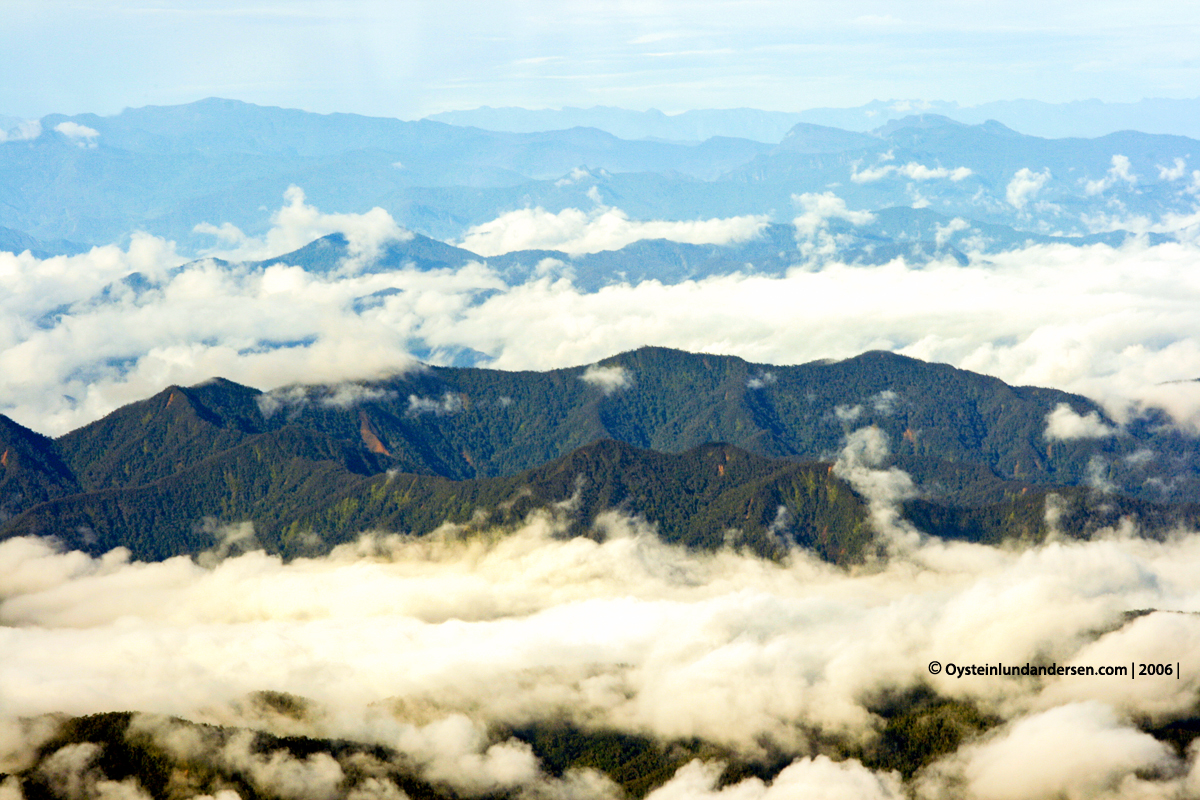