The Activity level at Semeru have changed since my last observations in December 2014. Semeru erupted several times during 13-14th June. The eruptions were similar to the activity observed in december 2013 and earlier, this is weak strombolian activity, eruptions does not seem contain much ash. A weak lava glow was present at night during the eruptions. Eruptions occured every 15-30 min.

In 2014 activity was dominated by the extrusion of a lava dome, ash venting was seen but I did not observe any eruption plumes, that was present in and before 2013, but seem to have restarted in 2015. 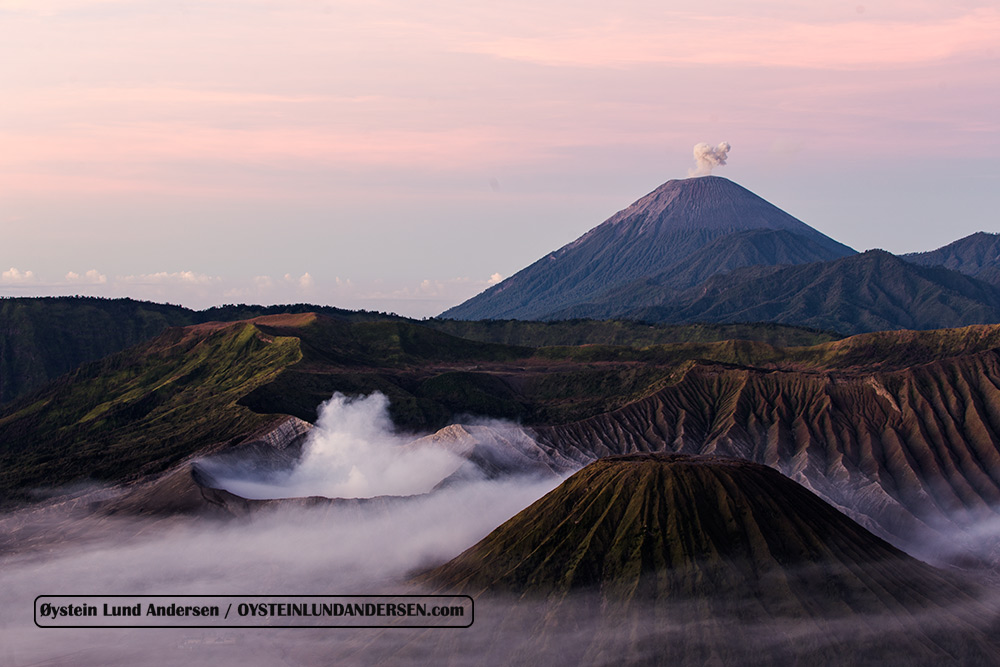 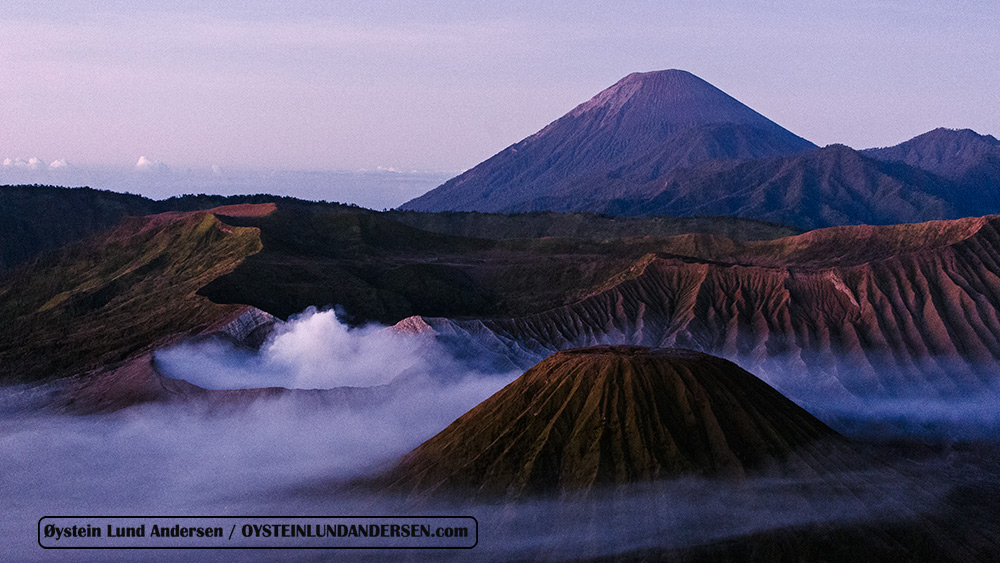 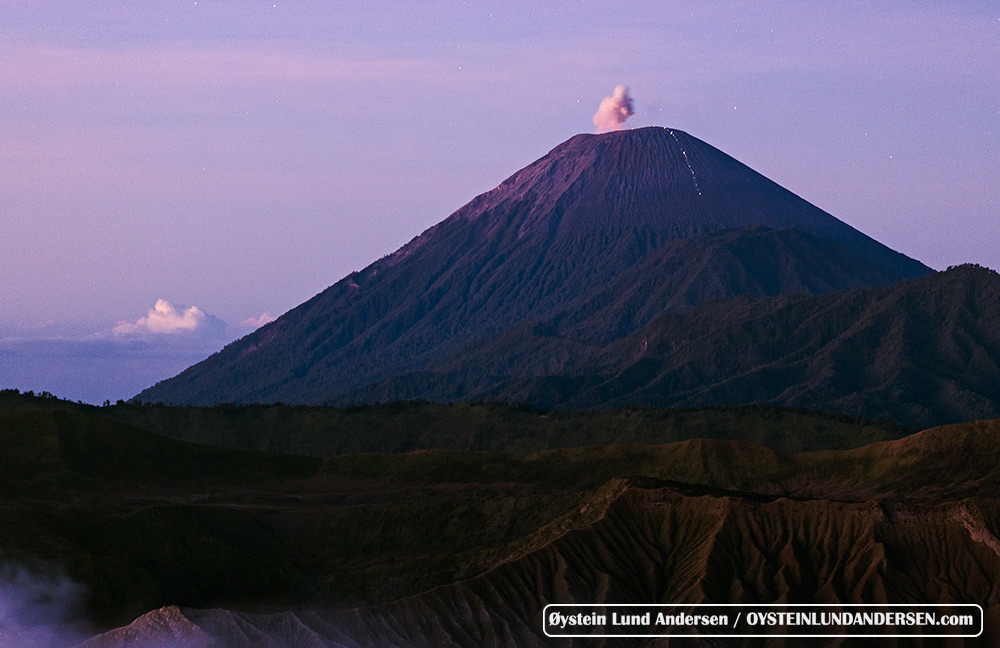