The ongoing eruptive activity that started in December 2015, had a short period of rest between the end of February until the end of March. During this period the activity was dominated by degassing but no ash-venting/eruptions. The Indonesian Volcanology Survey  (PVMBG) noted a increase in seismic activity in the first week of April, that was followed by new eruptive activity, similar to the activity during December-February.

The Indonesian Volcanology Survey  (PVMBG) have officially stated that people are not allowed to venture to the crater area of the volcano after the volcano started showing signs of increased activity, however this restriction zone is not implemented, as there are no officials guarding the access to the crater area, and tens of people were observed standing on the crater rim on the 16th April (see photo below). This is concerning, taking into the account that most people who visit the area are arriving as tourists, and are not aware of the potential dangers of a erupting volcano.

Arrived early morning, and observed the volcano during the early hours. Bromo was releasing a constant and strong plume. The activity was highlighted by moderately strong rumbling sounds and crater glow during the night. Some ash venting was observed but no eruptions of volcanic rocks.

During midday a ash-eruption occurred, and luckily I had my drone above during the event (see video below). 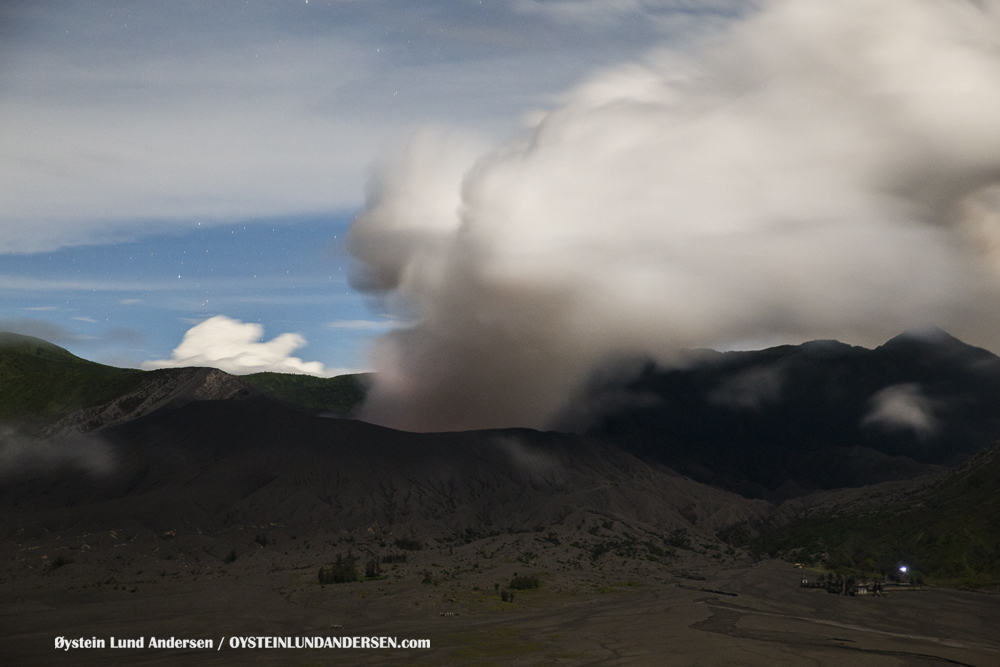 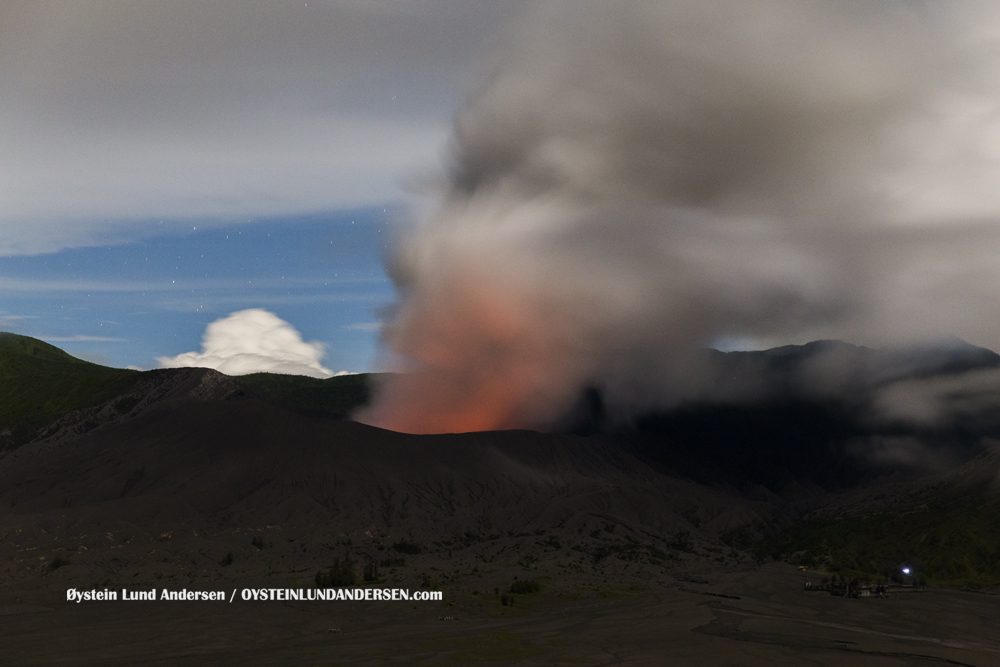 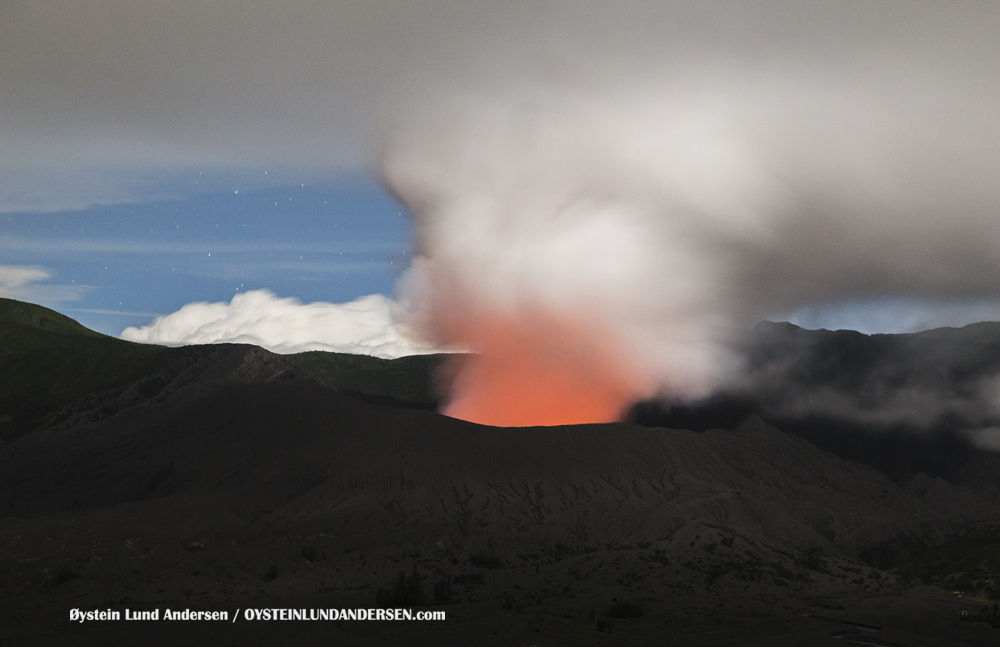 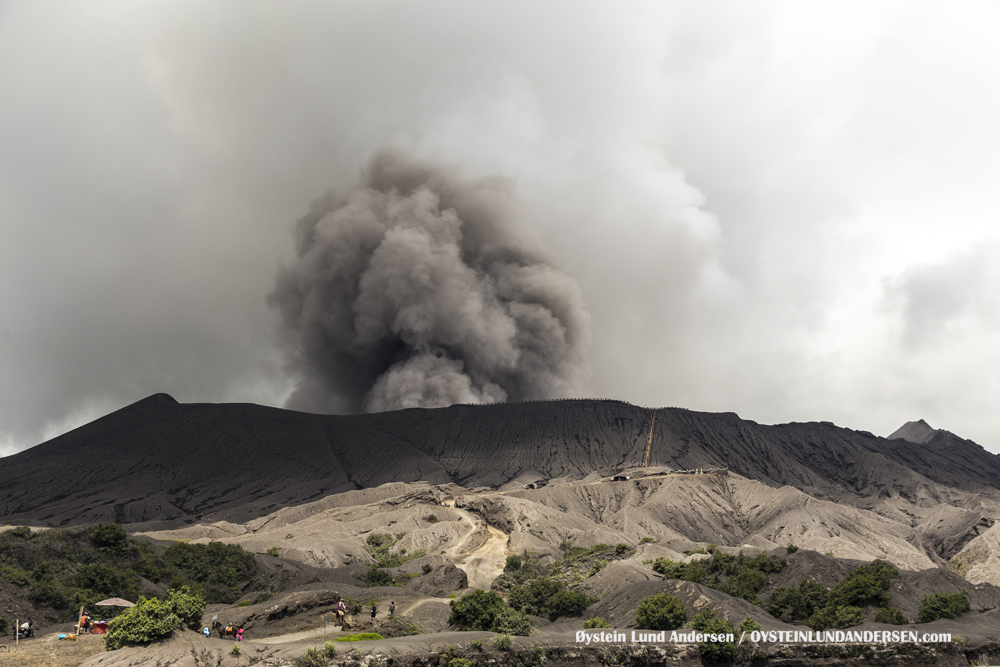 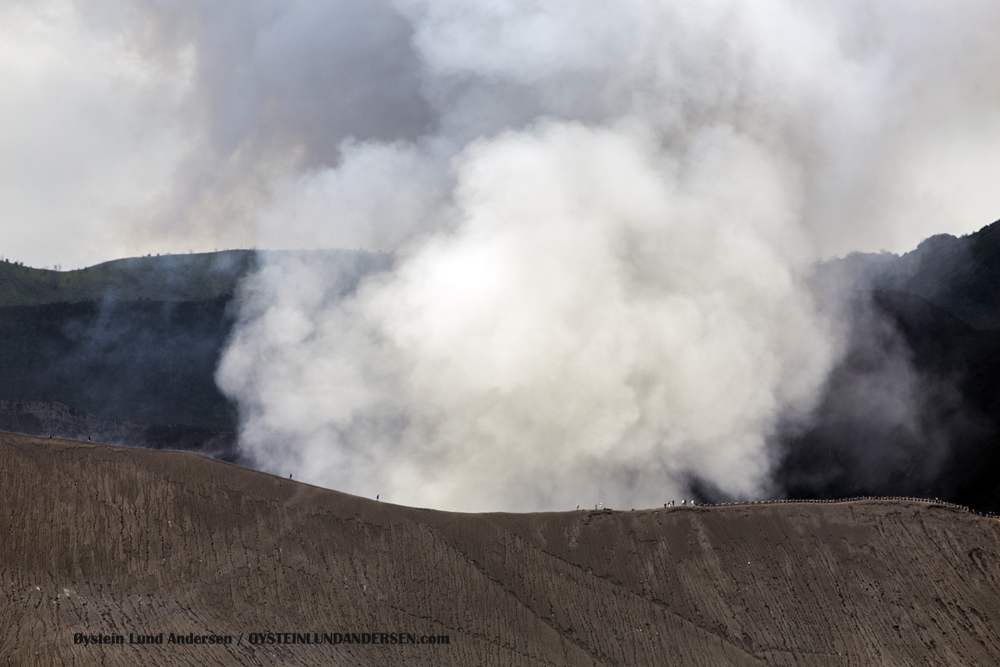 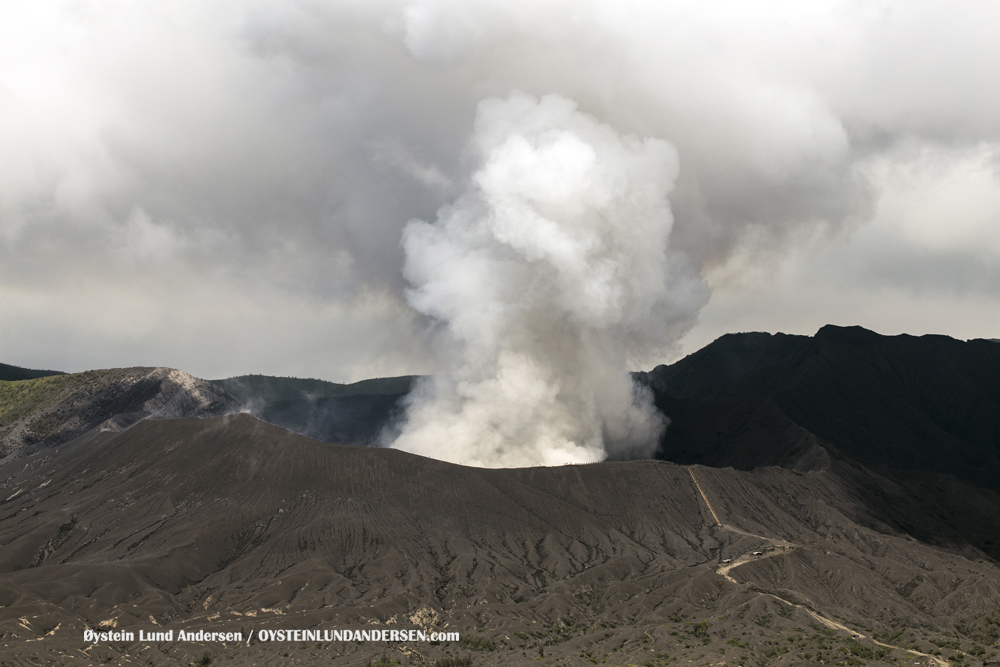 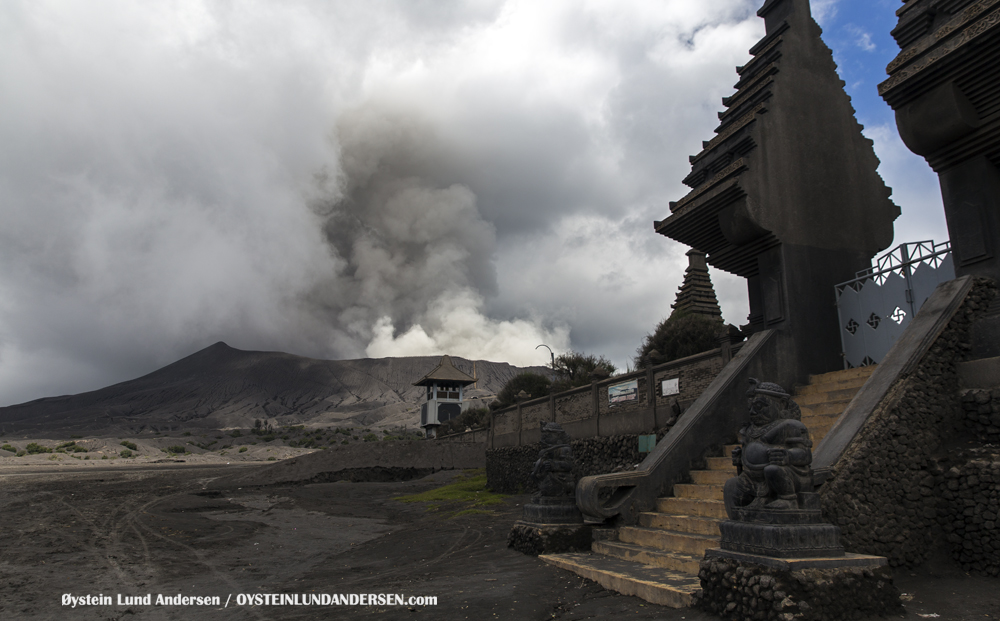 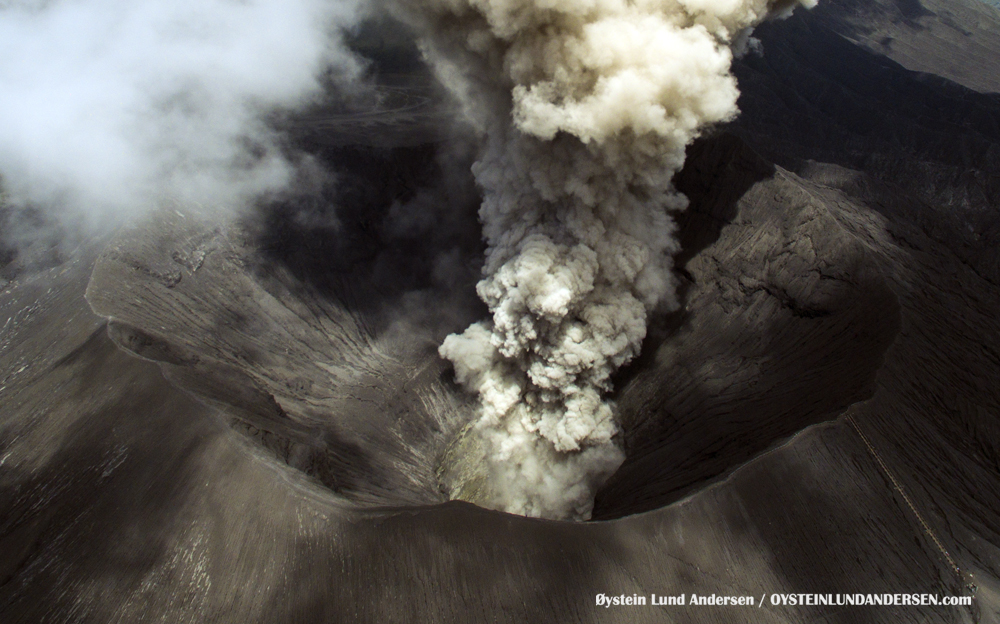 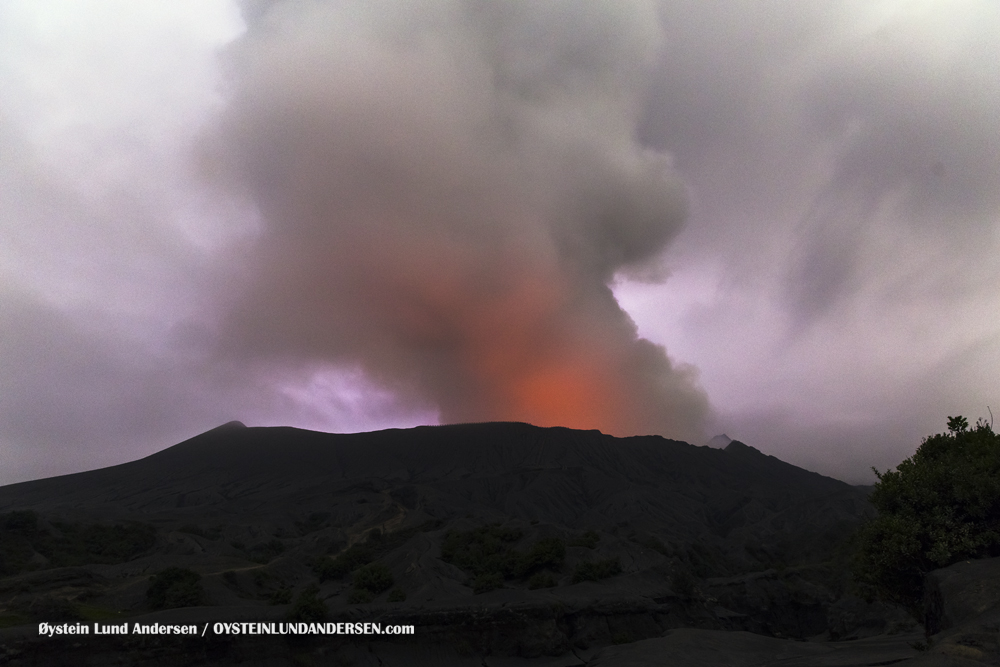 The volcanic-activity was at the same level today. A spike in ash-venting and ash-fall was osberved during the afternoon, but poor weather prevented photography. 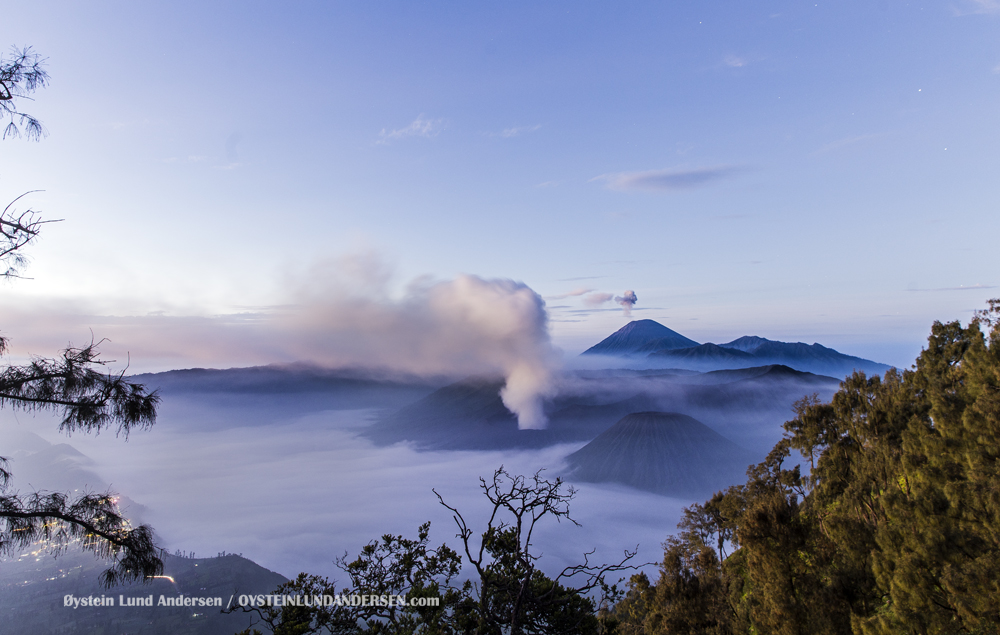 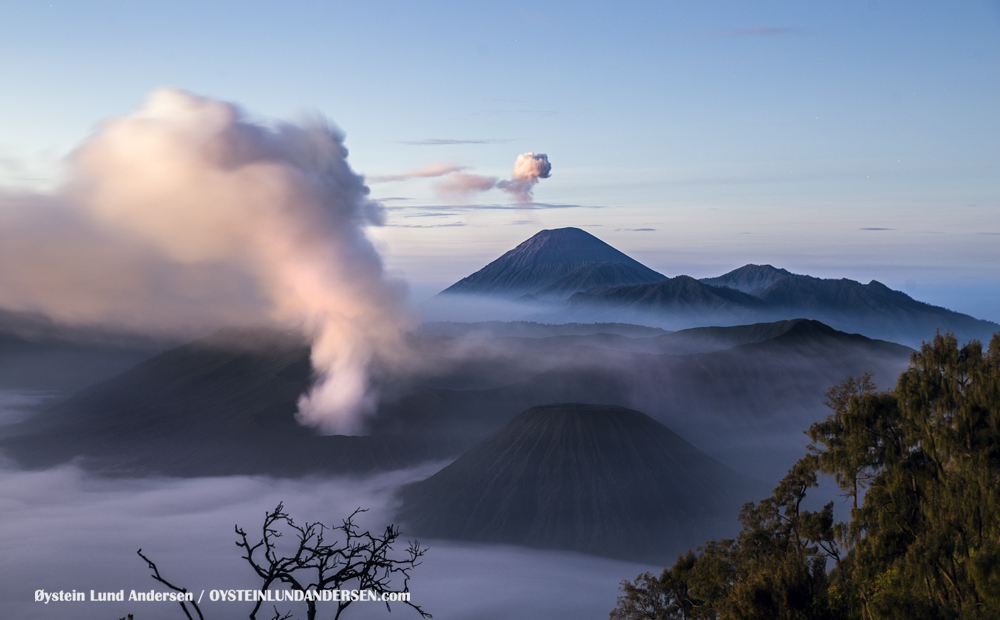 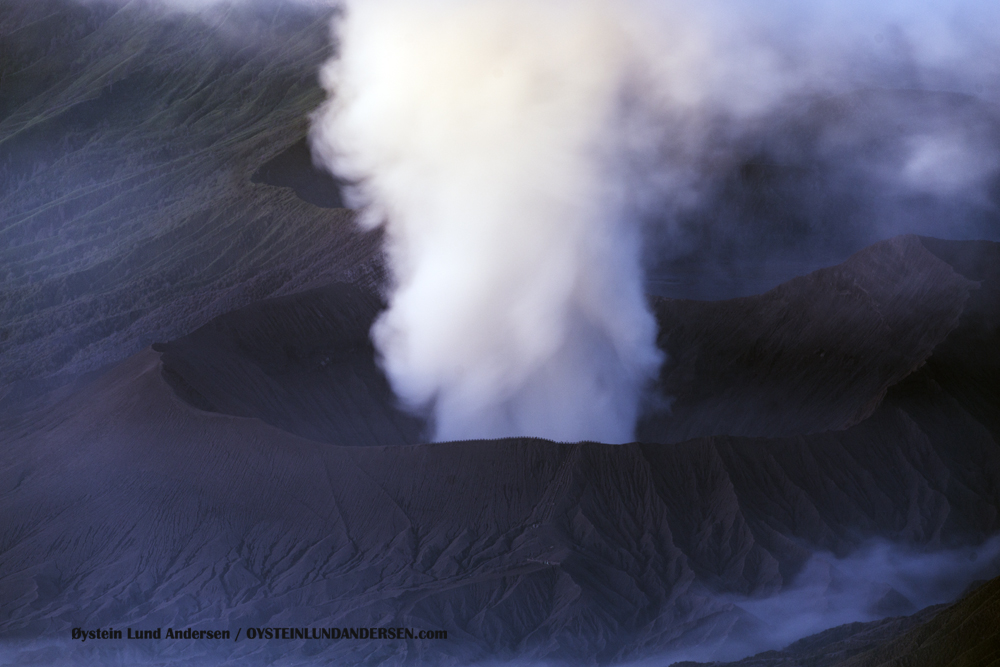 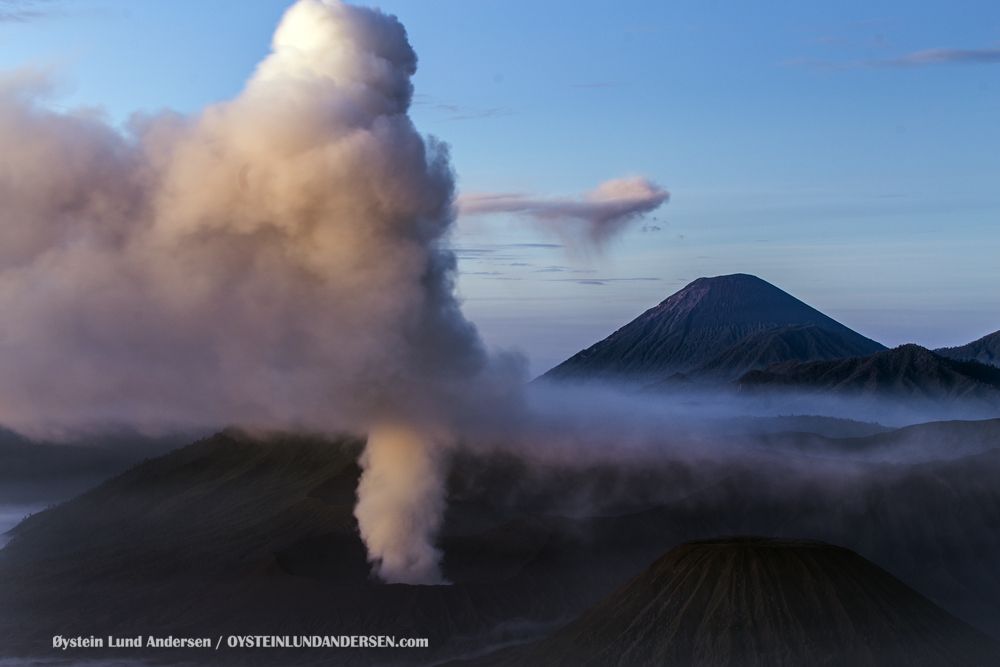 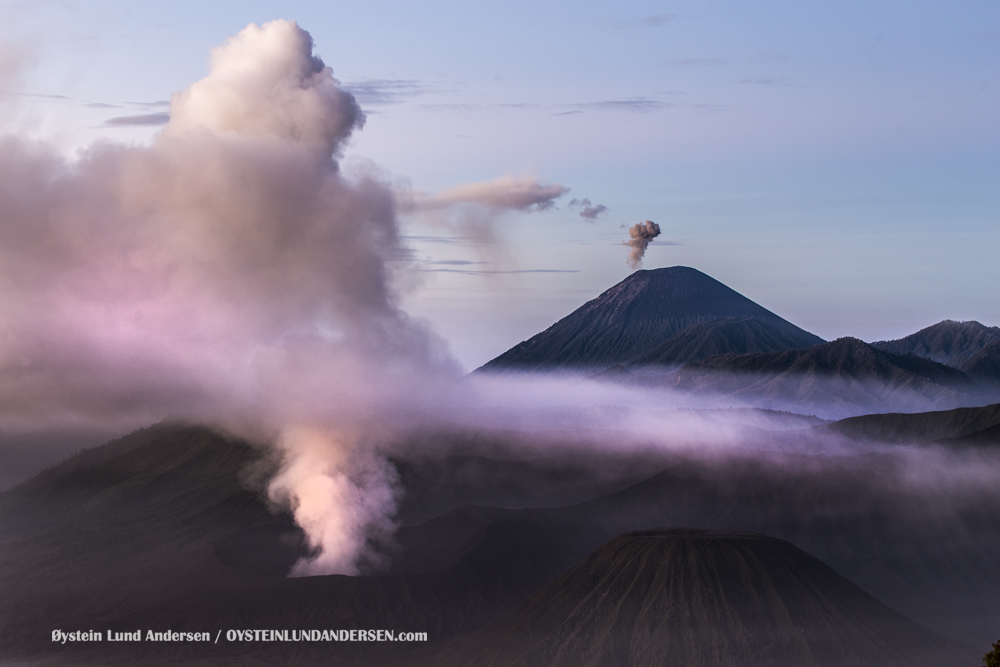 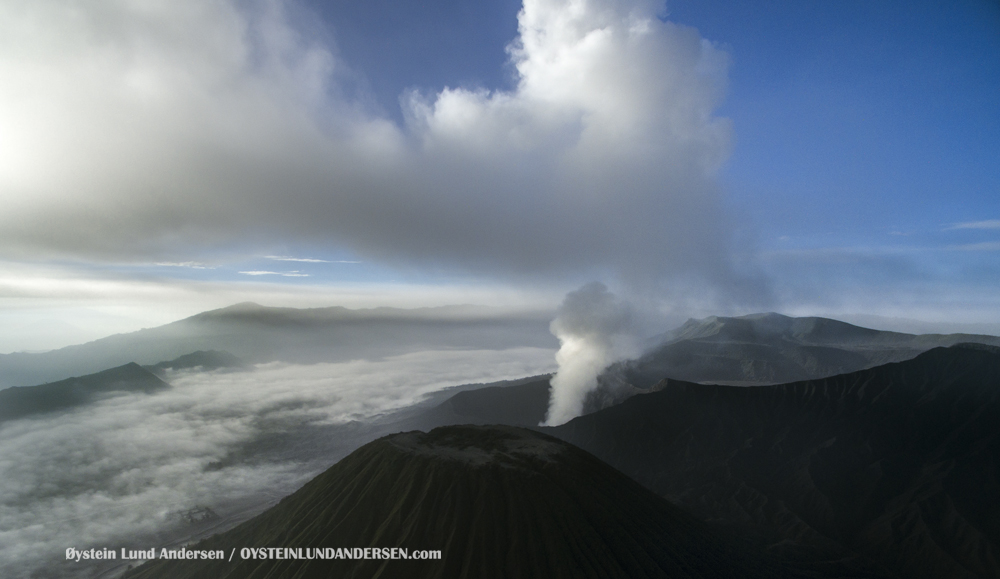 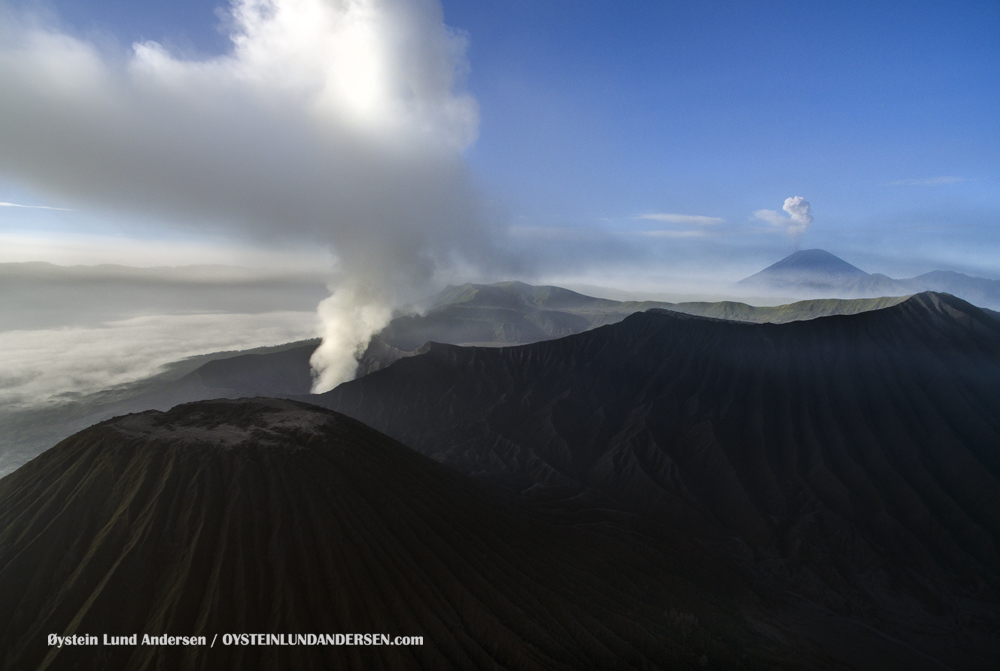 The Indonesian Volcanology Survey  (PVMBG) noted a increase in seismic activity in the first week of April, that was followed by new eruptive activity, similar to the activity during December-February. The current activity level, characterized by intermittent periods of degassing and ash eruptions/venting,  seems to be slightly decreased compared to february levels. However the activity levels could increase again.