Troughout the last week of September and first weeks of October, Bromo again returned to a intermittent state of ash-venting and degassing. The eruptions and Ash-venting was observed to be weak, and the volume of Ash was low, compared to previous Activity earlier in 2016. The Indonesian Volcanology Survey (PVMBG) lowered the alert status of Bromo from Level 3 to Level 2 on Sunday 23th October.

The Activity Level was the same during my 3 days of observation, a intermittent state of ash-venting and degassing. The eruptions and ash-venting was observed to be weak, and the volume of Ash was low, compared to previous Activity earlier in 2016. No eruption sound or crater-glow was seen from Bromo.  Weather conditions was however poor during my stay in the area. 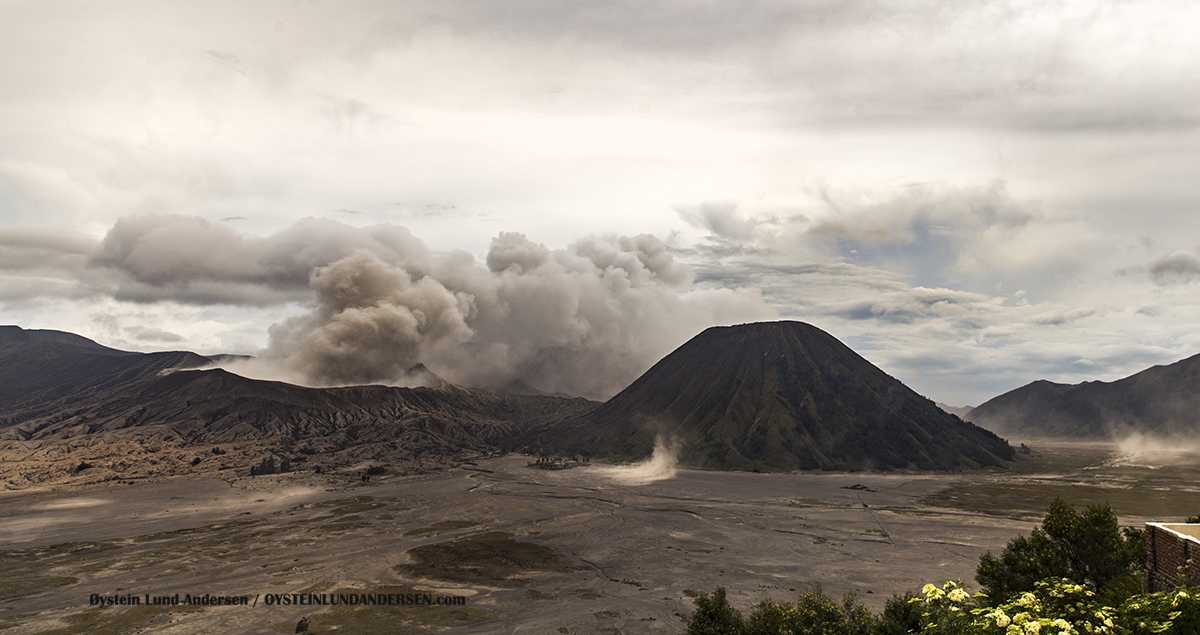 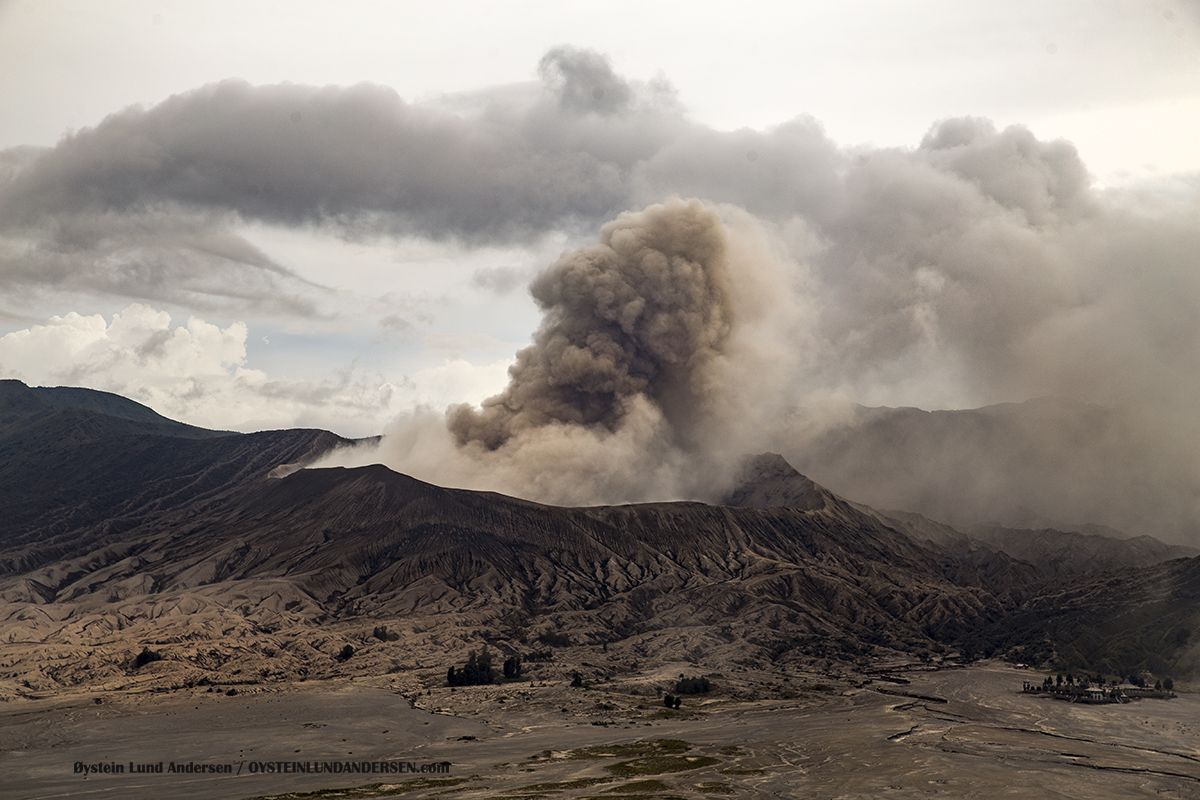 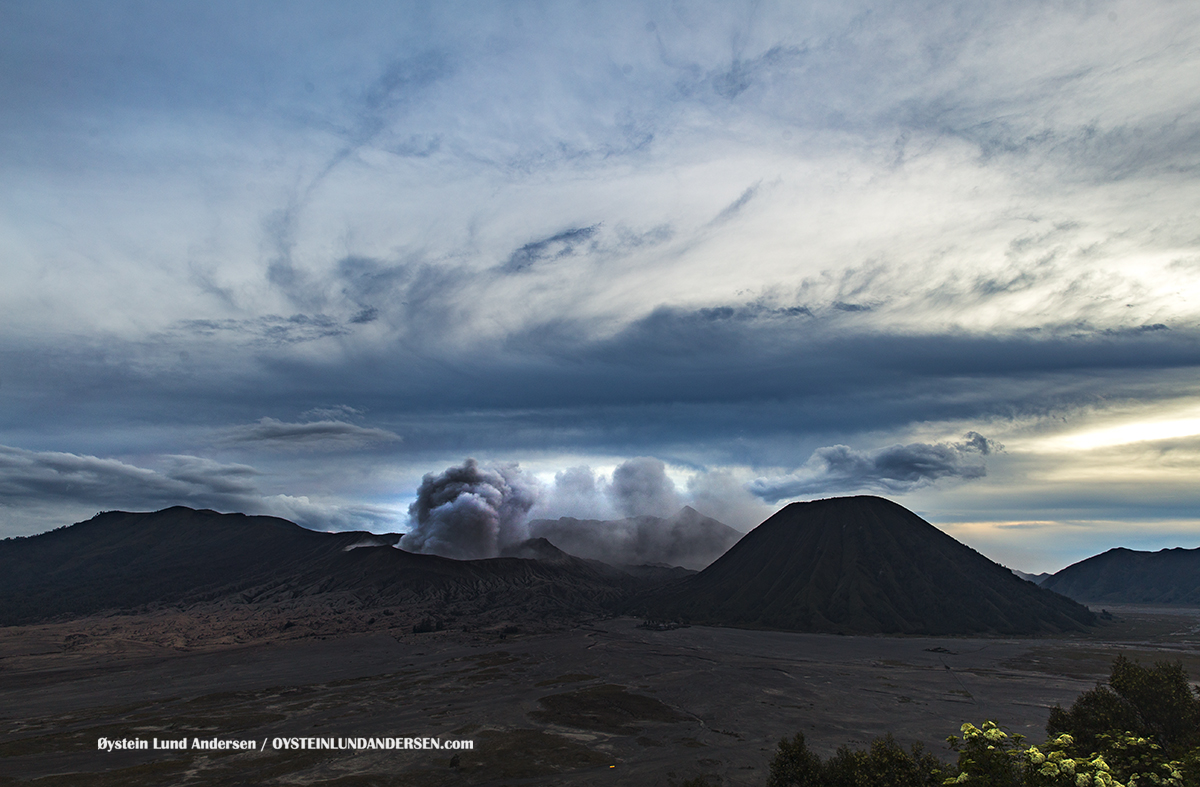 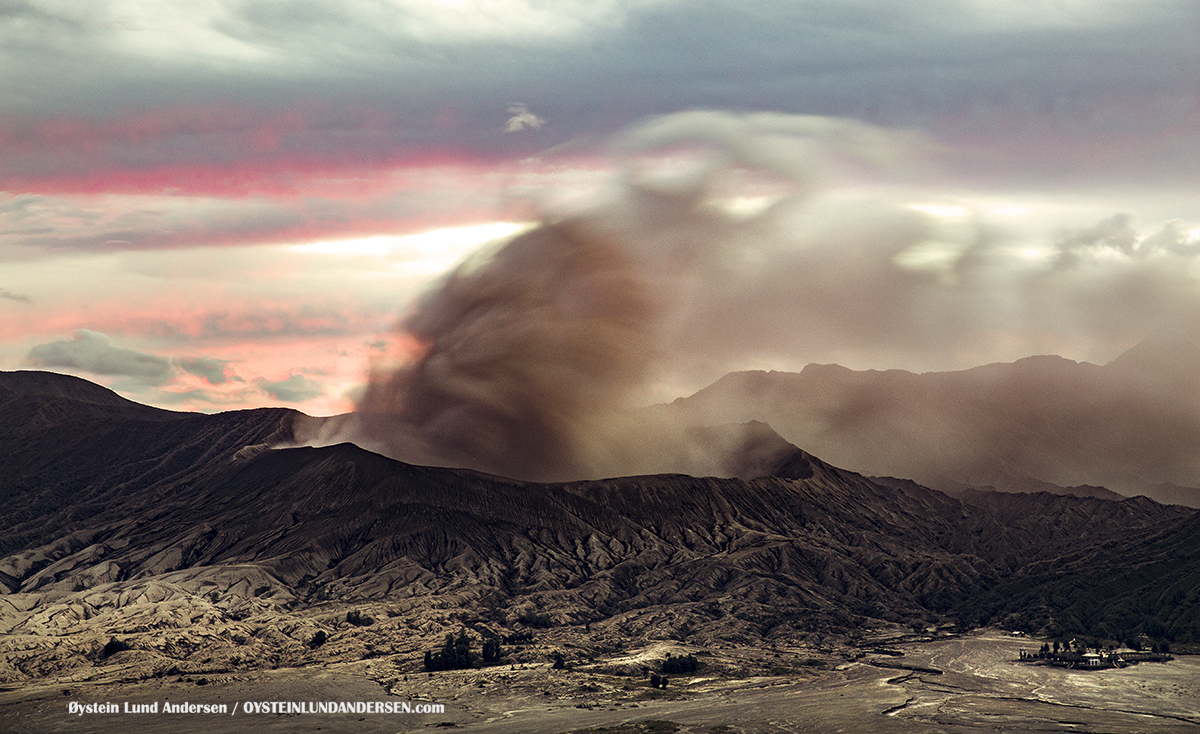 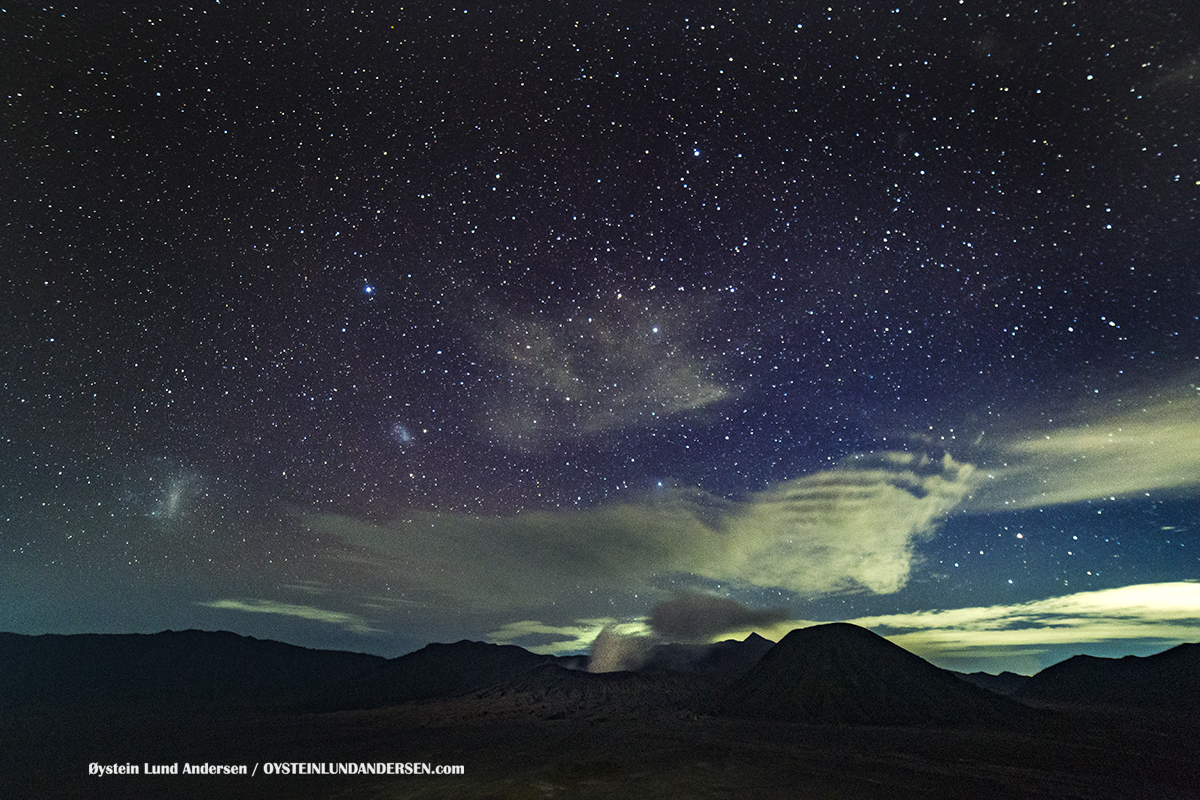 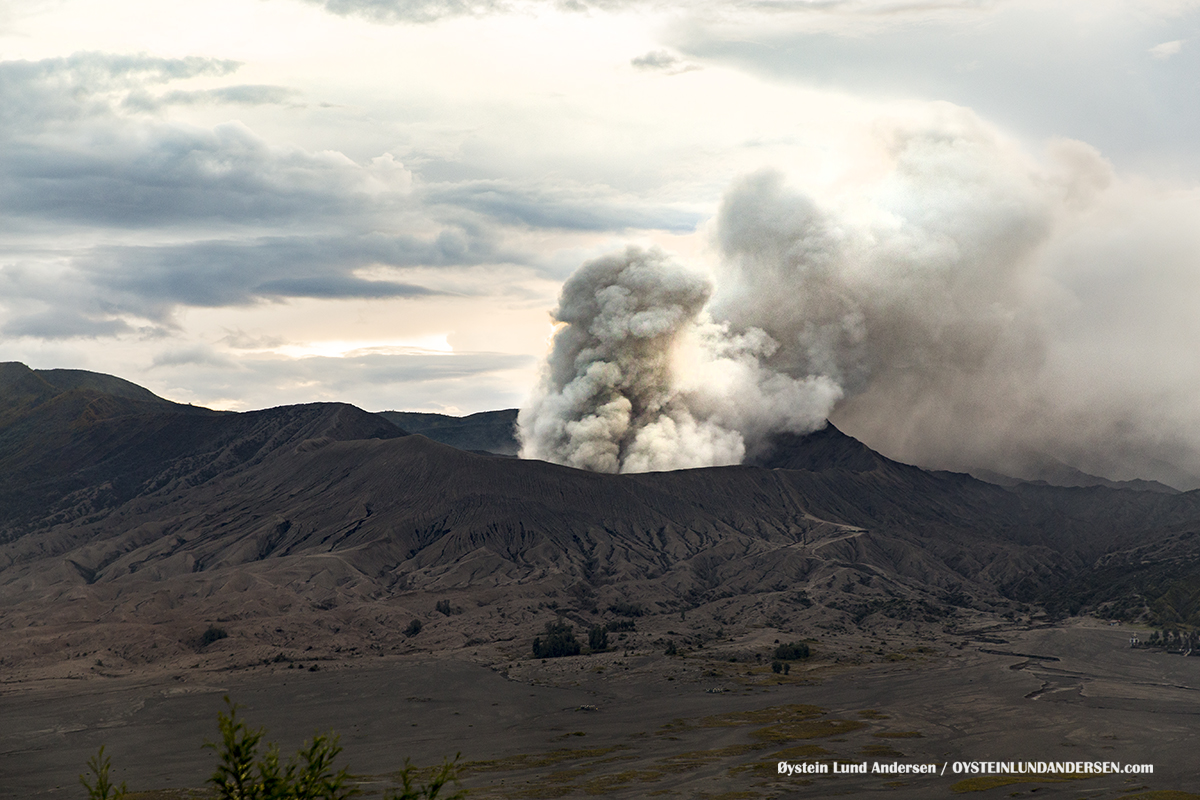 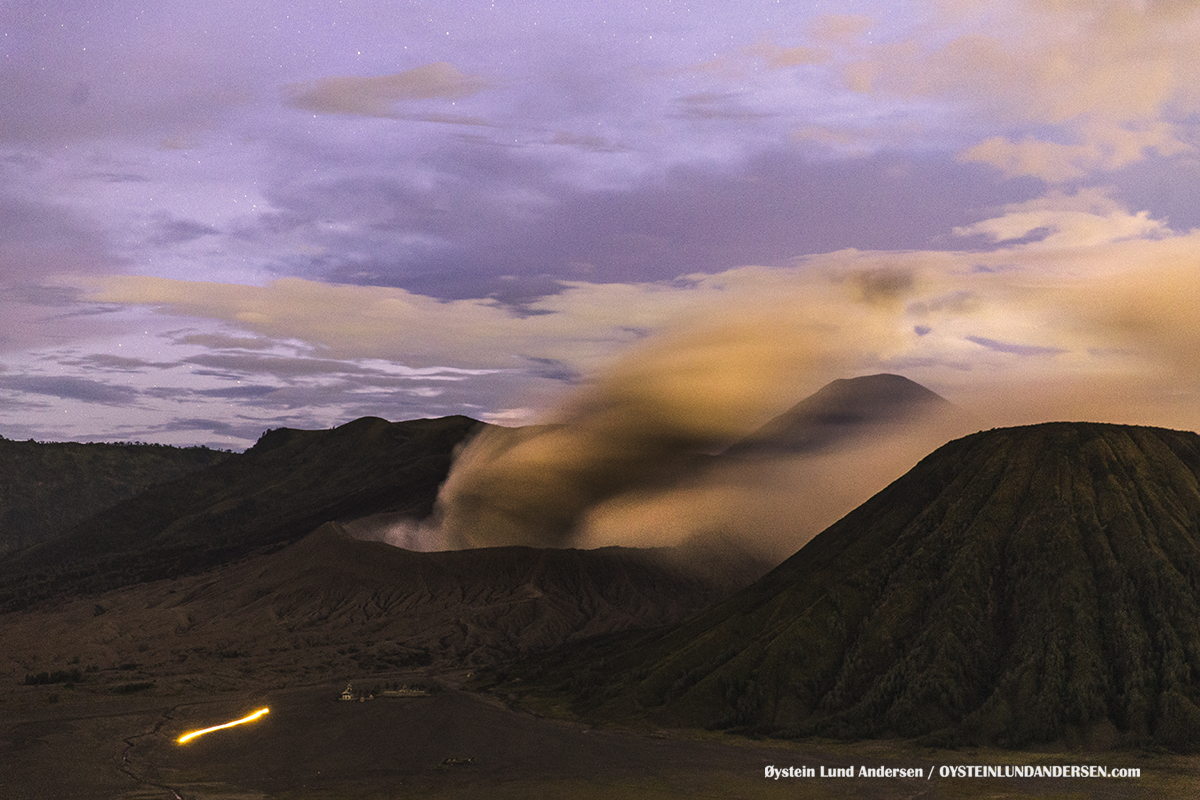