On the 23th July a medium strong degassing plume was present, however decreased in significance in the evening. The degassing was accompanied by a medium strong rumbling sound that was present throughout the day.  Weak crater glow was visible on photos during a few times during the evening. On the 24th activity decreased, and only a weak plume was seen emitted from the crater, but there was also periods of complete calm. A similar state was observed on the 25th, until I departed the area at midday.

No ash eruptions was seen during this visit. 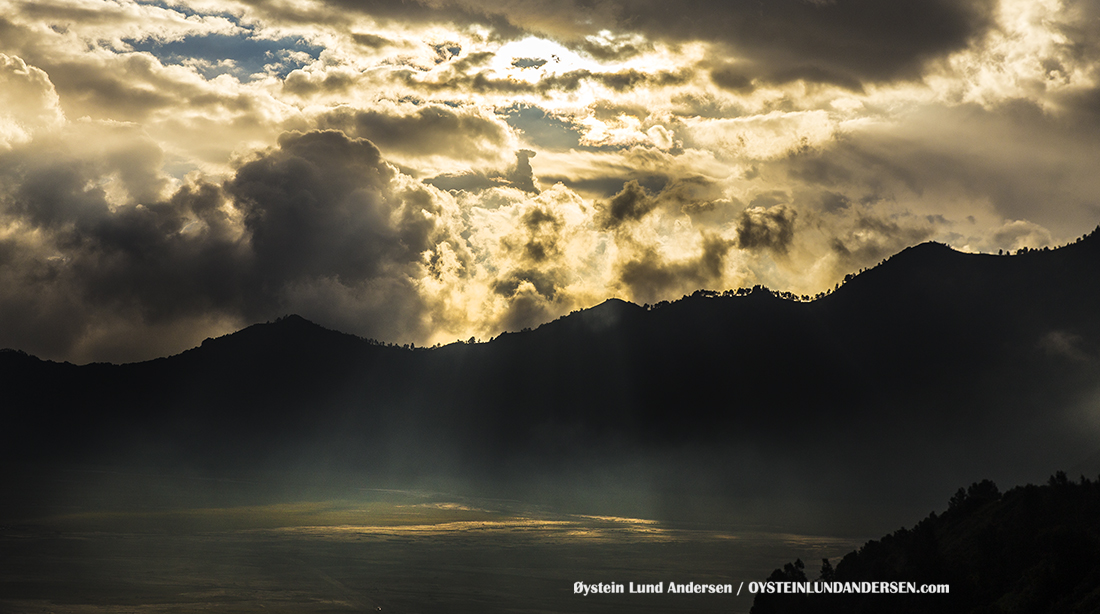 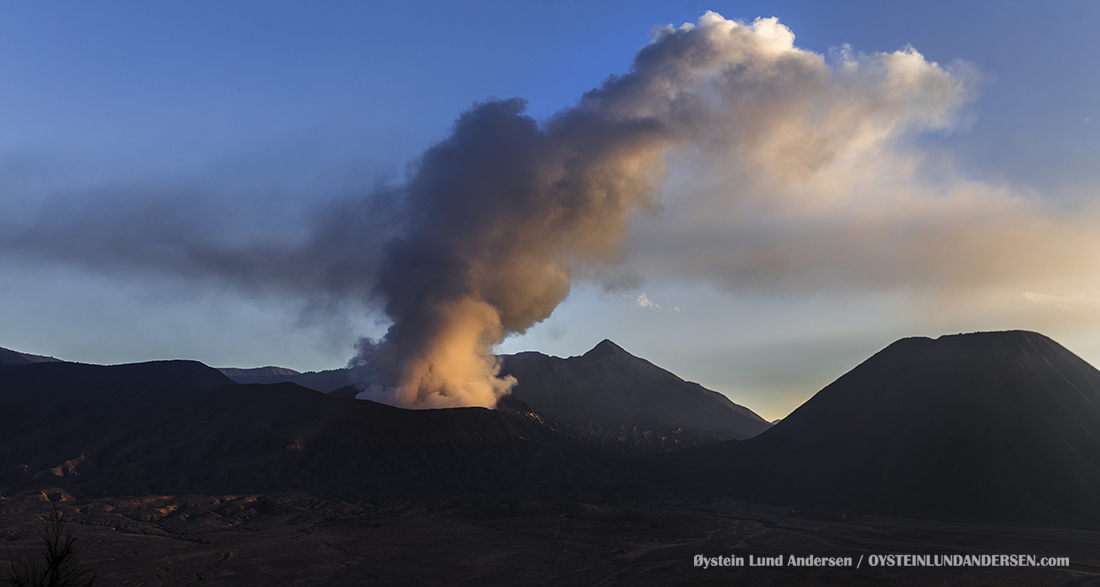 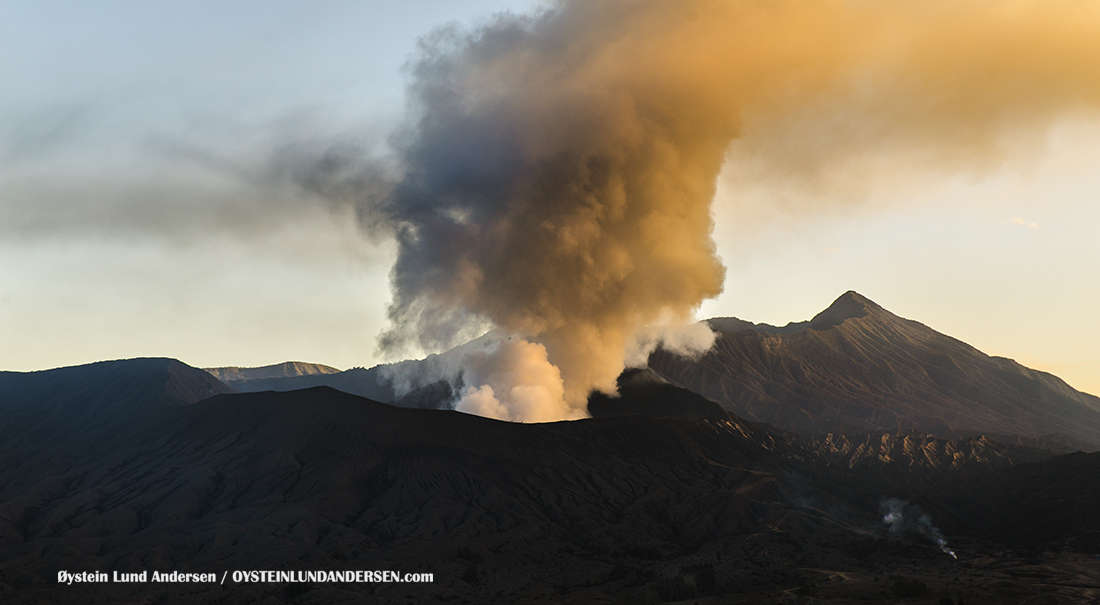 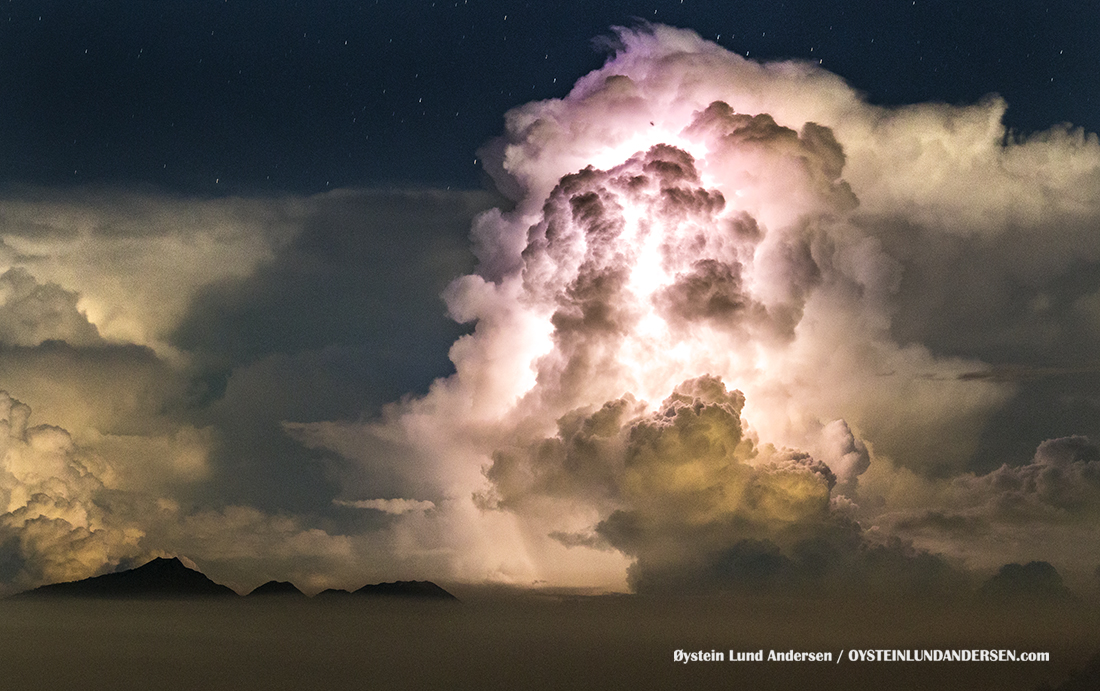 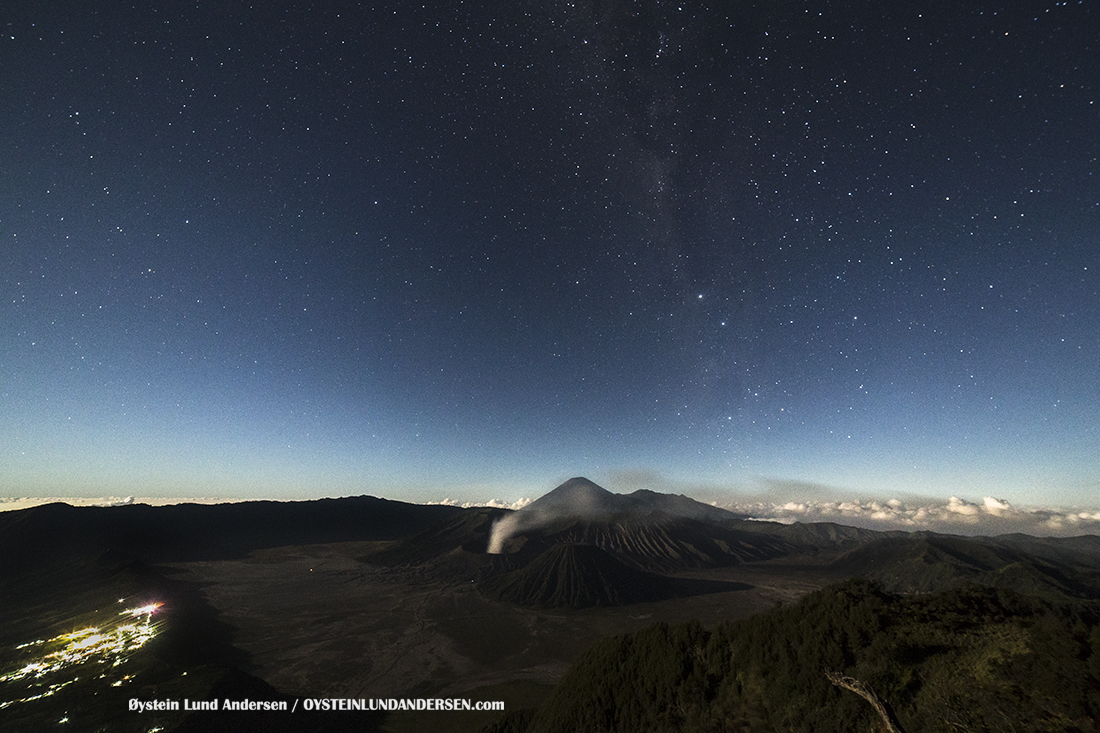 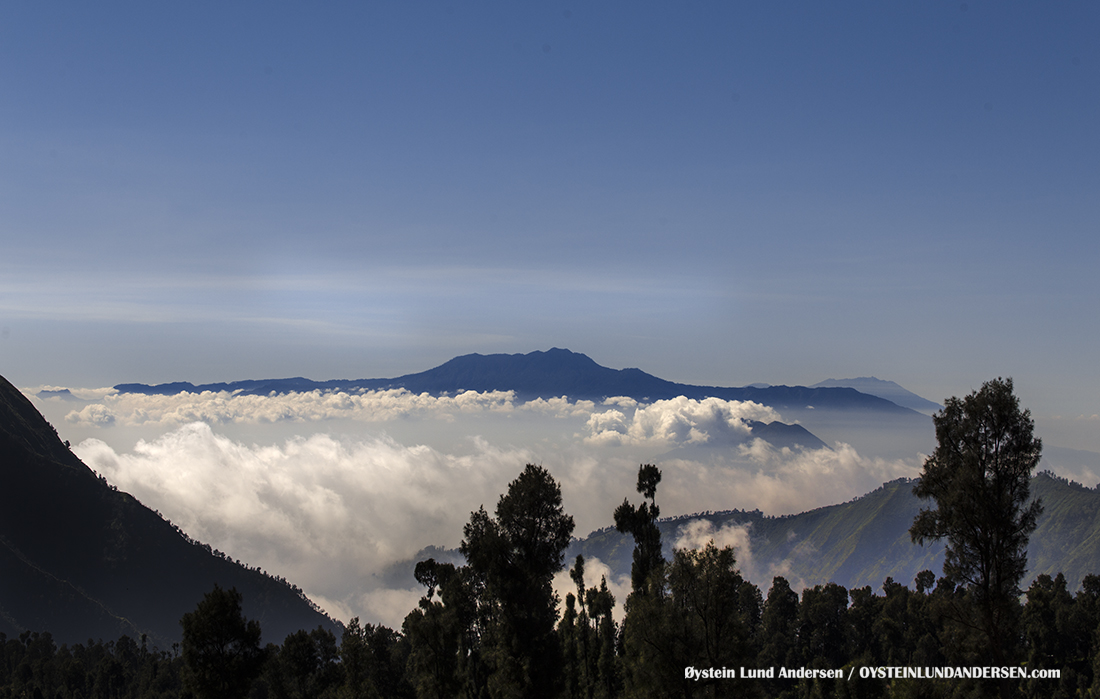 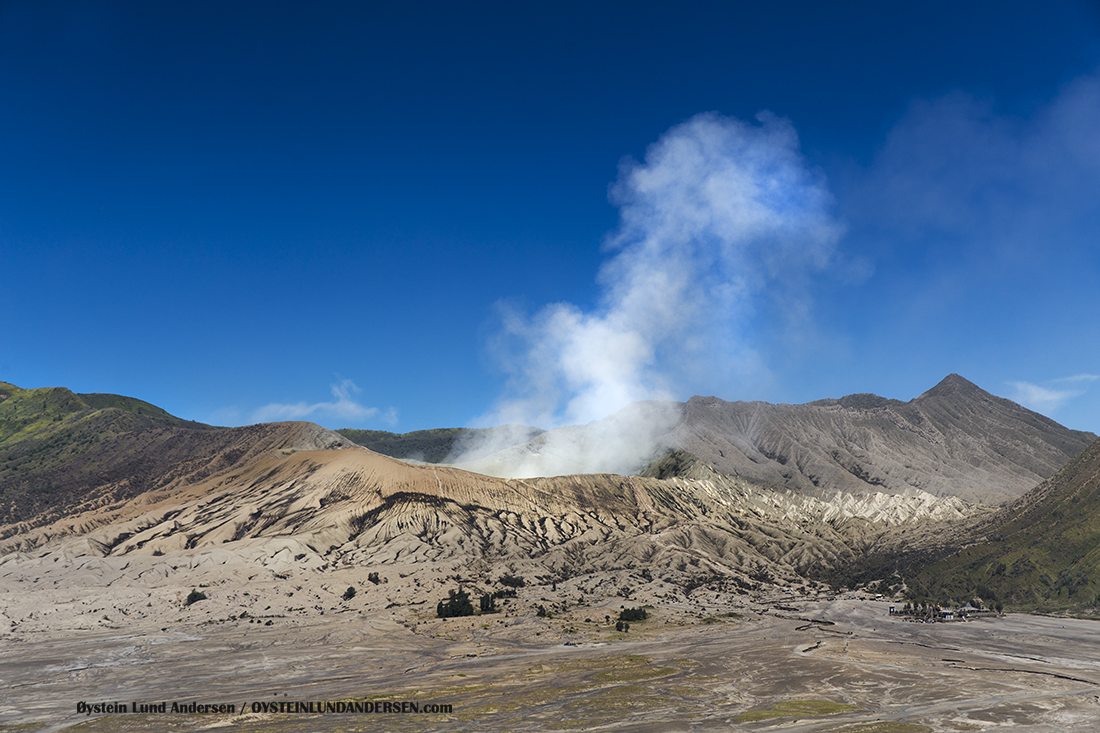 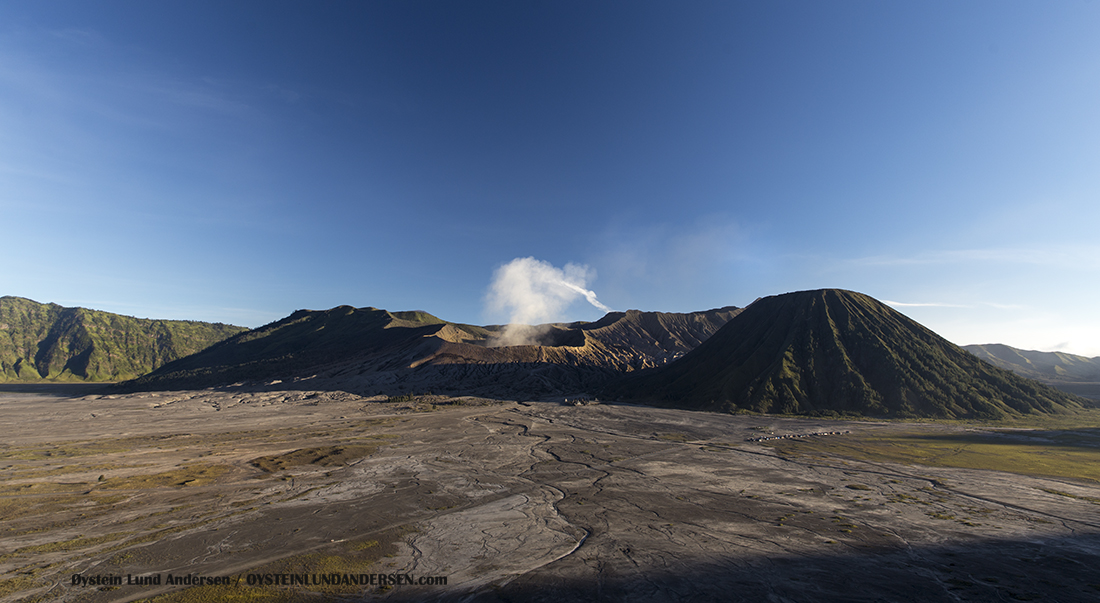 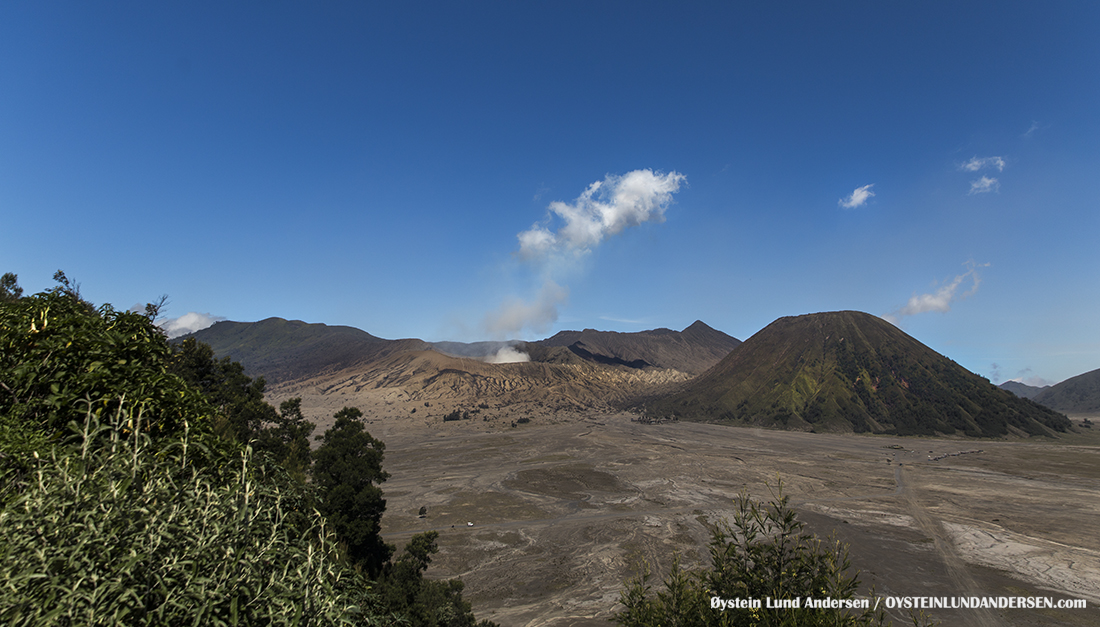 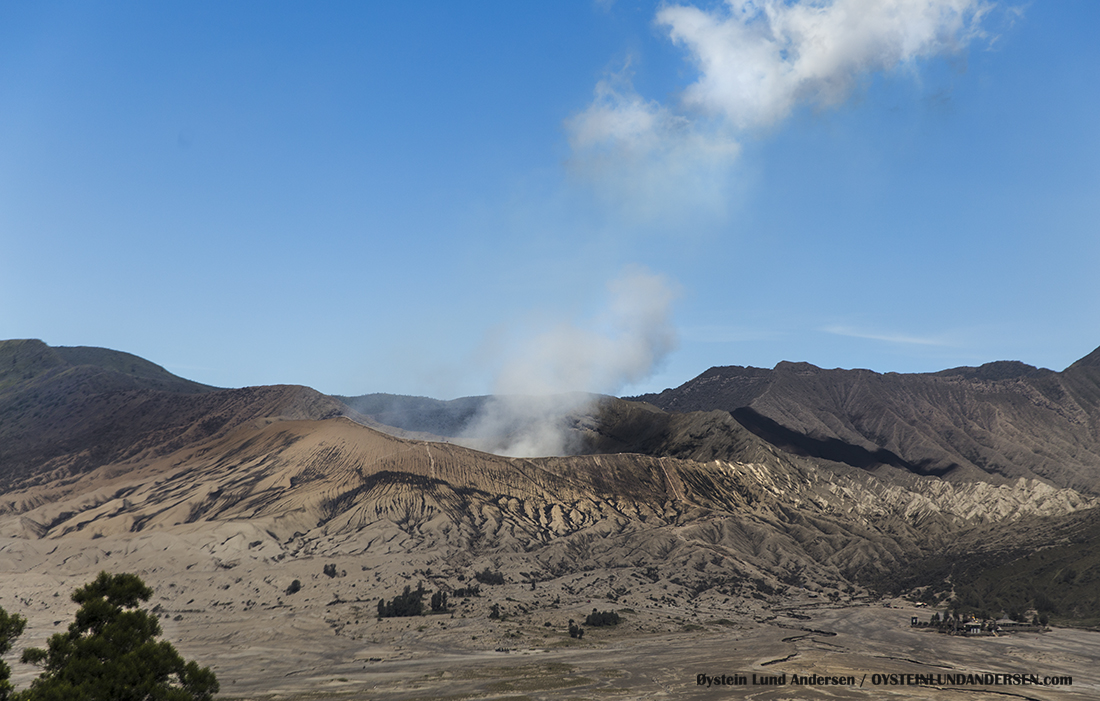