Note: The eruptive phase may still be ongoing.

On the 28th and 29th August,  a strong degassing plume was present, sometimes reaching over 300m in height. Rumbling sounds were heard from the crater area. No ash emission seen during the visit.

Weather during the visit was dominated by fog, making observations difficult during some parts of the day. 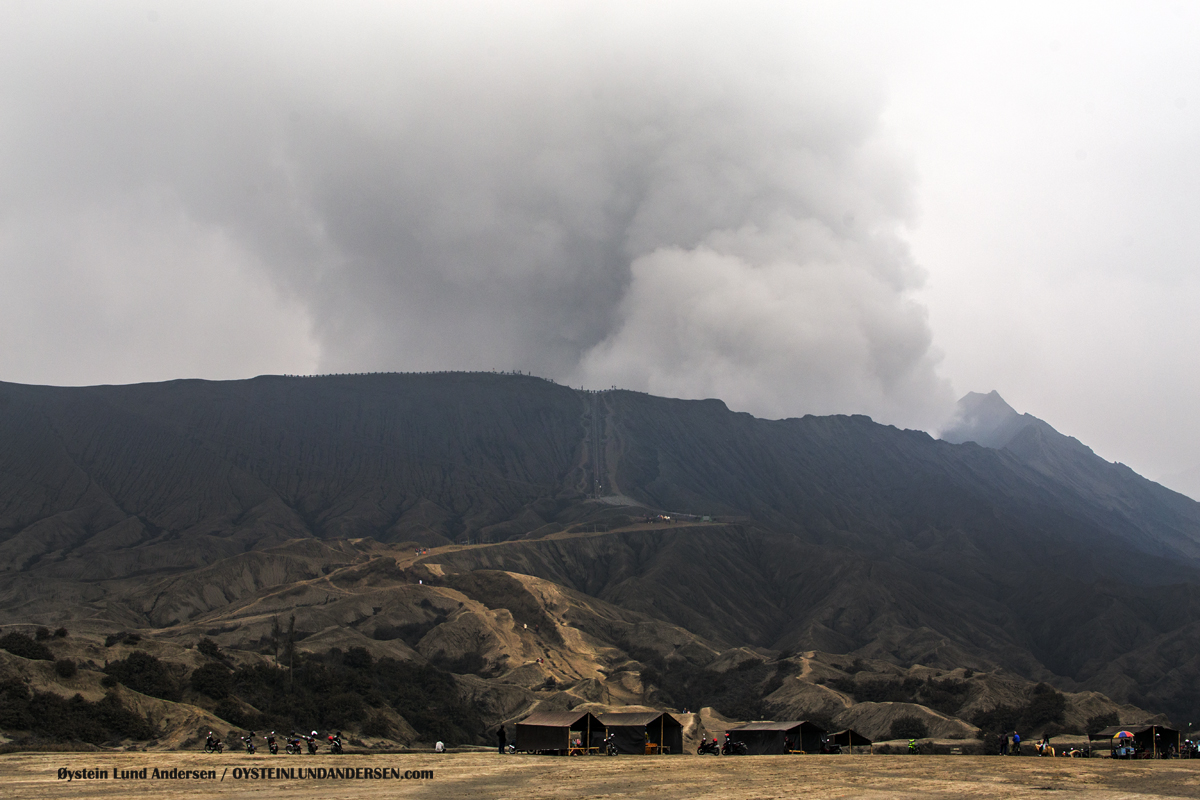 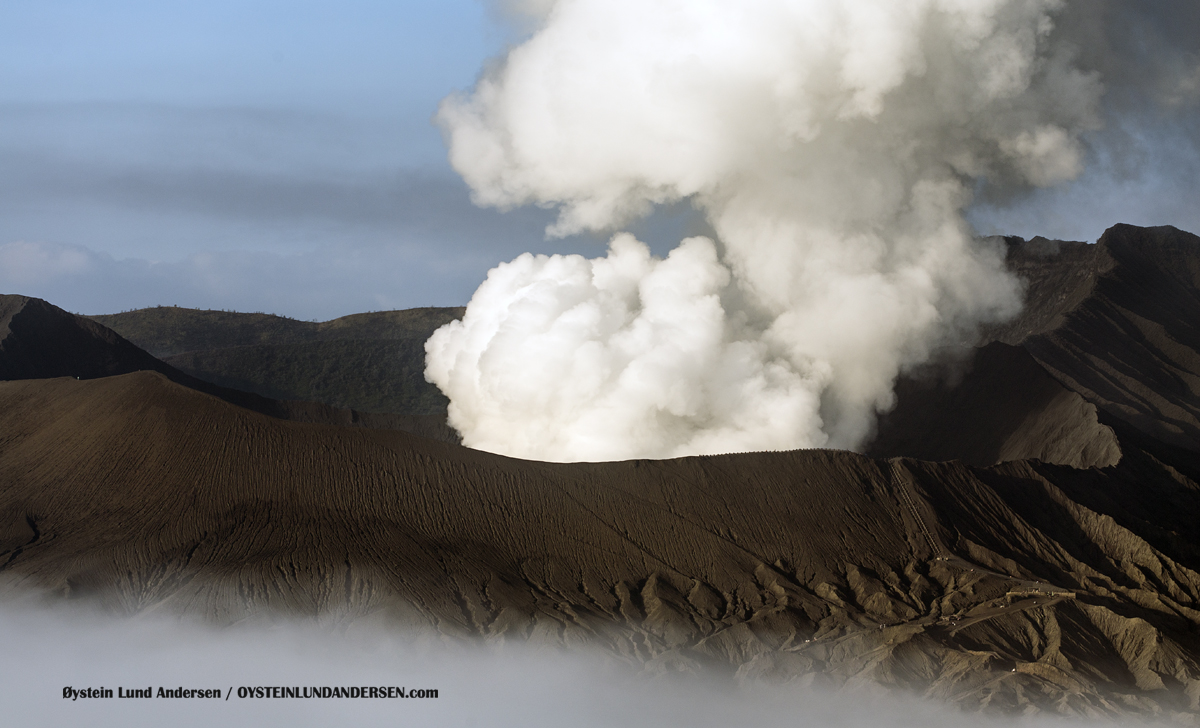 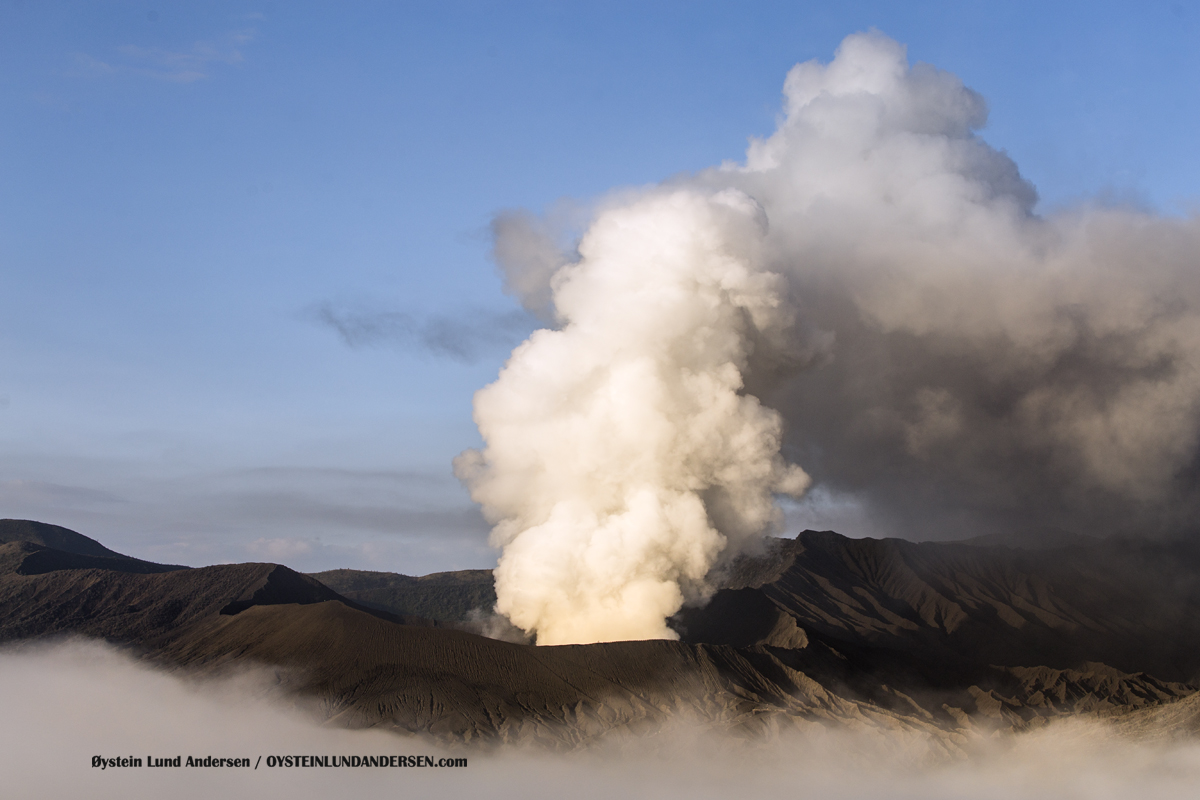 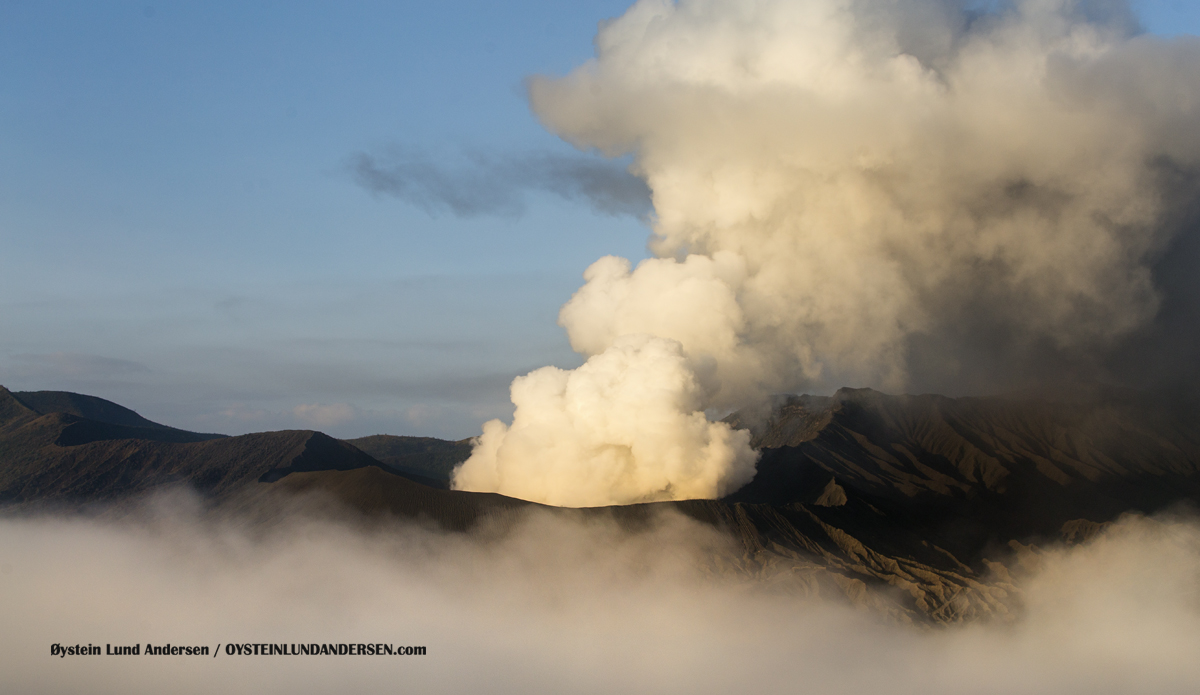