The city of Bodø was established as a municipality on 1 January 1838. Bodø, located just north of the Arctic Circle, is the largest city in Nordland county, and the second largest in North Norway. It is also my hometown. Population 51022 (2017). 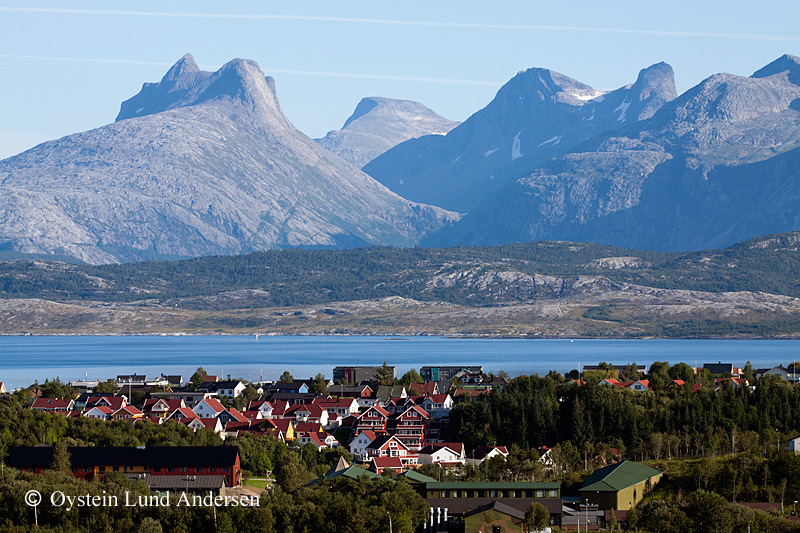 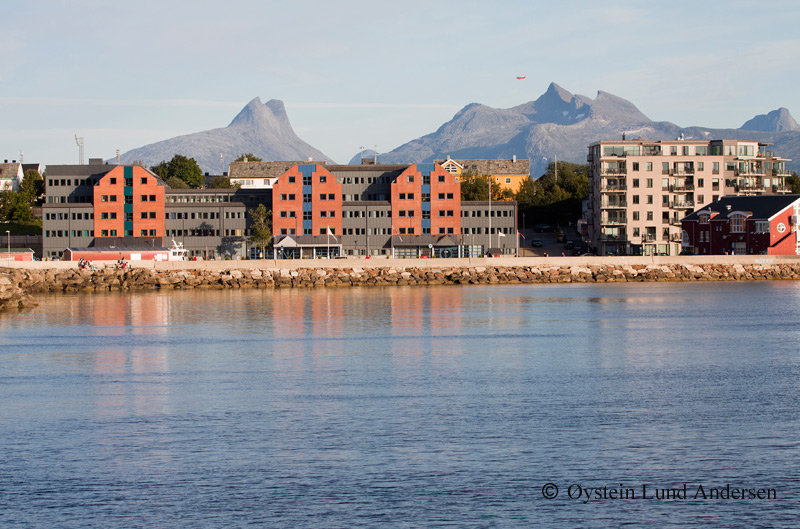 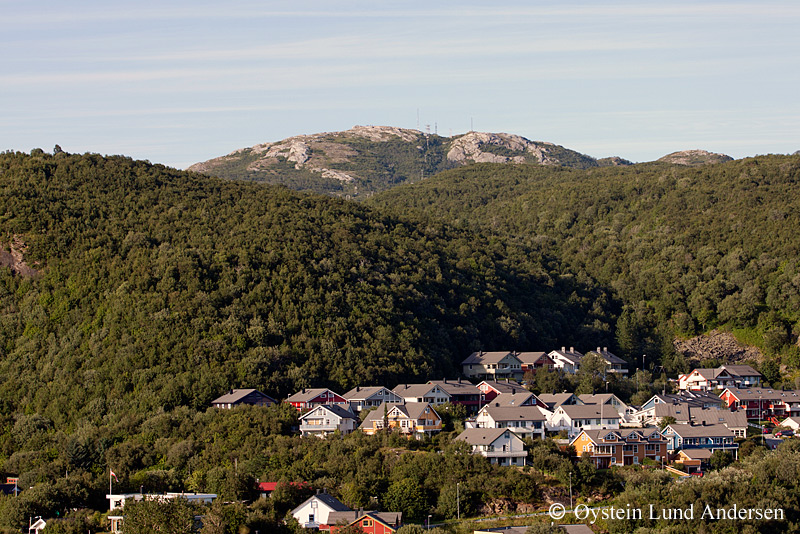 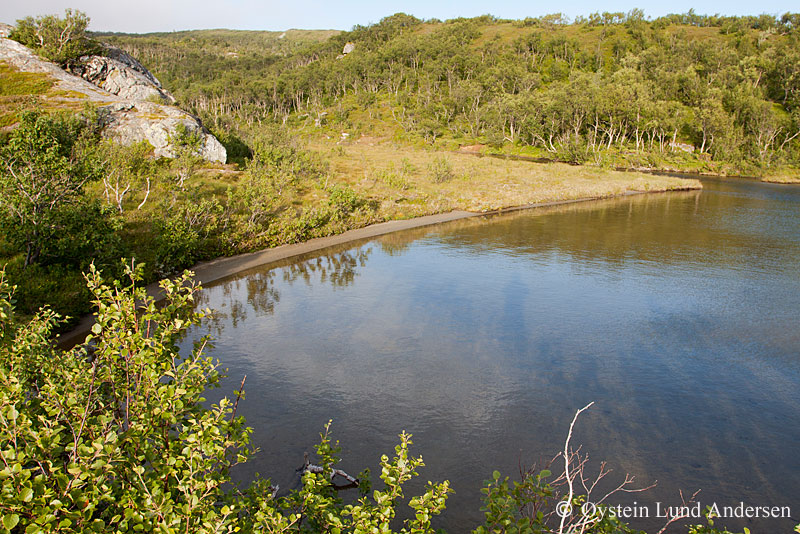 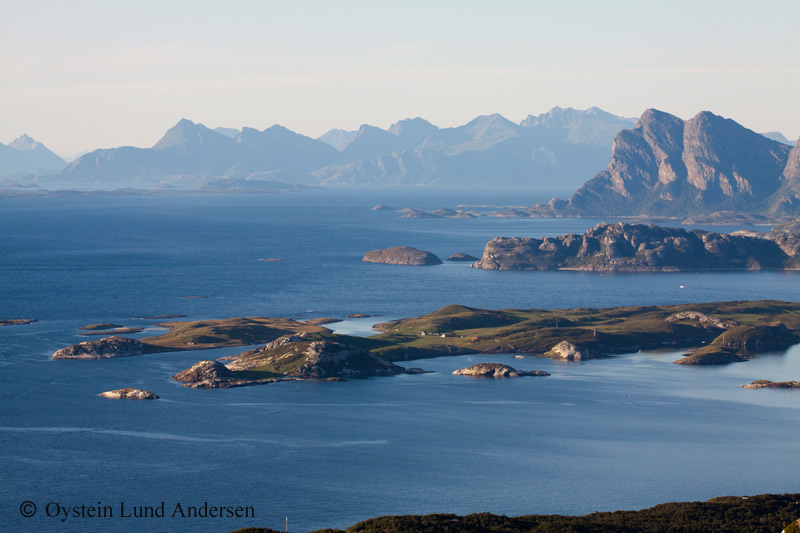