Guntur is a complex of several overlapping stratovolcanoes about 10 km NW of the city of Garut in western Java. Guntur, whose name means “thunder,” is the only historically active center, with eruptions having been recorded since the late-17th century. Although it has produced frequent explosive eruptions in the 19th century, making it one of the most active volcanoes of western Java, it has not erupted since.

Read more about Guntur at the Global volcanism program 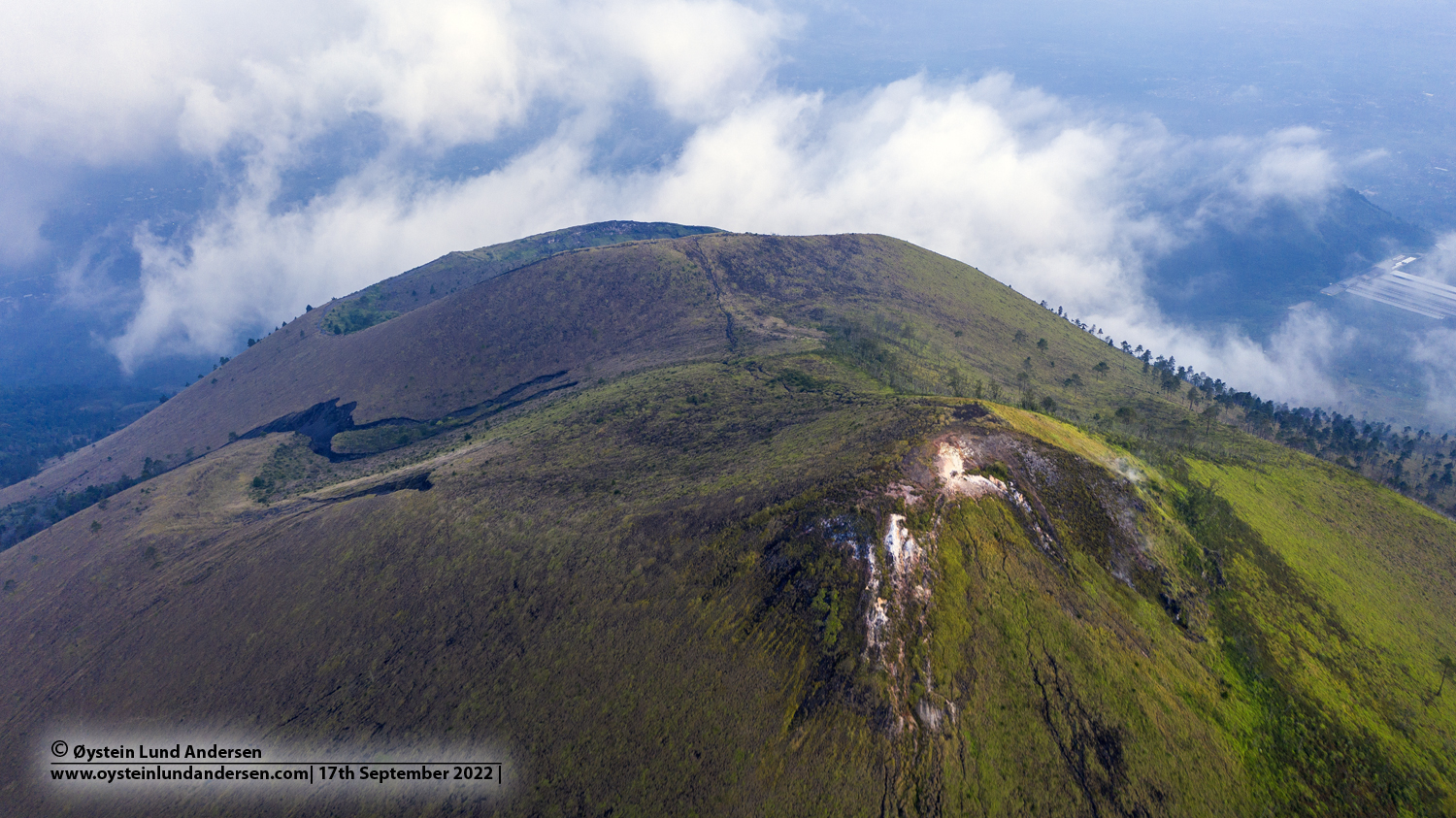 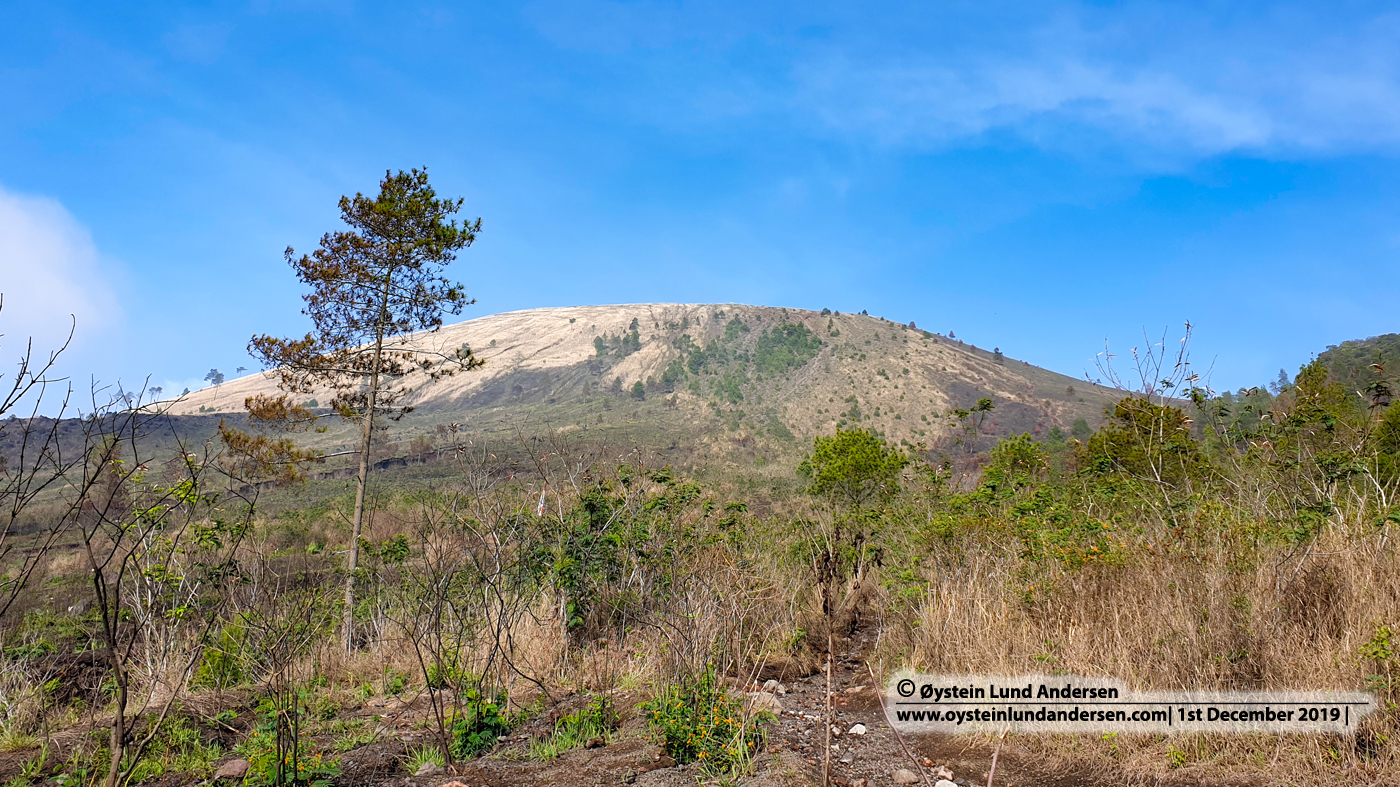 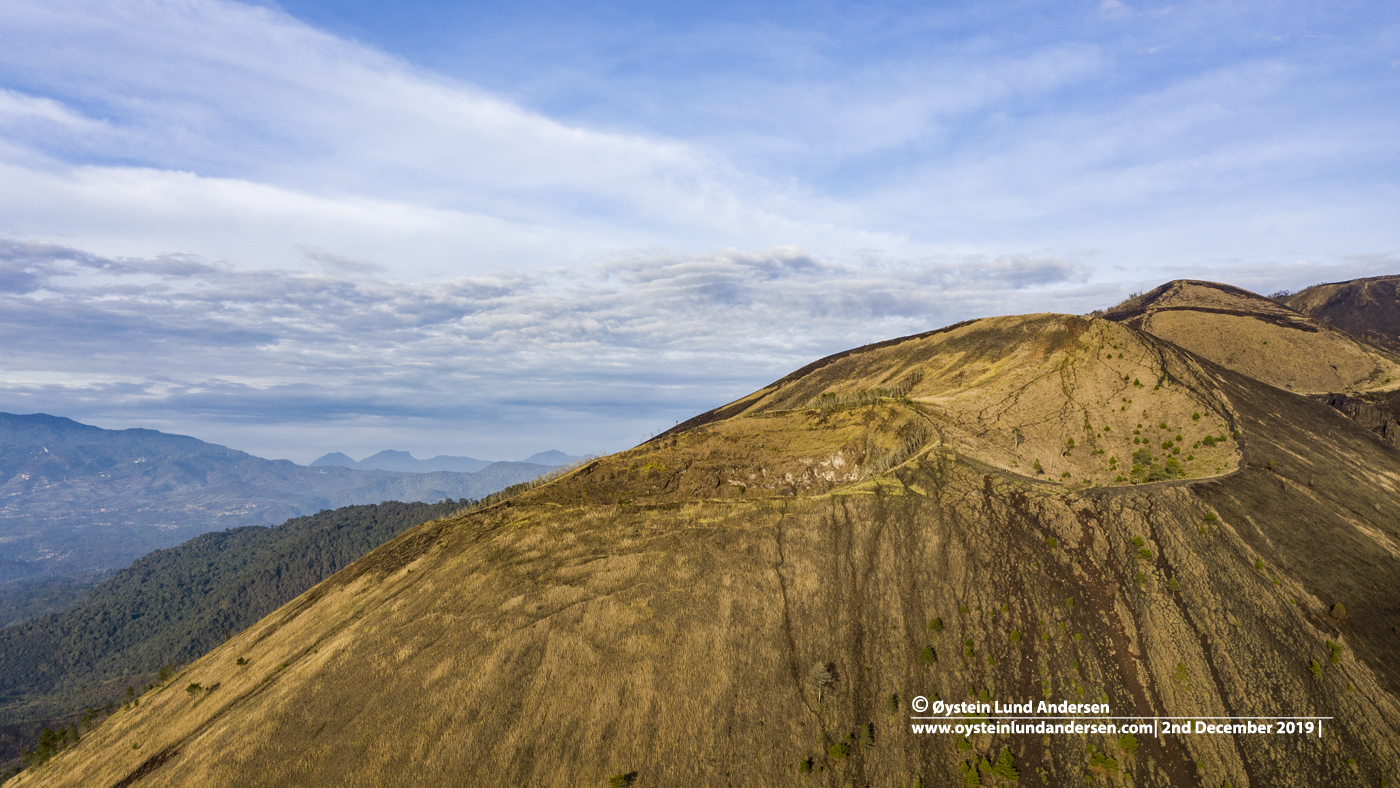 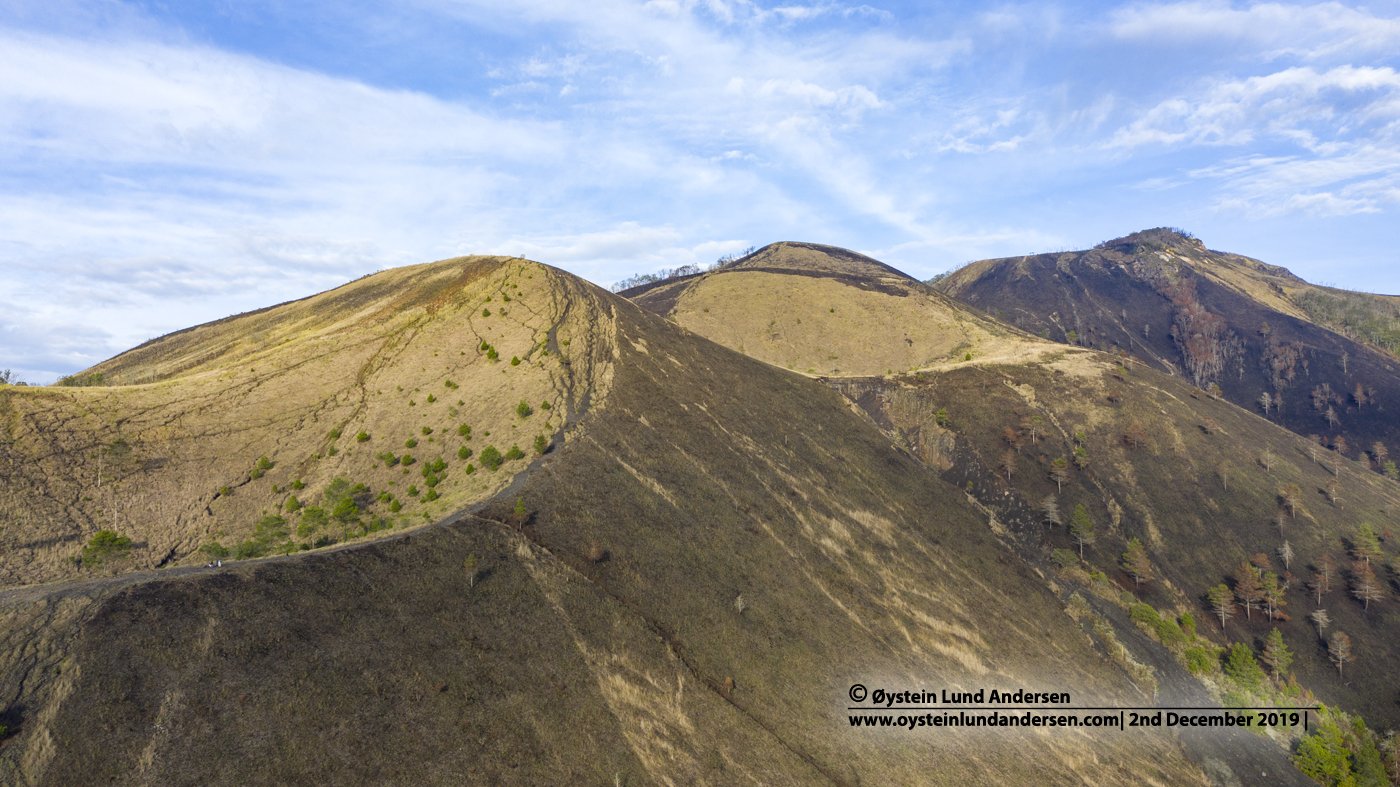 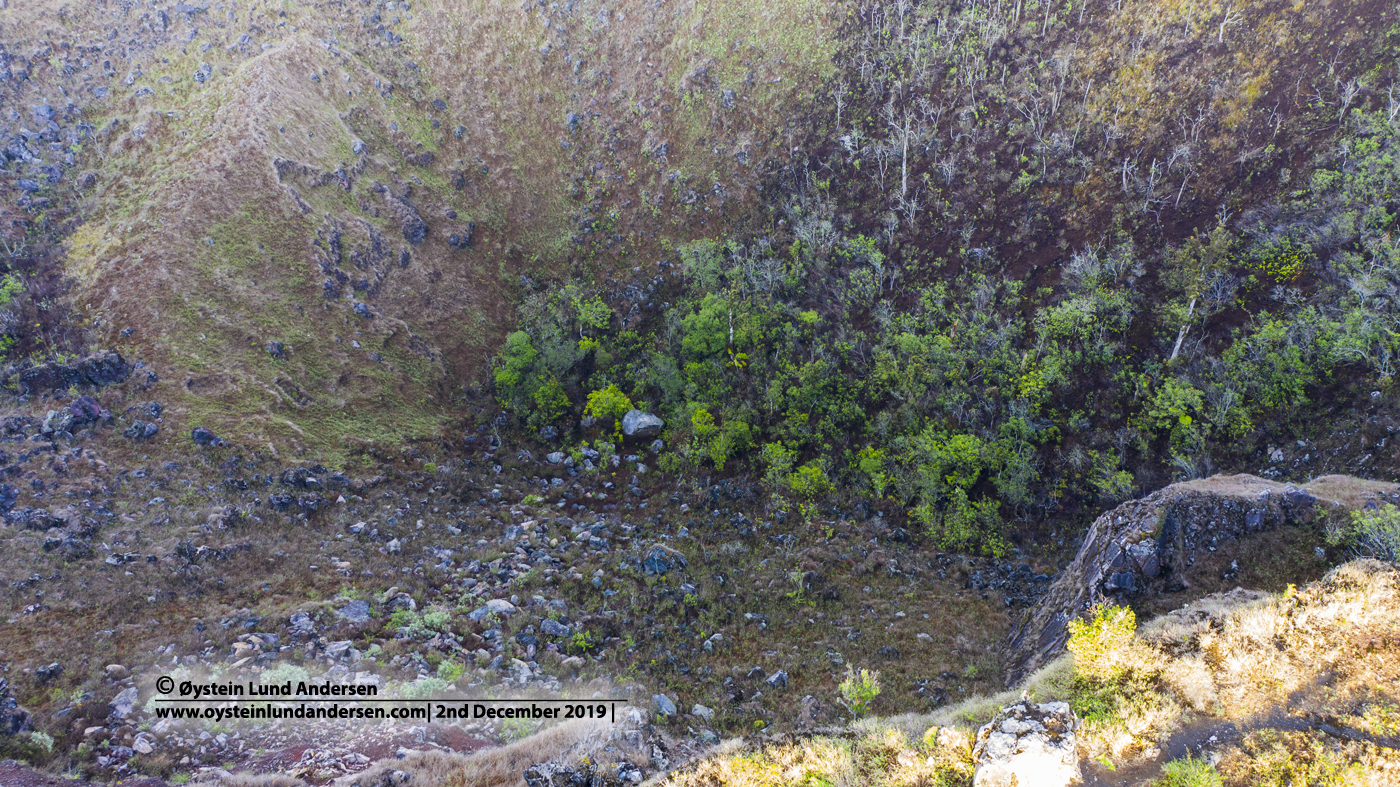 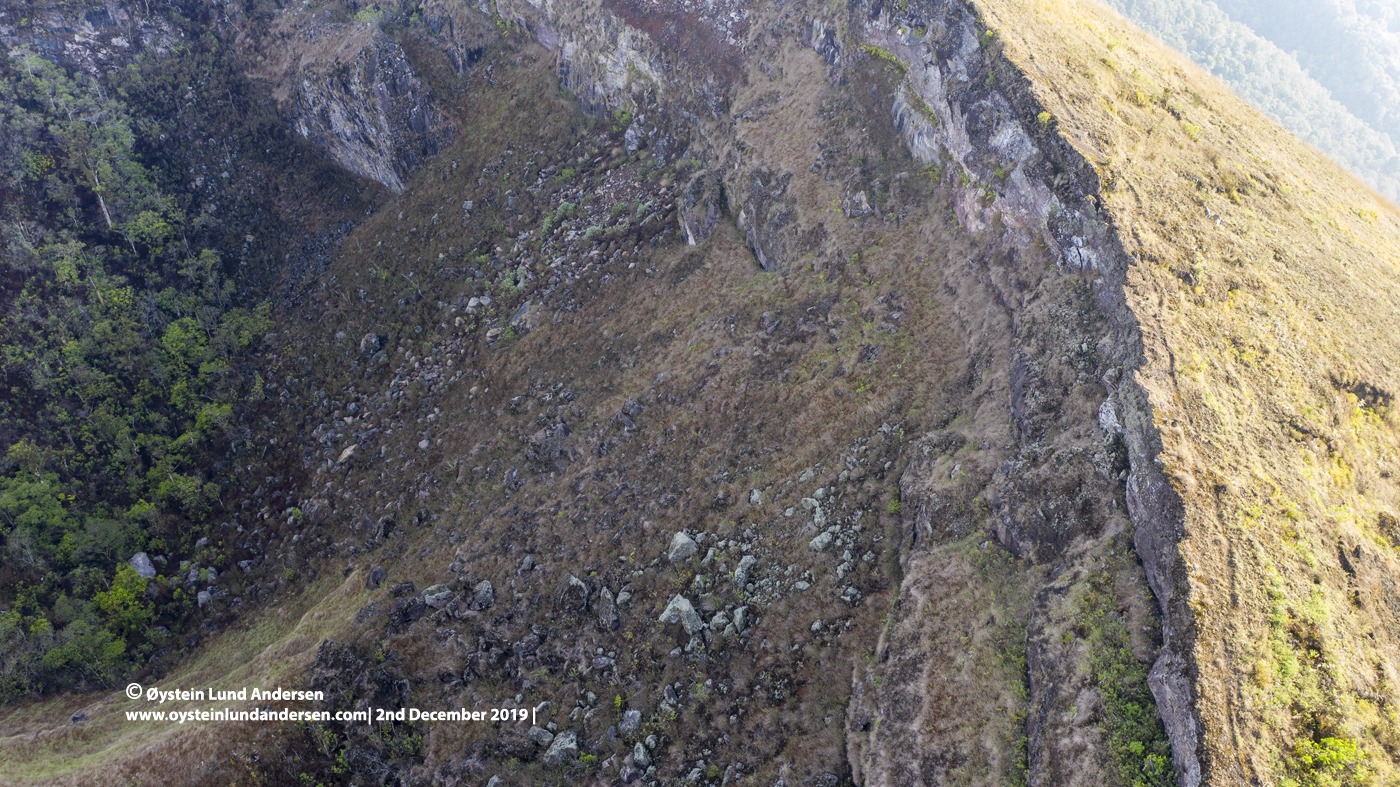 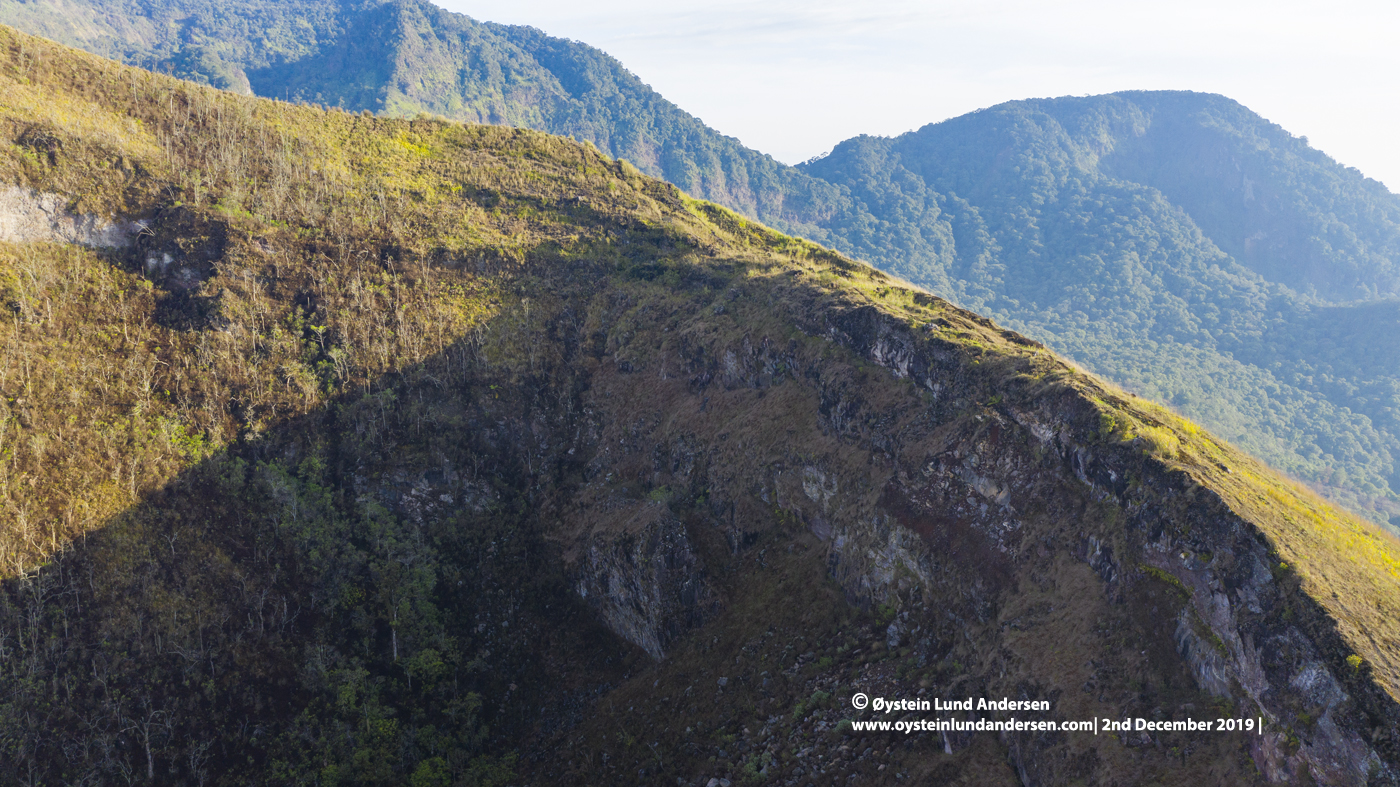