Kendil cone supposedly has two craters. It is located NW of Pakuwaja. Kendil is also sometimes referred to as a dome. Prehistoric phreatic eruptions have occurred here. 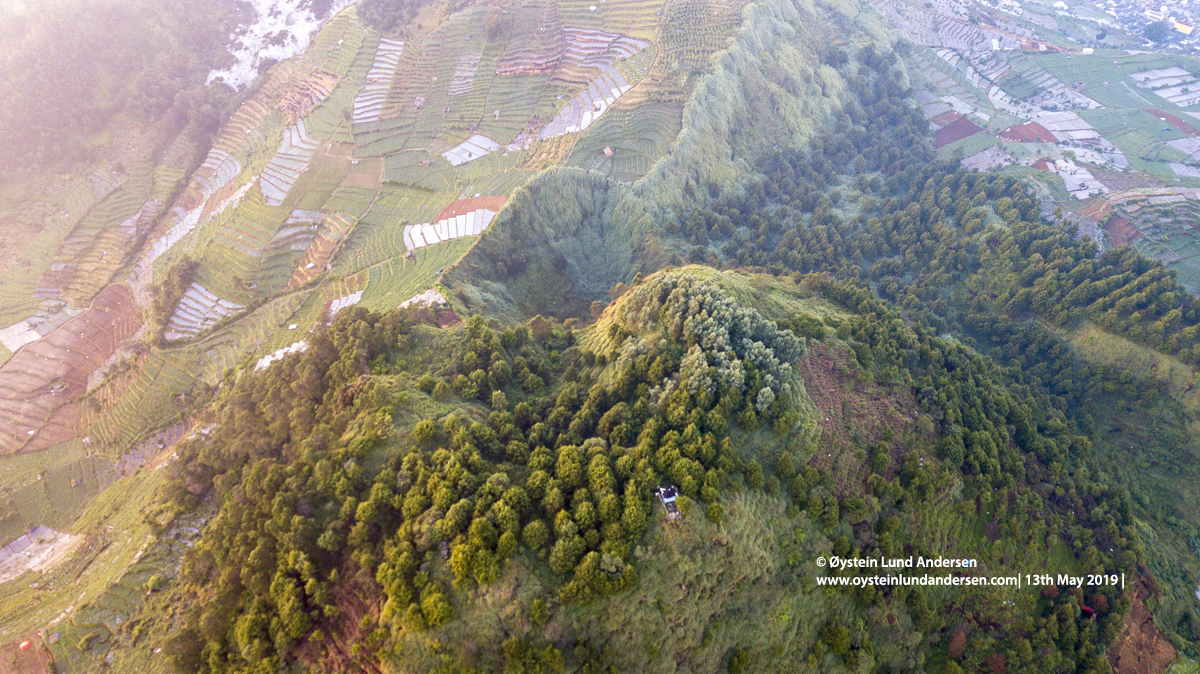