The visual activity at Krakatau has decreased some the last weeks and was confirmed during this visit. Steaming from the crater reached a height of 100-200 meters, and seemed less intense than during the visit in April. Red glow during night was again visible – but weaker/less intense than last month. My group visited the crater on the evening of the 7th of April: footage taken by Pierre Fortine showed no sign of any lava dome, but the red glow that is often clearly visible at night from Verlaten, Lang or Rakata – are in fact multiple glowing vents (some of them were gas vents that were burning) and red hot material surrounding them. The lava dome that people have claimed to observe trough February to April may have been destroyed during the last small eruptions that I reported of in April. Shallow earthquake data recorded by the Krakatau Volcano Observatory in Pasauran (PVMG) shows that the level of activity remains on the relative same level as last month. 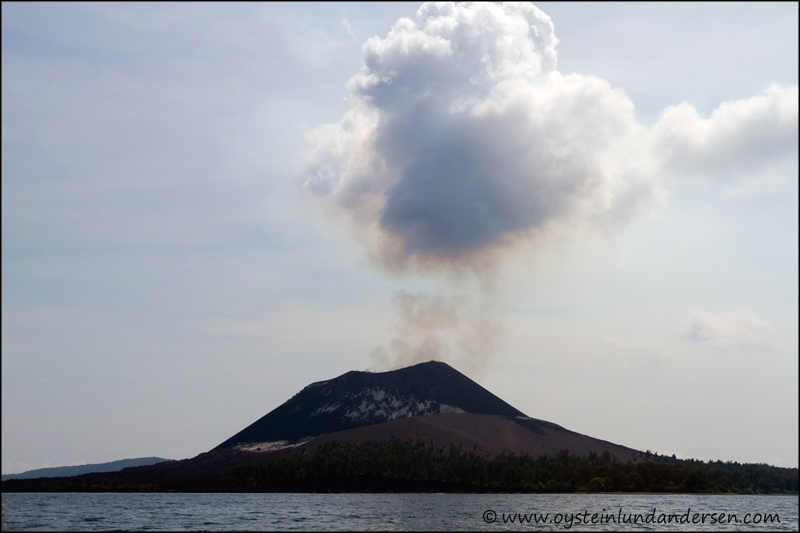 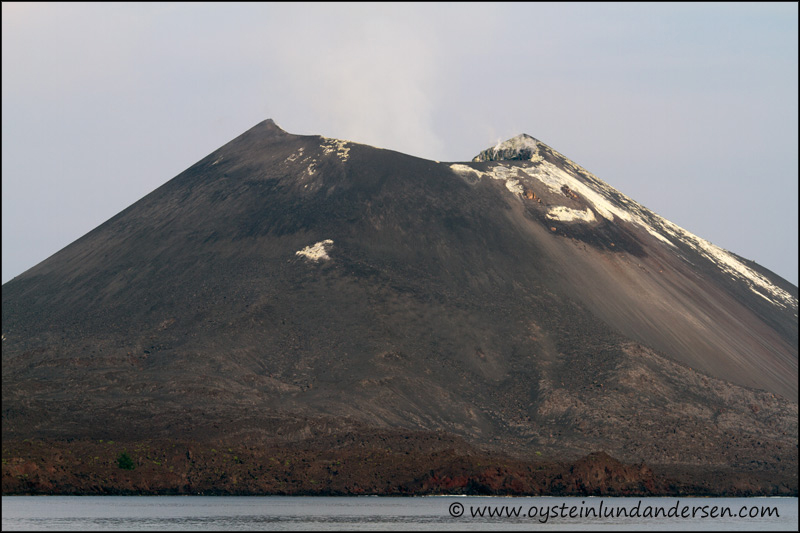 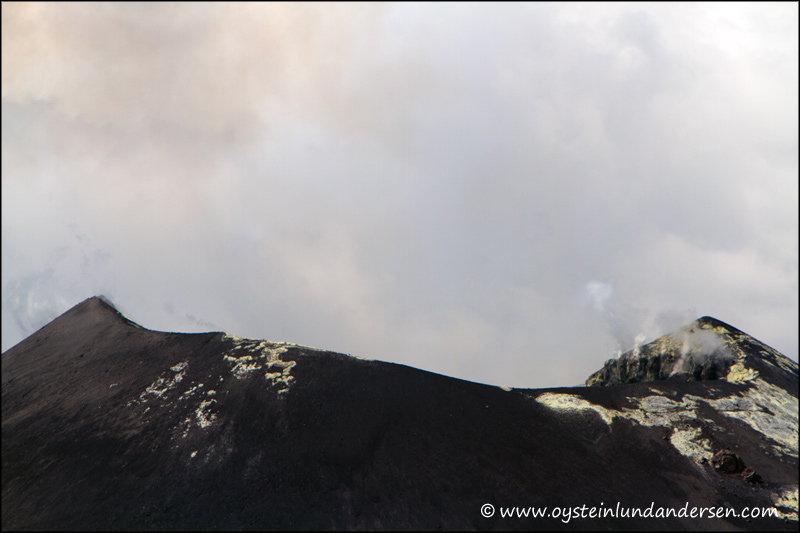 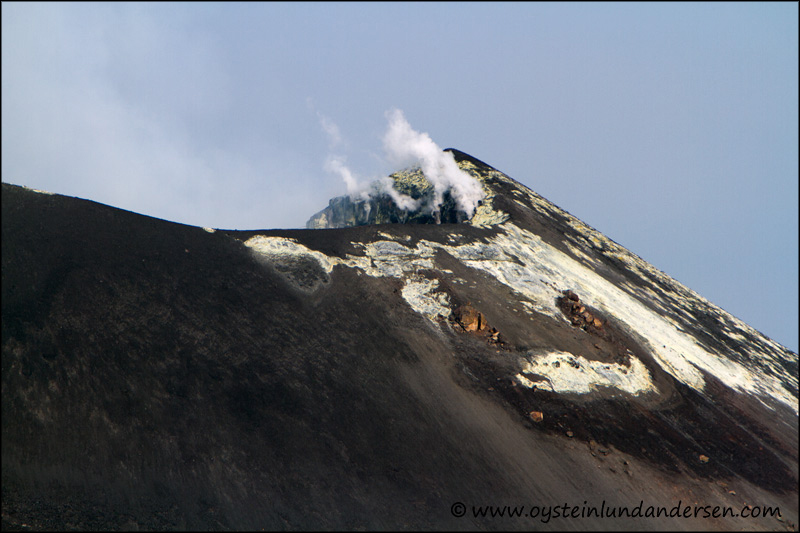 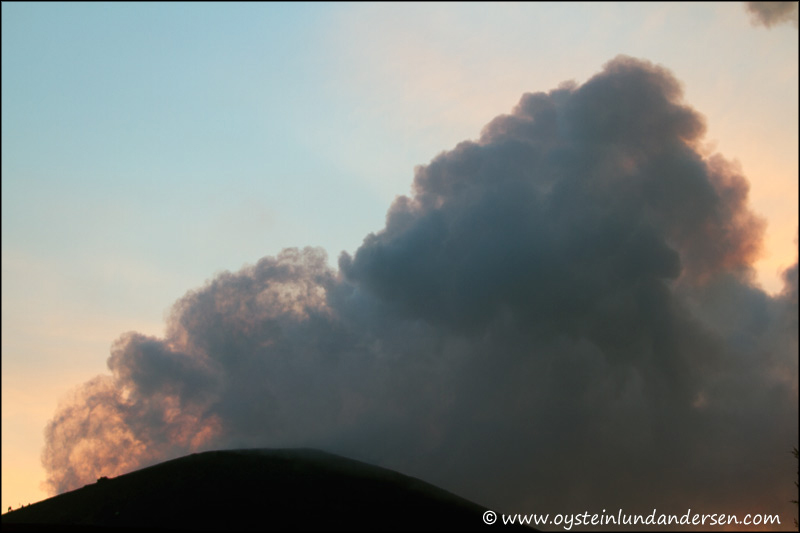 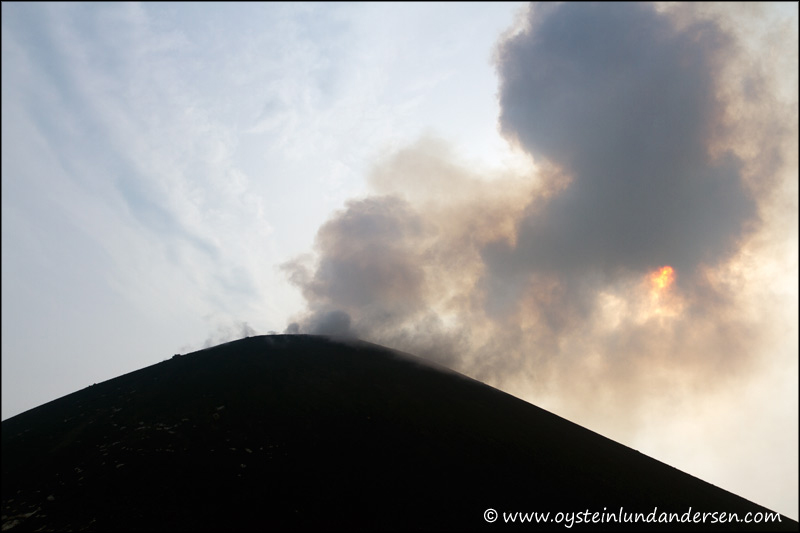 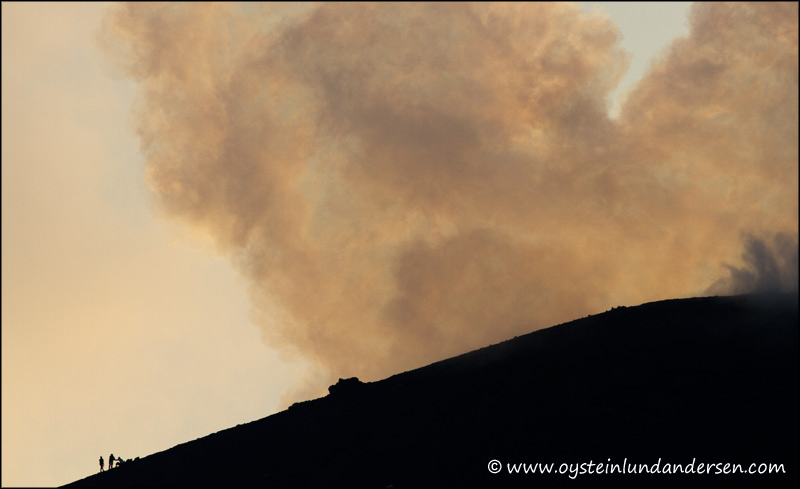 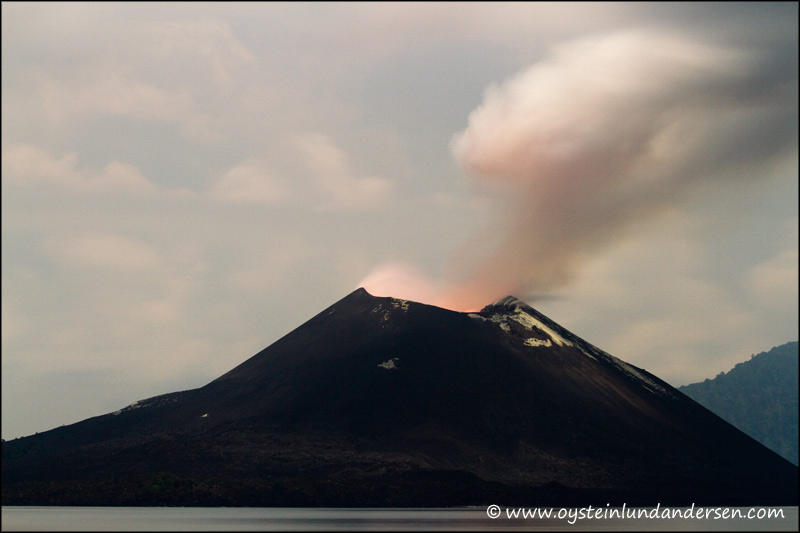 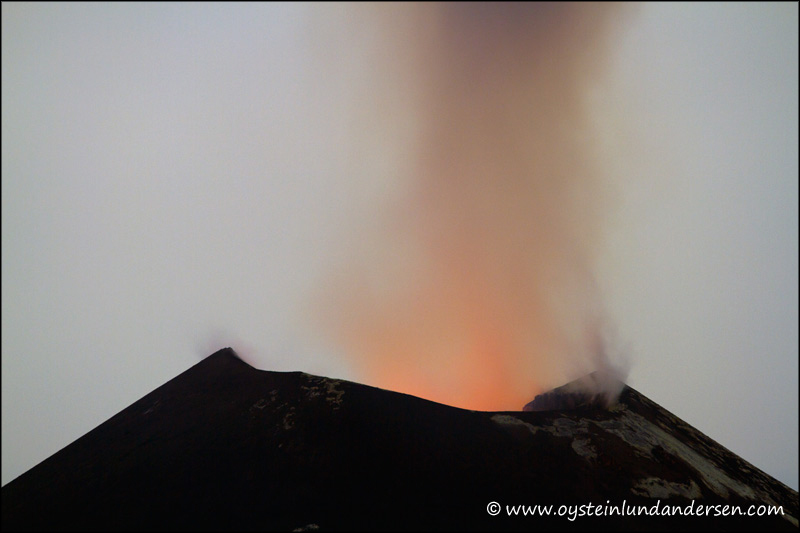 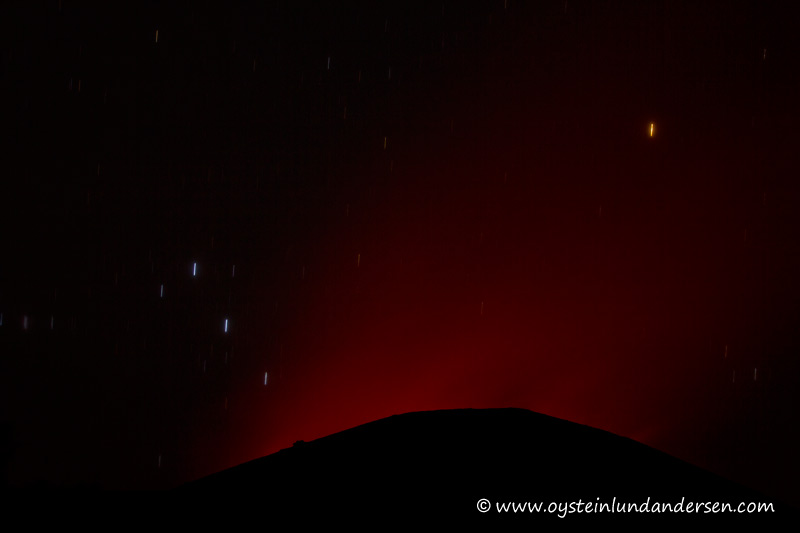 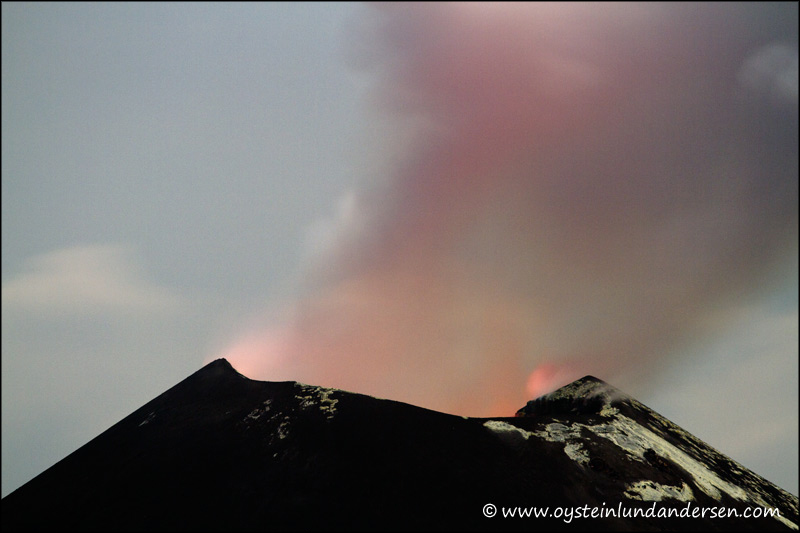 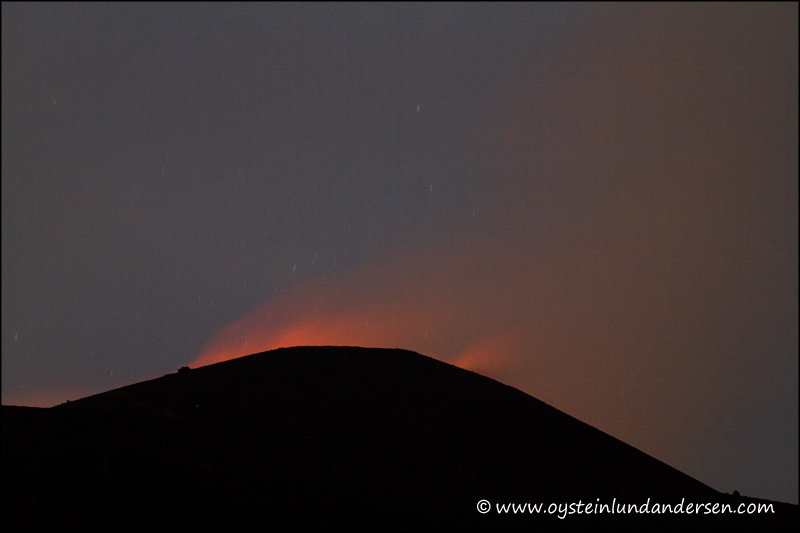 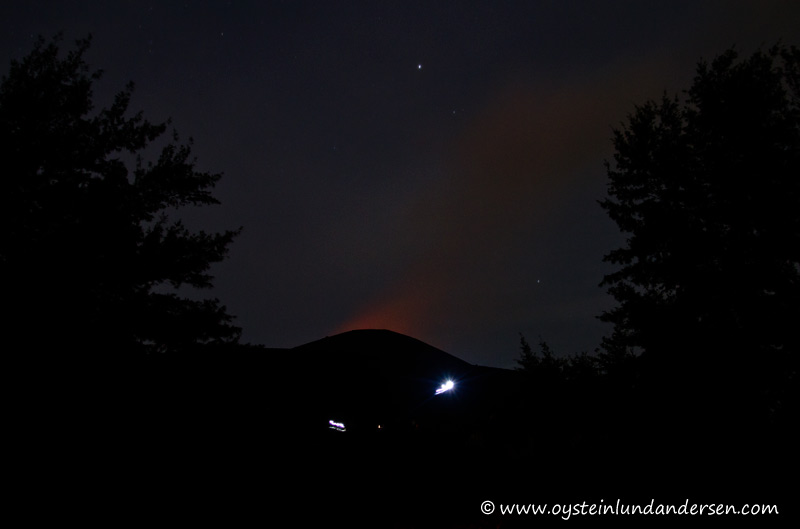 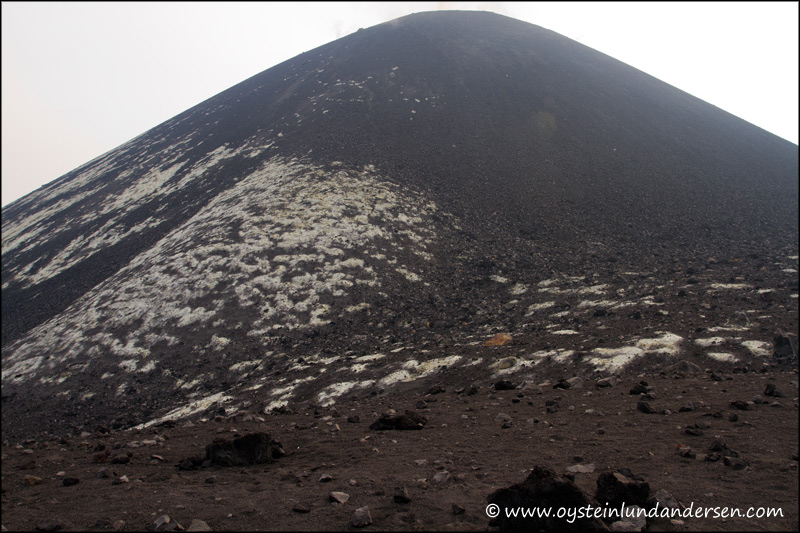 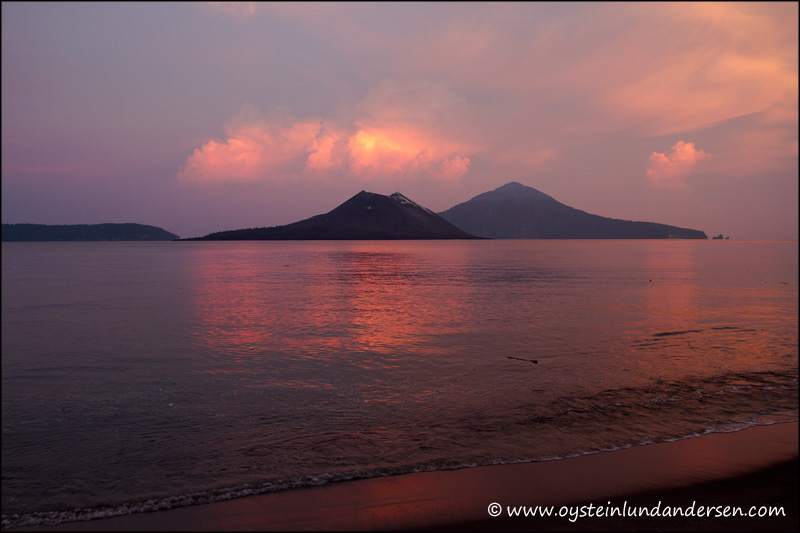 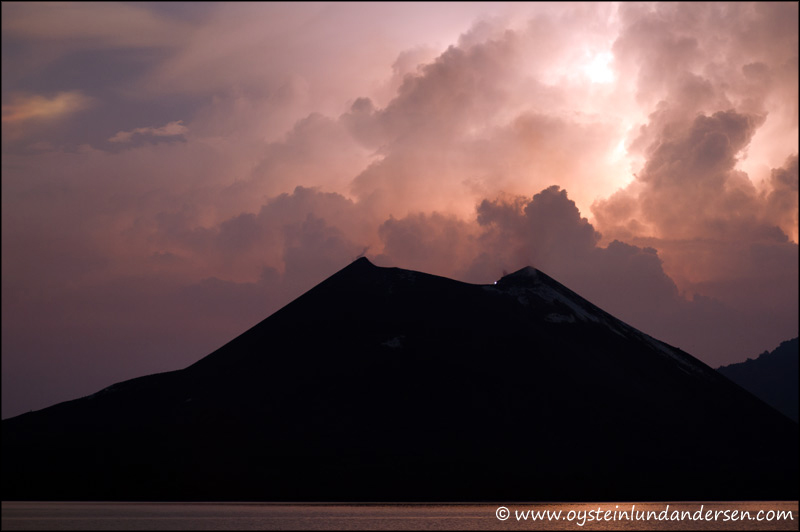 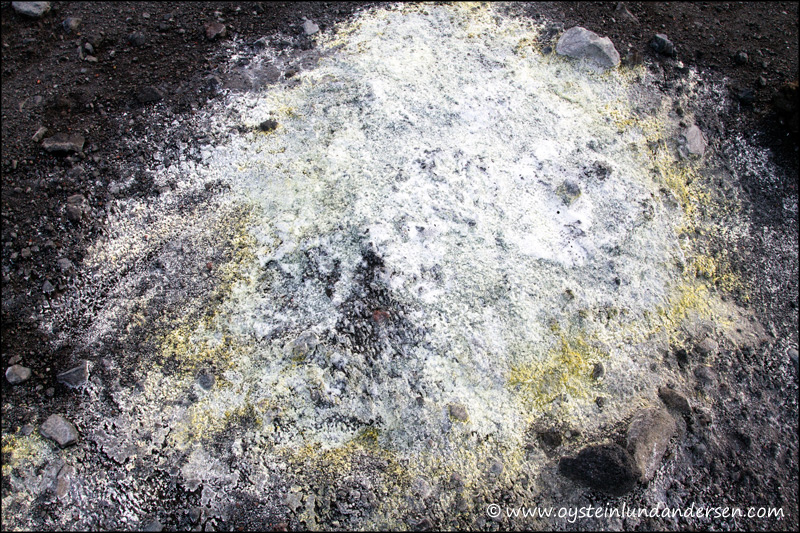 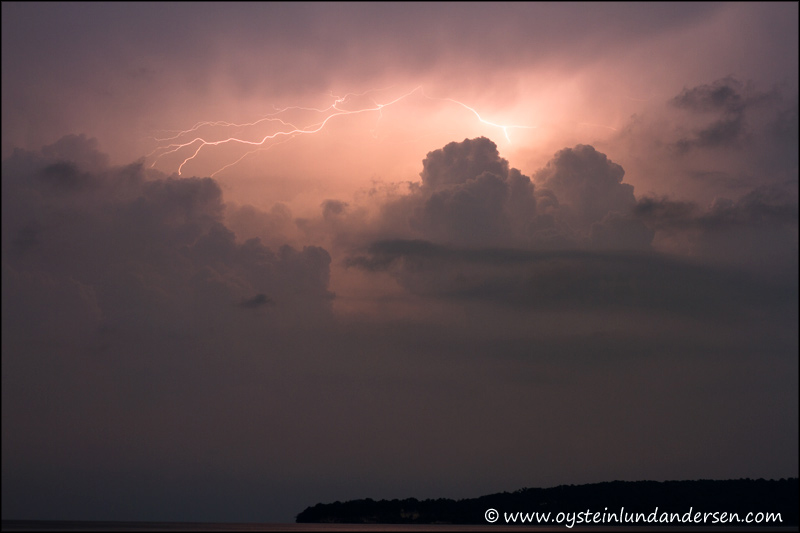