Type of activity observed:  According to my field camera, that has been taken photos and videos continuously from the 31st March to 12th April, every hour of the day and night, no eruptions occurred. Interviews of the forest-rangers living at Anak-Krakatau confirmed this. In this period the volcano seem to have only emitted a more or less steady plume of gas, mostly blown to the N/NE, as seen in photo no. 13, taken on the 4th April by my field camera.

During my visit on the 12-14th April, the trend was the same and no eruptions took place. A pulsating glow of red material was seen in the nights, occurring in the S/SW part of the crater (photo 2, 3, 8 & 9). The pulsating glow corresponds to the intensity of the gas emitted. On photo no. 9, i also noted that red material was visible on the southern part of the crater flank. This glowing is the same as I observed during my last visit on 29-31 march, and is likely hot material from last eruption in March. 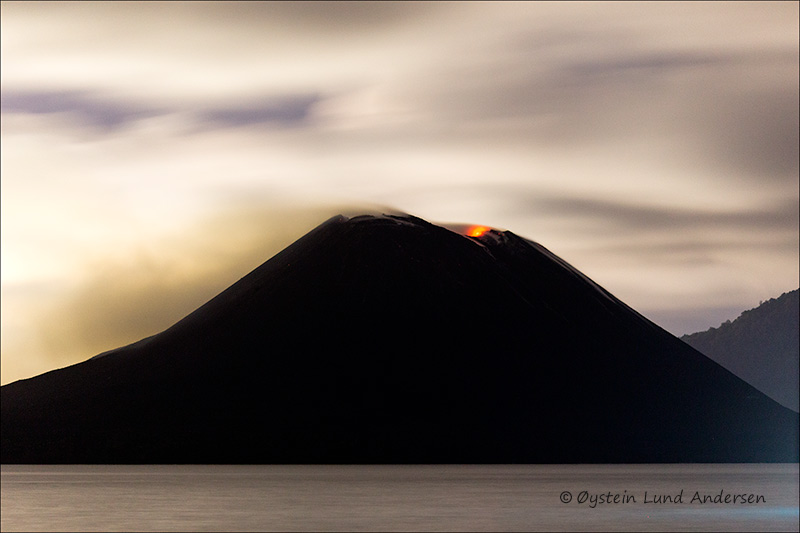 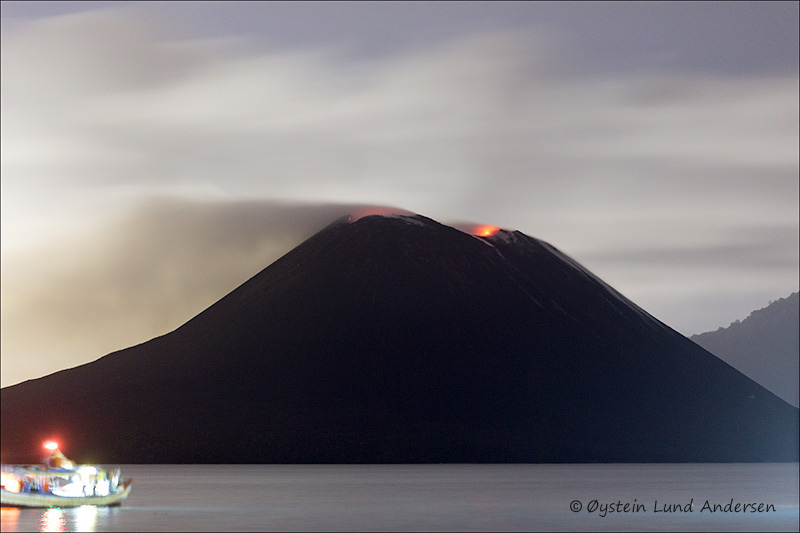 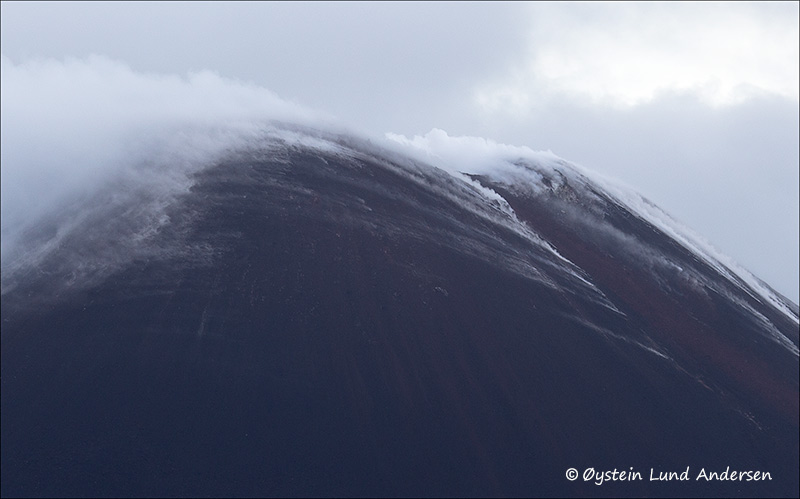 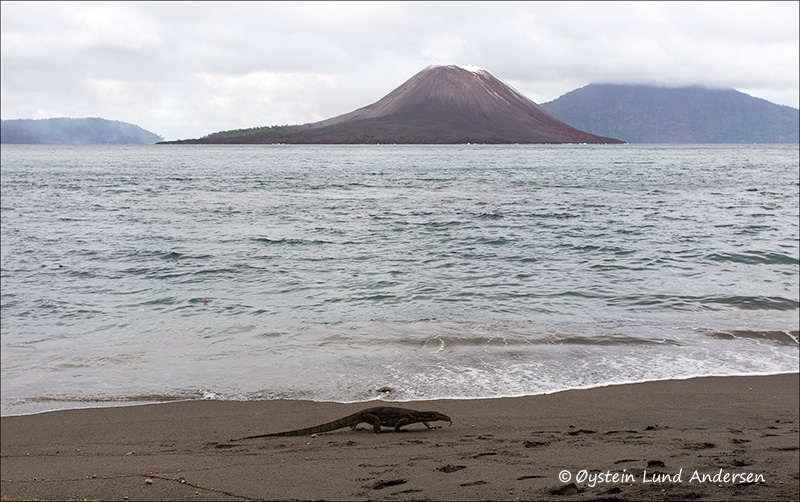 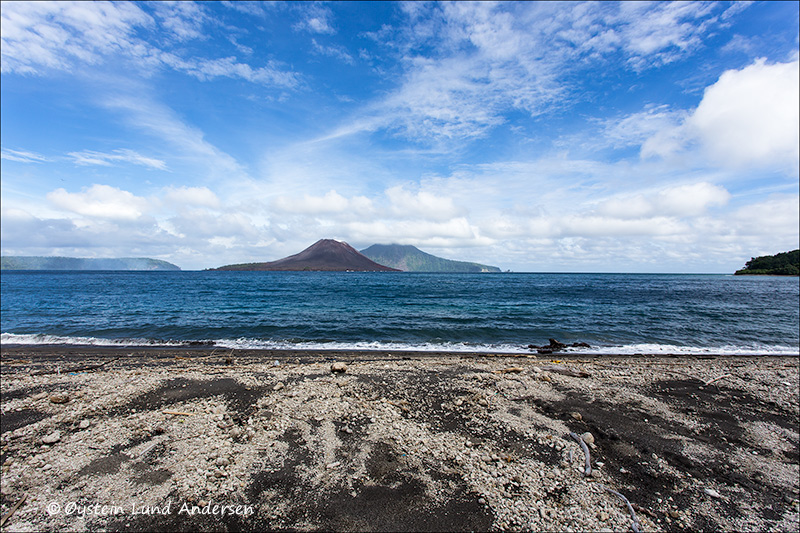 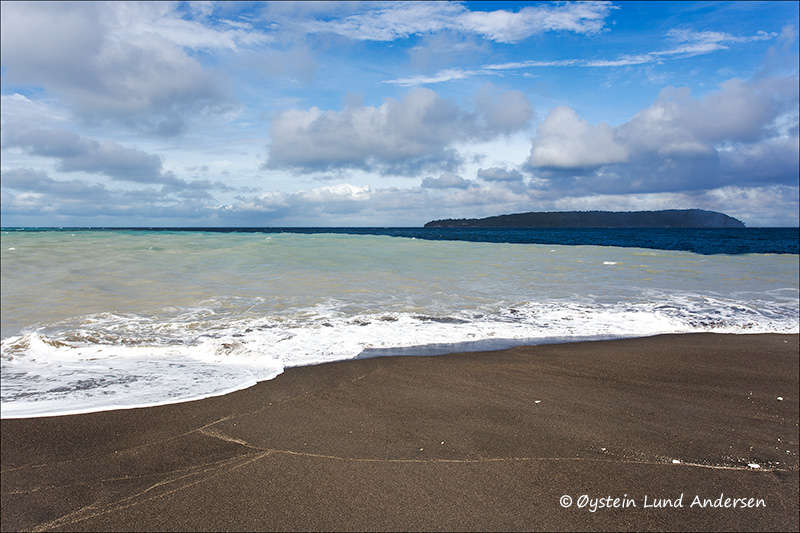 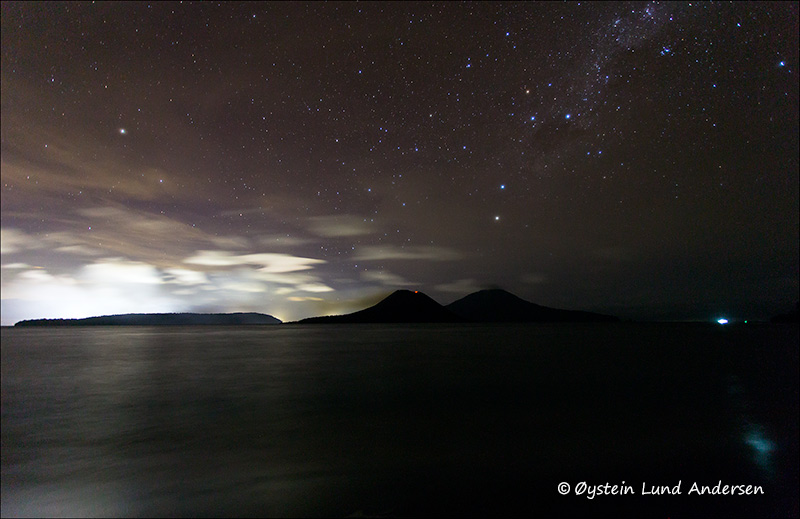 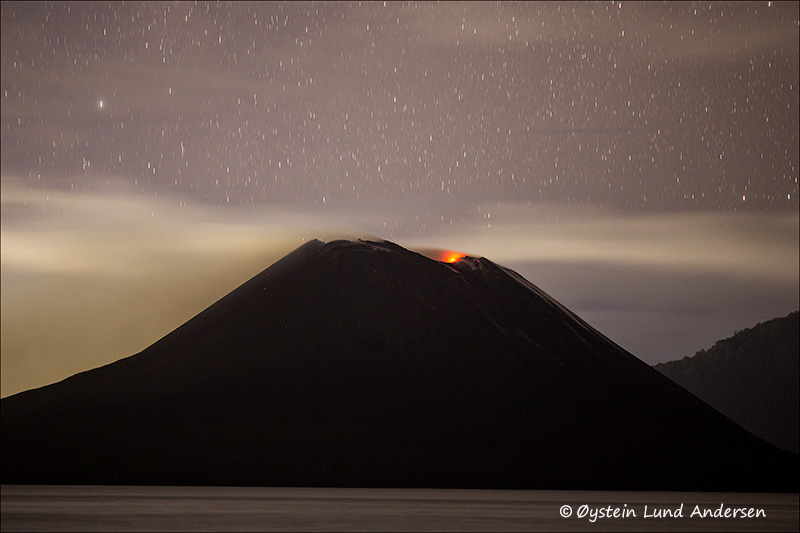 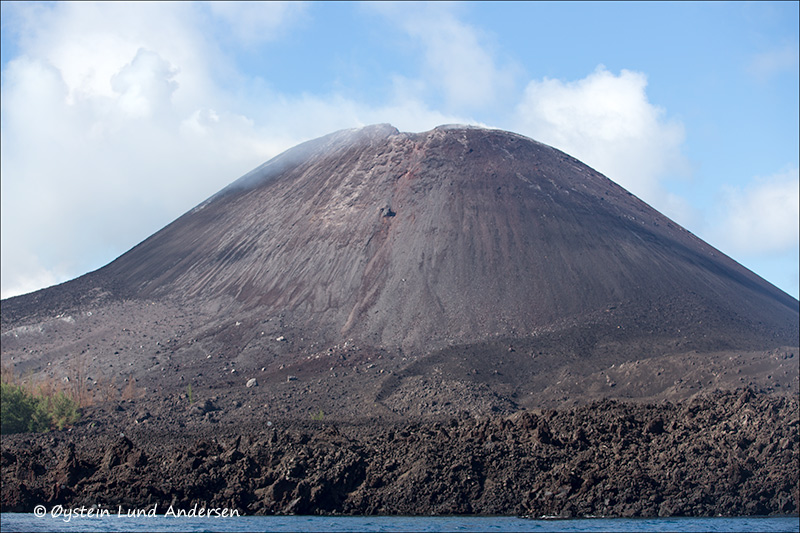 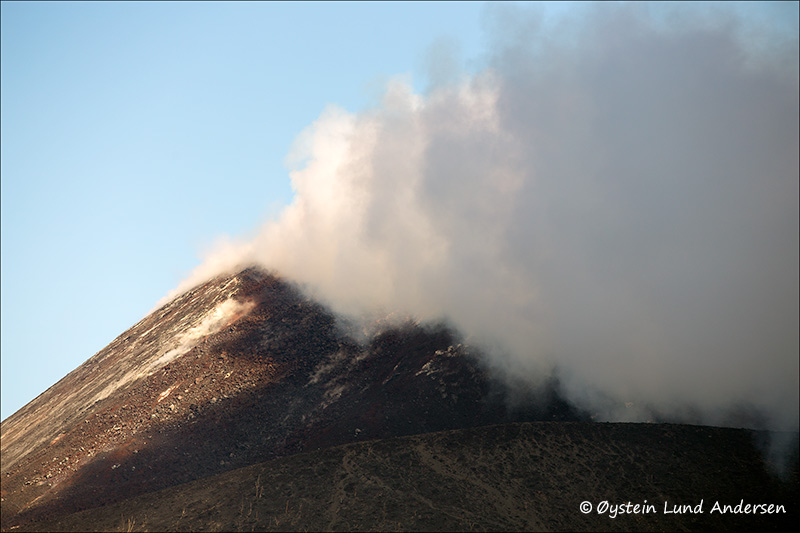 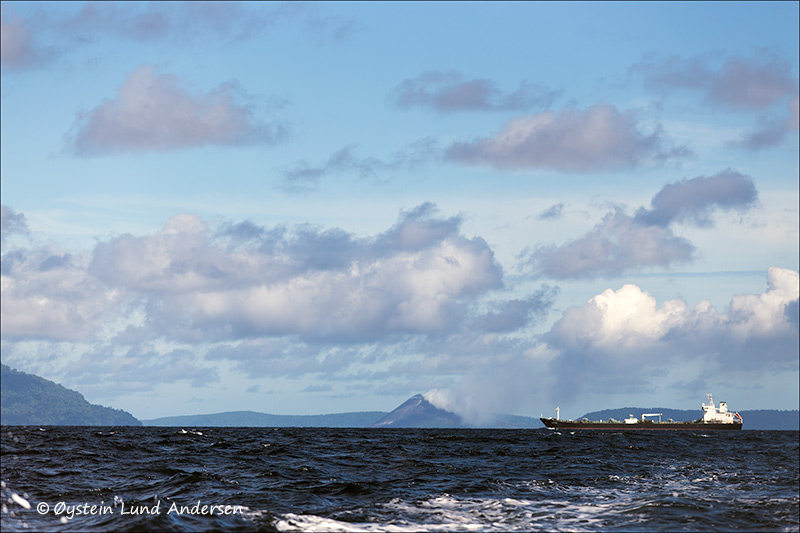