The status of Krakatau seems to have not changed the last year.  Local sources and the PVMG officials at the Krakatau Observatory in Pasauran,  both claim not to have any indications that the volcano have not erupted in 2015. Seismic activity fluctuates but has decreased to low levels the last months, with the exception of a few modest peaks in activity. Degassing is ongoing at a level that is slightly below what was observed during my visits in 2014. During this visit, only low levels of degassing was obersved and no crater glow was visible during the night.

The summit/crater area has changed considerable after the explosive eruptions of September 2012.  At least 3 vents exist today, and two vents are visible in some of the summit photos below. One  vent is located on the middle section of the summit, which I think is the vent that was active during the September 2012 eruption. Another vent is located on the northern part of the summit, which was the exit point of one of the eruptions of Anak krakatau on 28th march 2013. Another vent is located in the S/SW part of the crater, that was the exit point of an eruption on the 29th March 2013. This vent lies more or less above the area of an old crater/vent that was active on the upper flank of Anak Krakatau  in 2007.

Last eruption confirmed: March 2013.  This eruption seem to have originated in a vent in the S/SW part of the crater.

Video: 1 aerial video. Video does also include footage from June 2014. 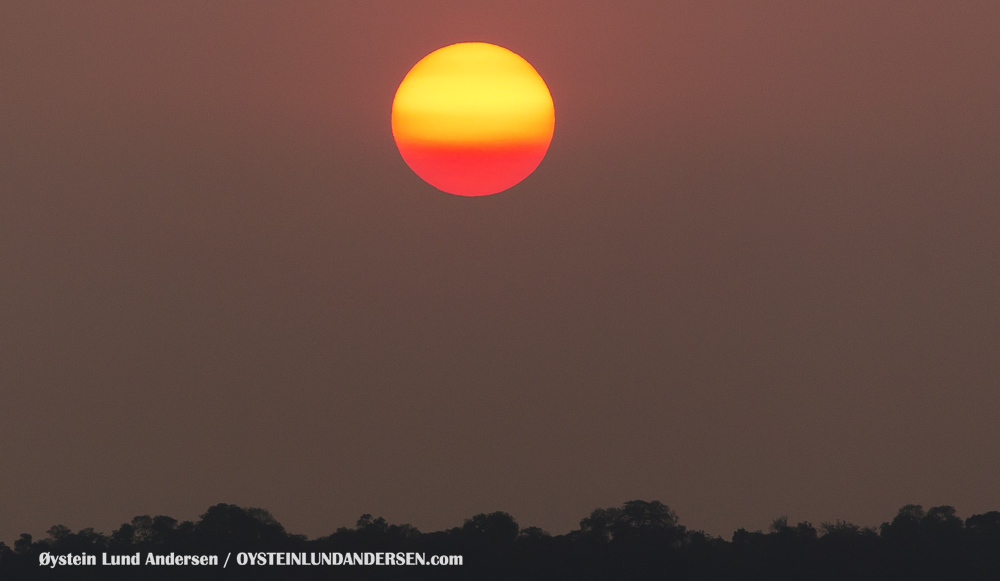 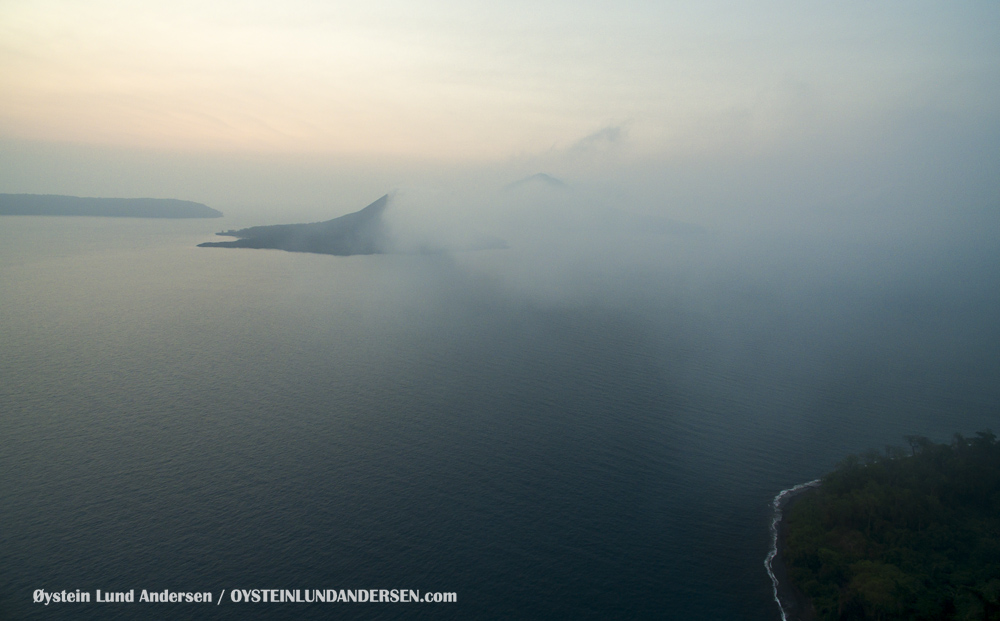