Muria (also spelled Muriah) stratovolcano forms the broad Muria Peninsula along the northern coast of central Java and lies well N of the main volcanic chain. This volcano occupies much of the peninsula and is flanked by Genuk volcano, an eroded lava-dome complex near the coast at the Muria’s northern base. It is largely Pleistocene in age and displays deeply eroded flanks. The summit of the high-potassium volcano is cut by several large N-S-trending craters, some containing lava domes. Numerous flank vents include lava domes, cinder cones, and maars. The most recent eruptive activity produced three maars on the SE and NE flanks and a lava flow from a SE-flank vent that entered one of the maars. Conflicting late-Pleistocene to Holocene age dates for these maars leave uncertainties about their ages, but their youthful morphology in surrounding eroded terrain suggests a probable Holocene age, and they could be as young as several thousand years. (Source: Global Volcanism Program) 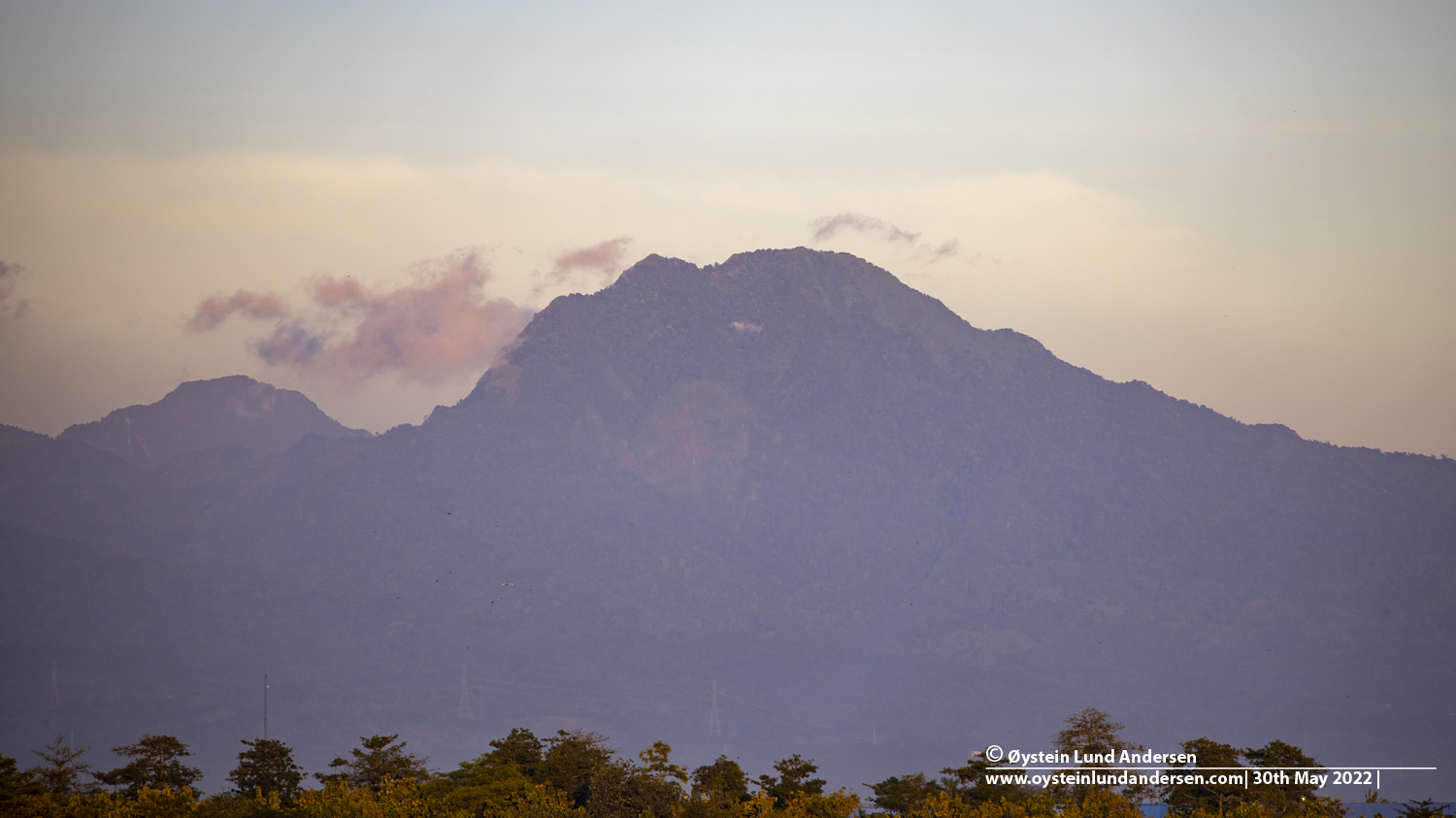 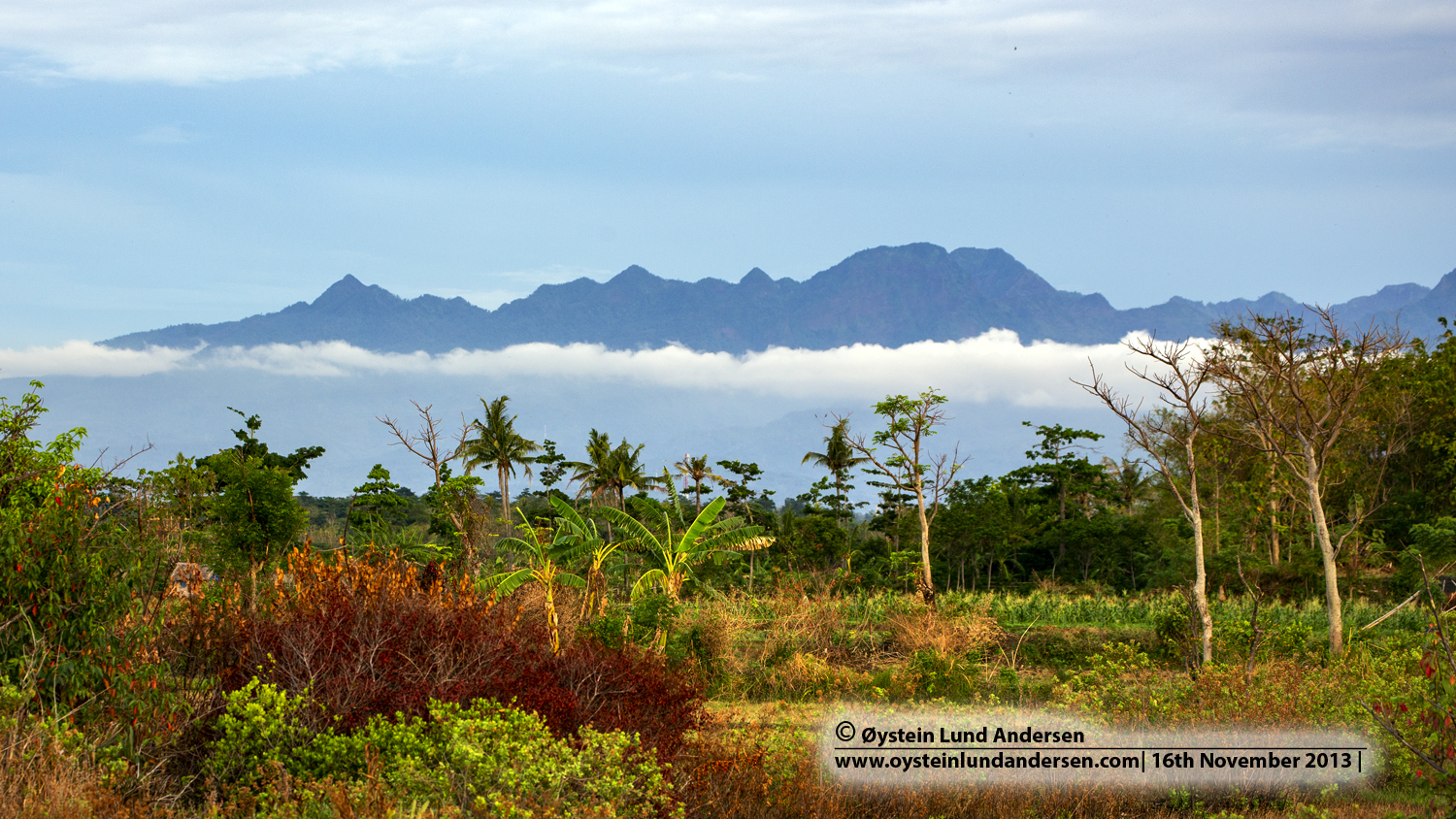 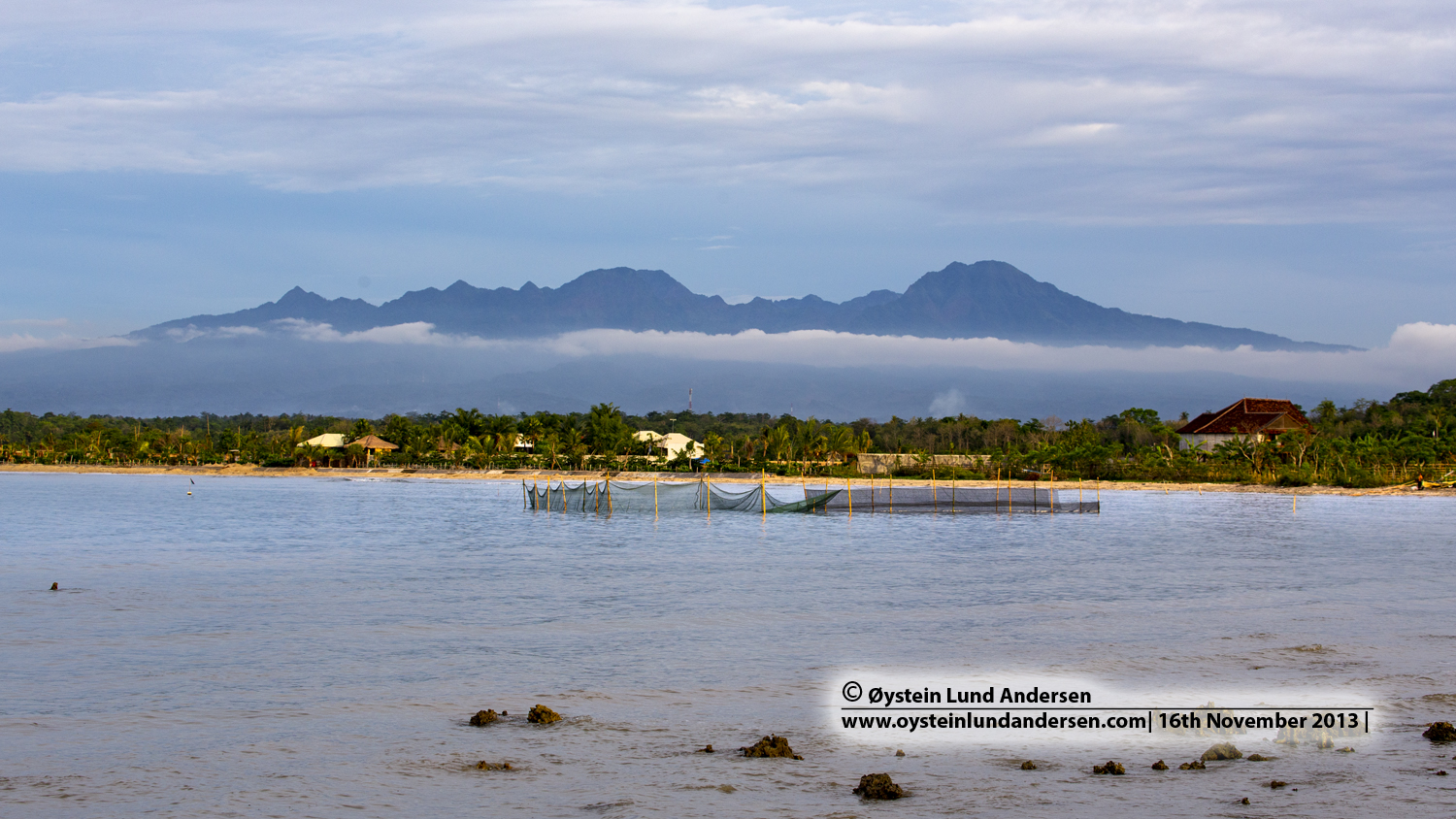 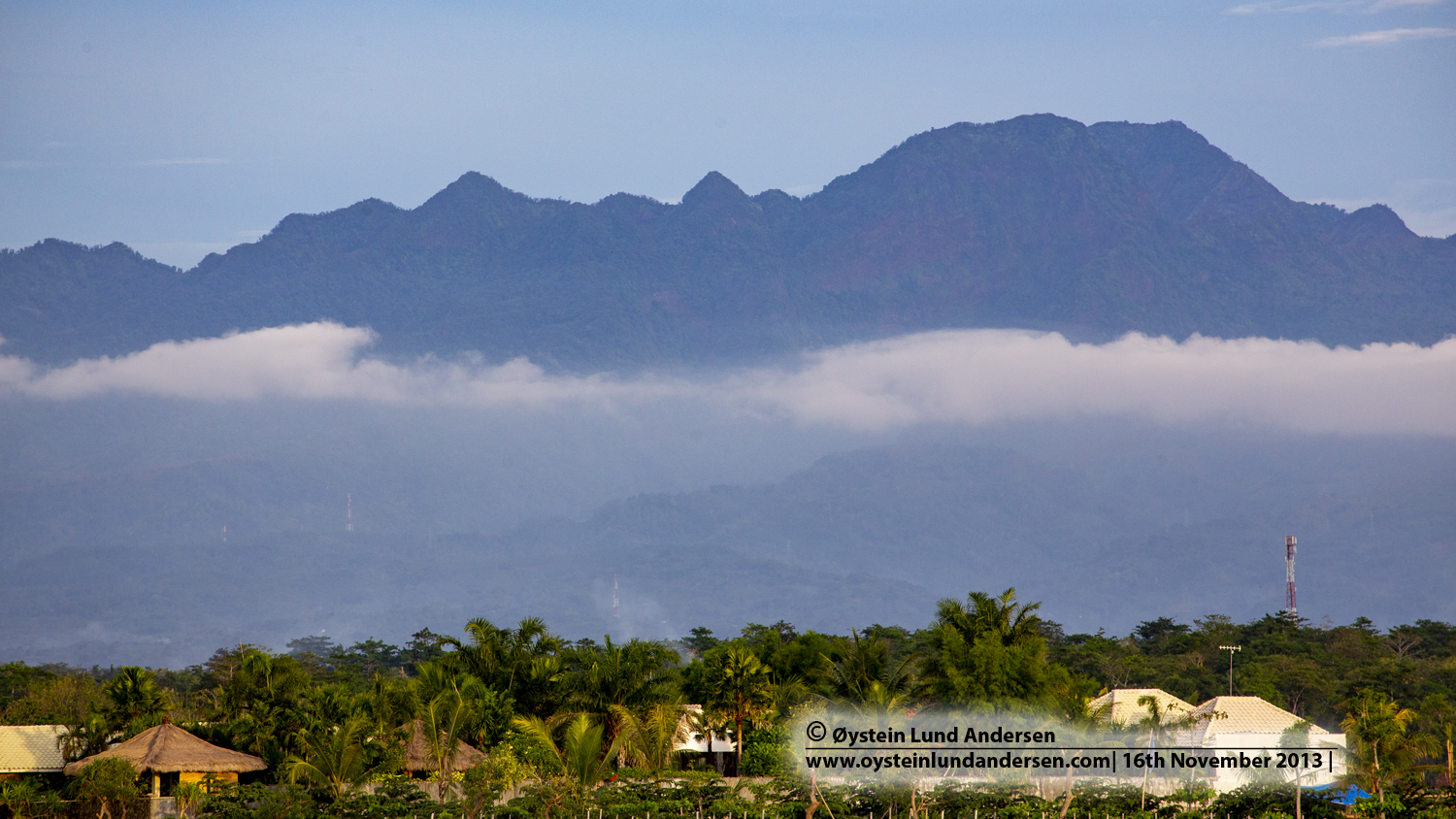 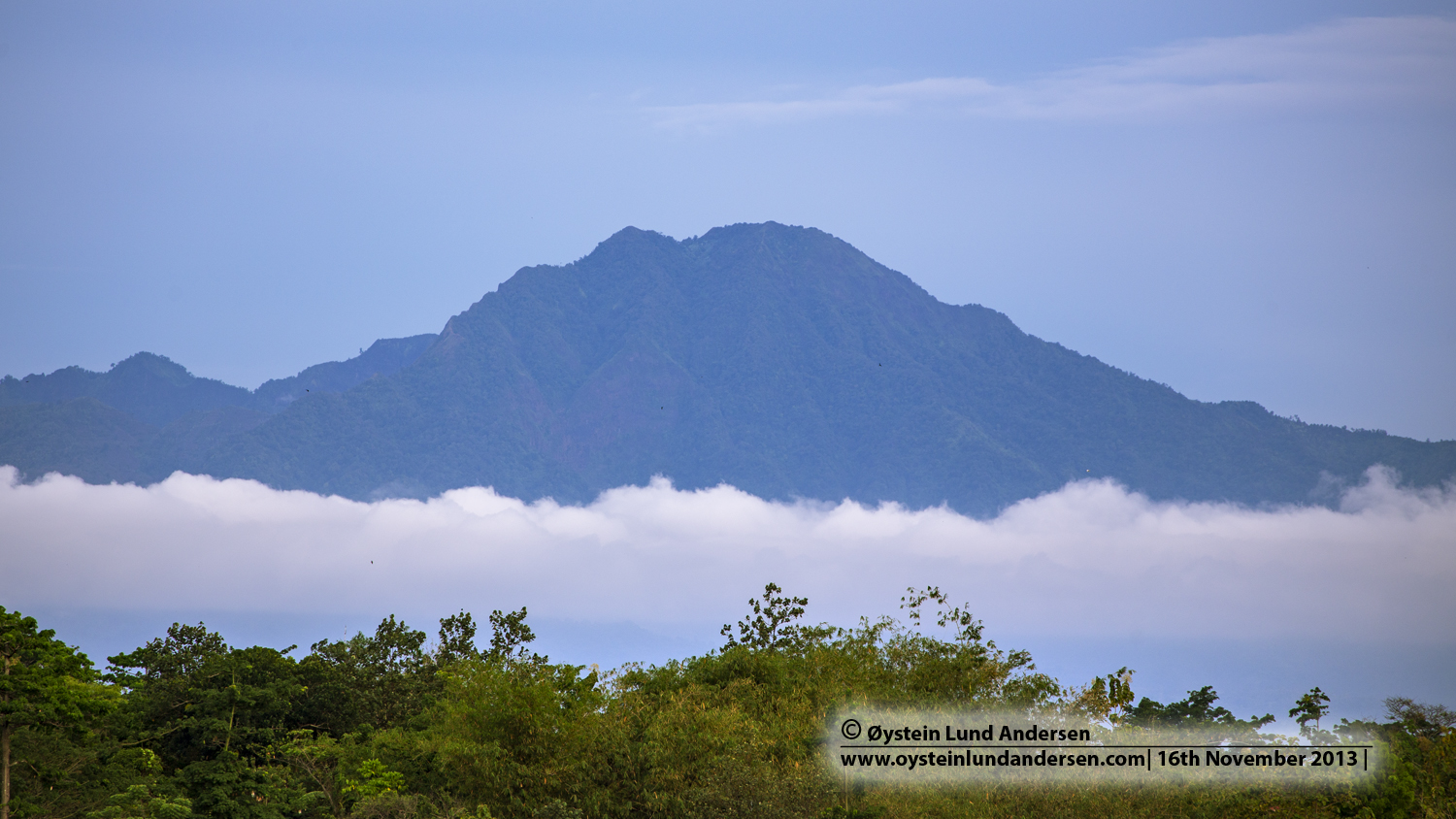