Pagerkandang (sometimes also written Pager Kandang) is a old volcanic cone, situated immediately East of the active Sileri crater. The old cone is today utilized as farmlands, and a road and houses are also found within its crater. One or more geothermal plants is also located on its slopes. Fumaroles have been observed within its summit crater.  The active Sileri crater is found on the Western flank of the cone, below what seems to be a landslide/collapse scar. The Sileri crater may be a parasitic crater of Pagerkandang. Another landslide/collapse scar is also located further North on the old cone of Pagerkandang. 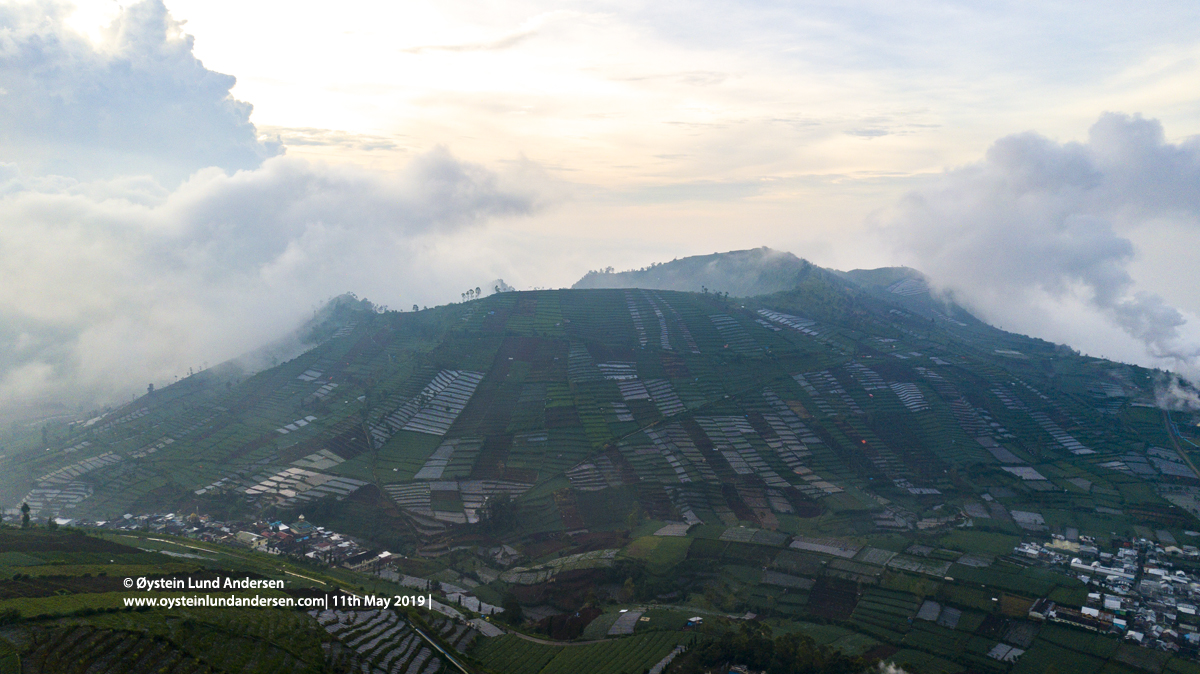 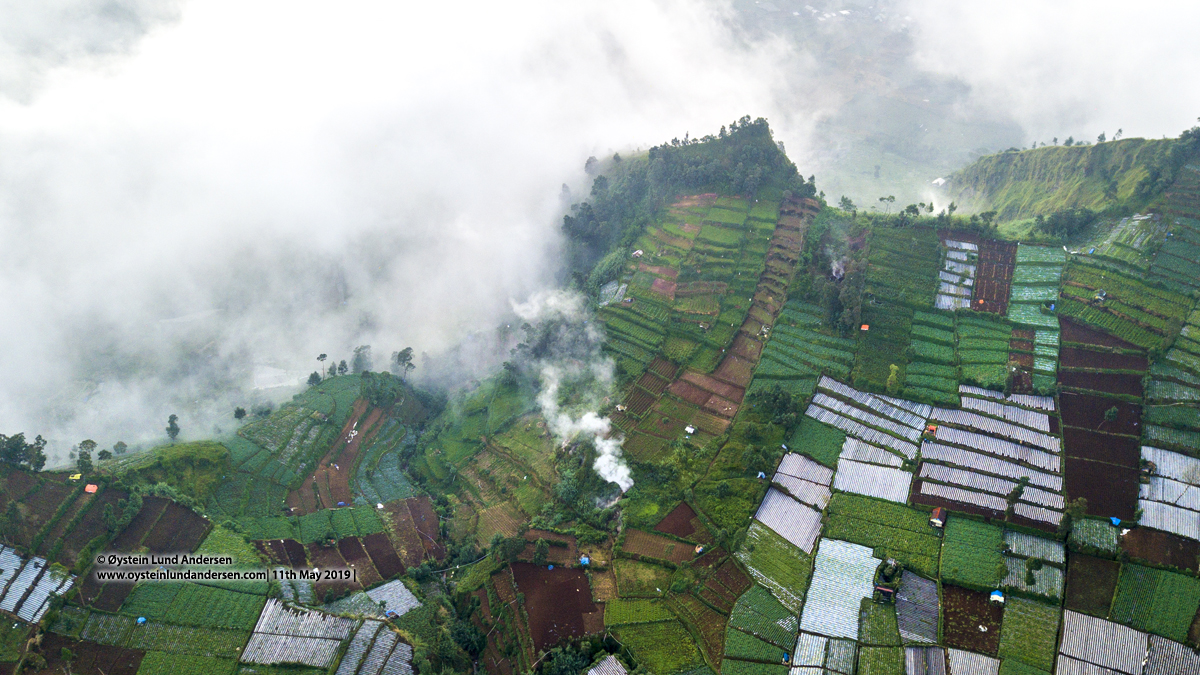 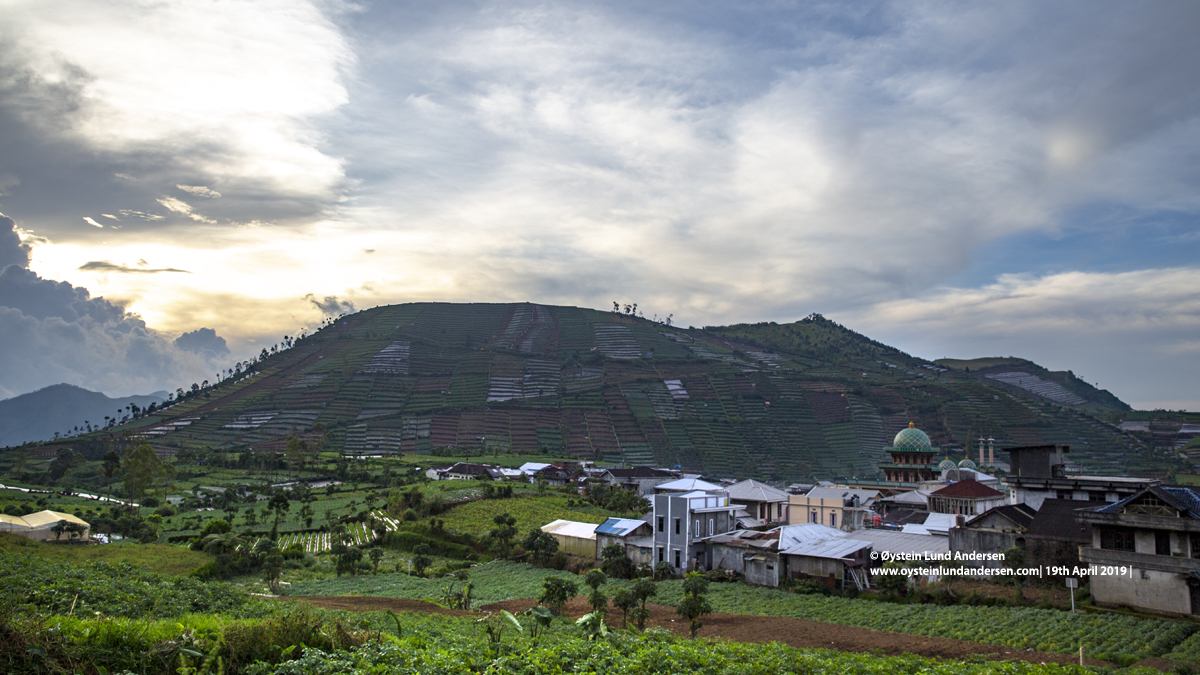 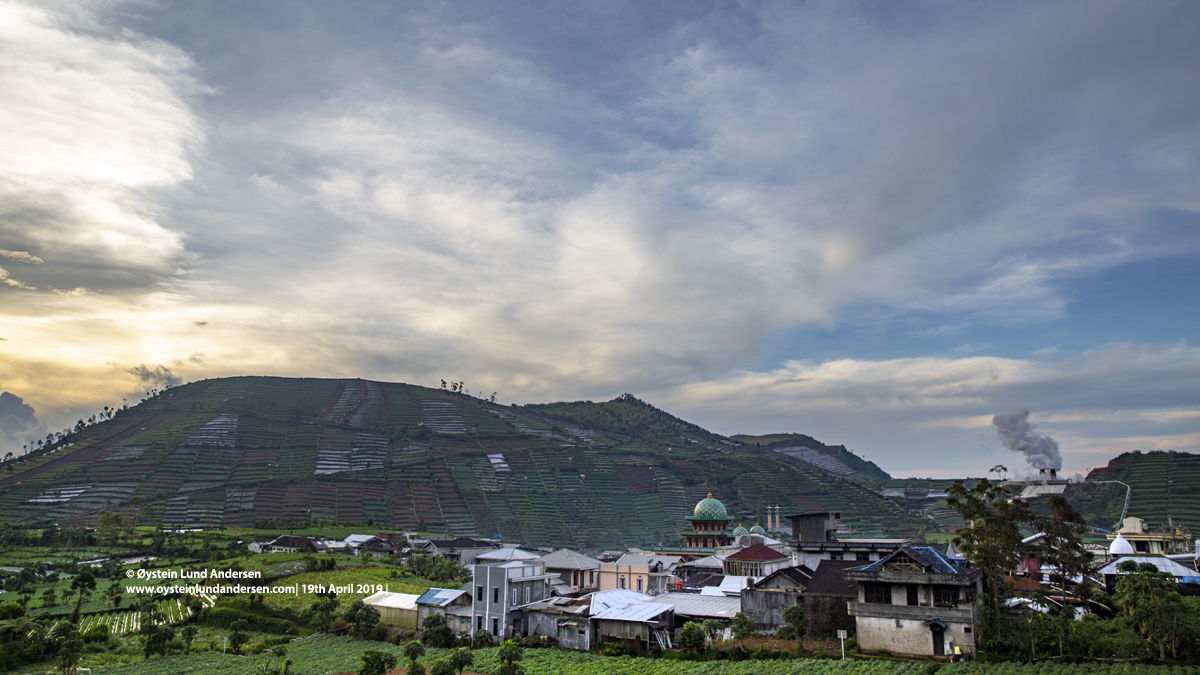 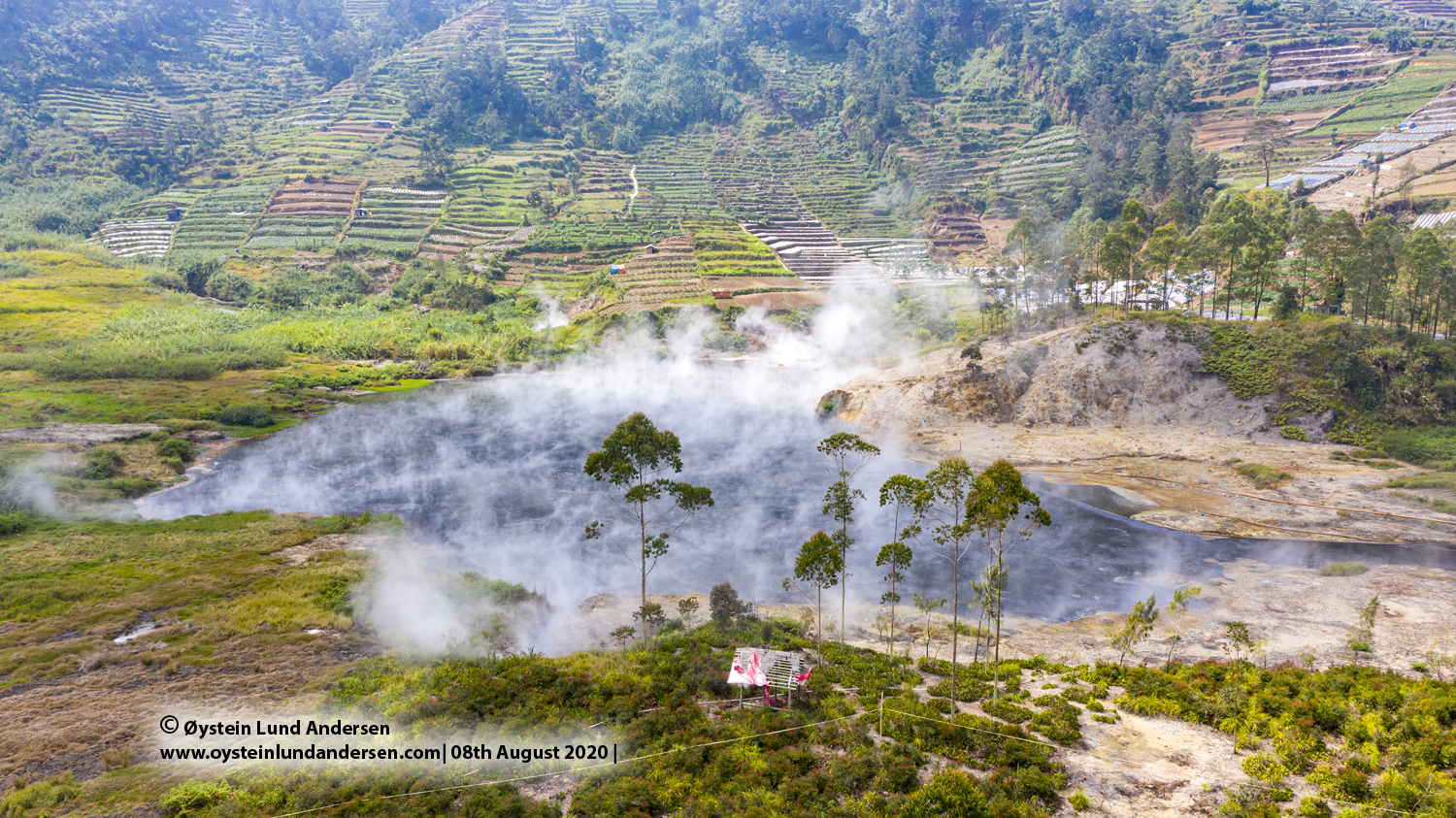 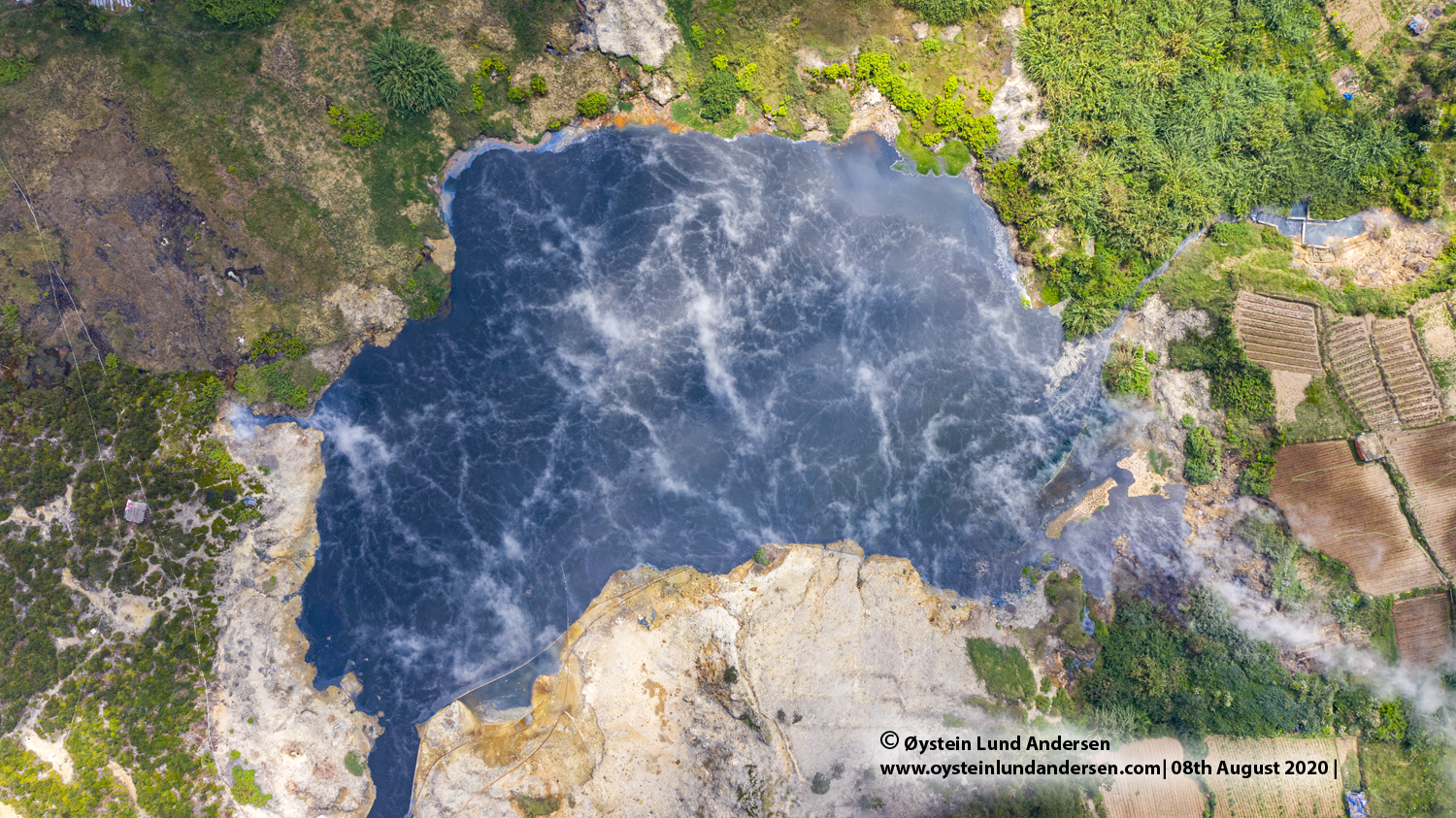 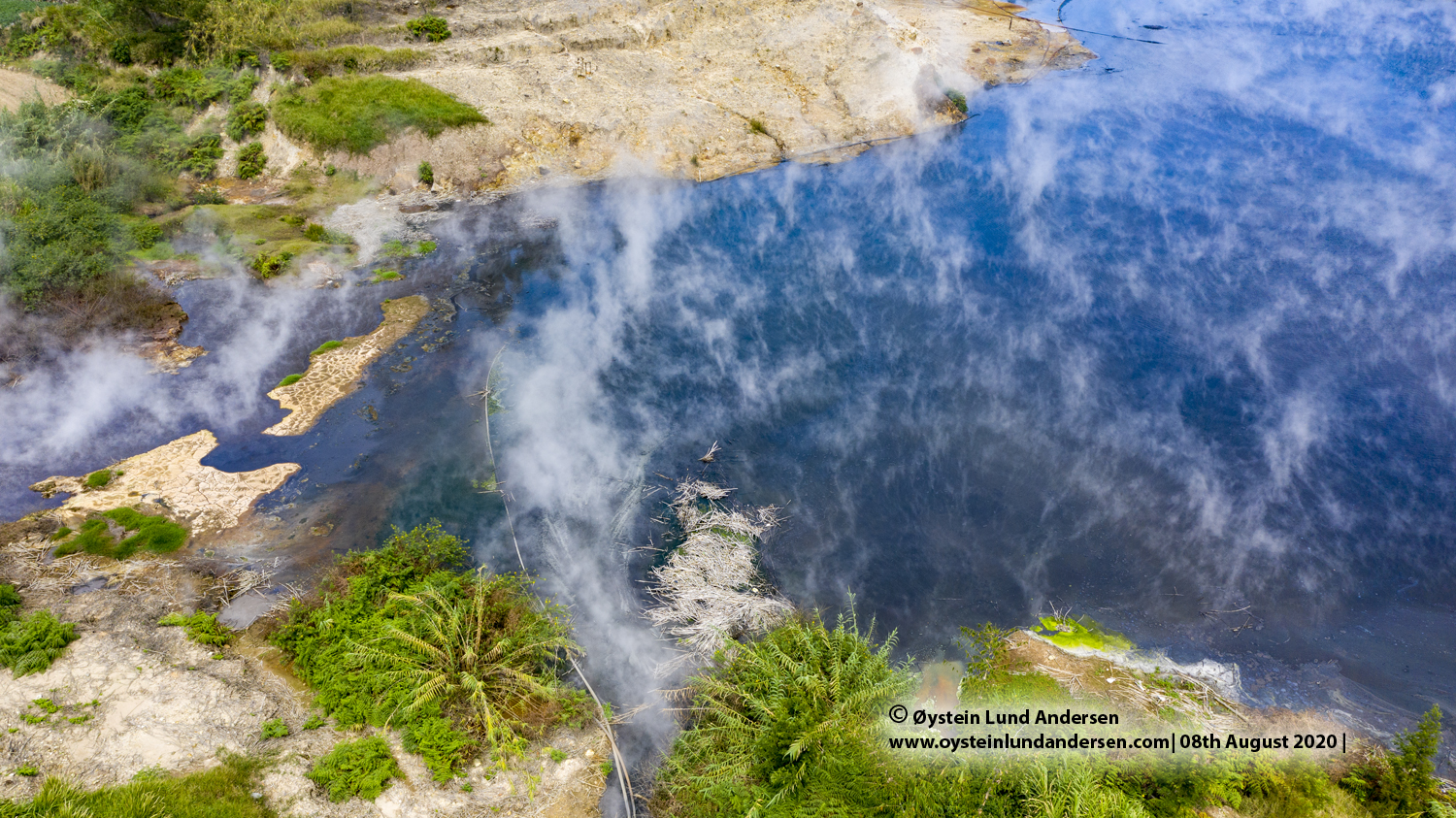 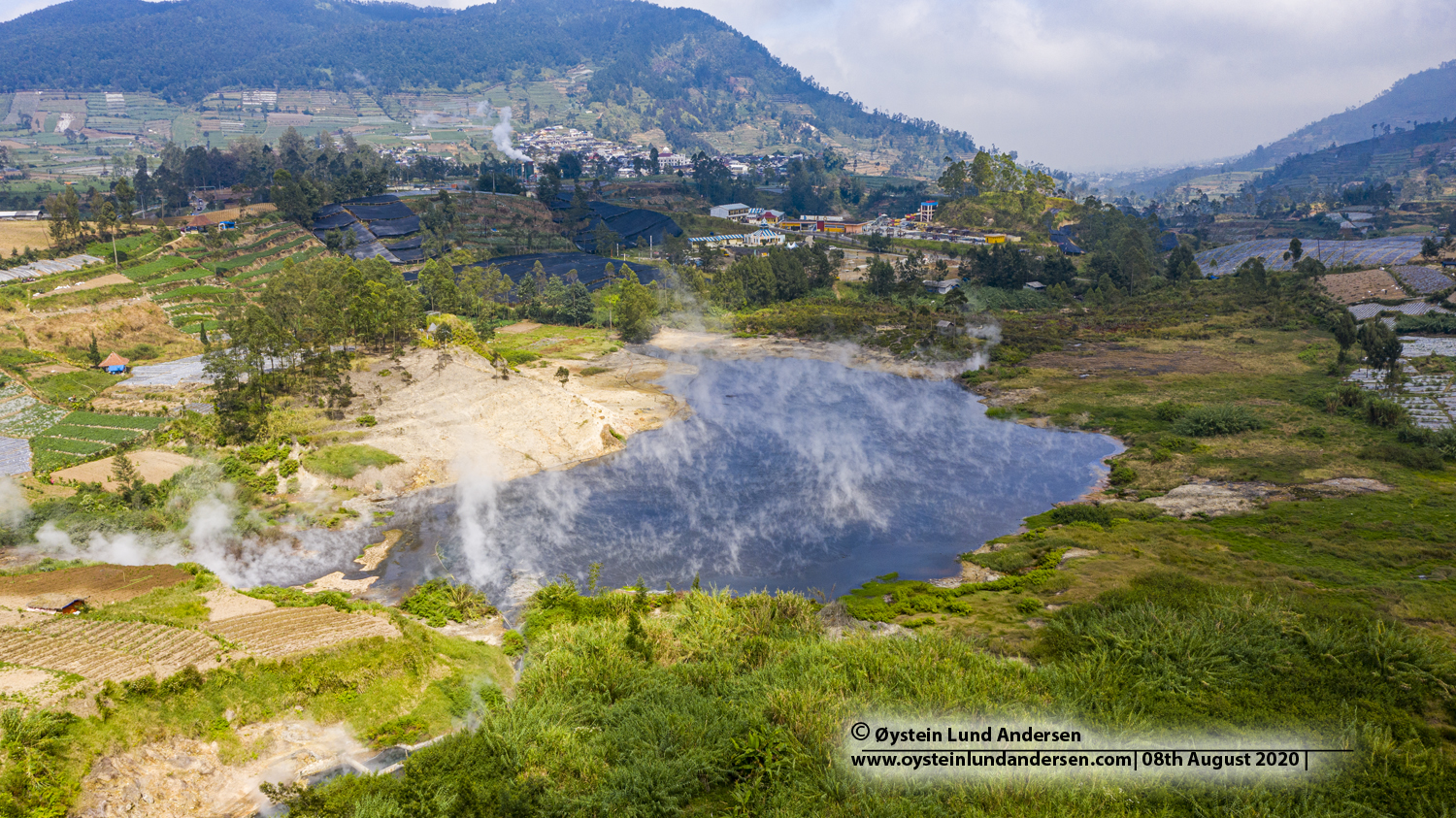 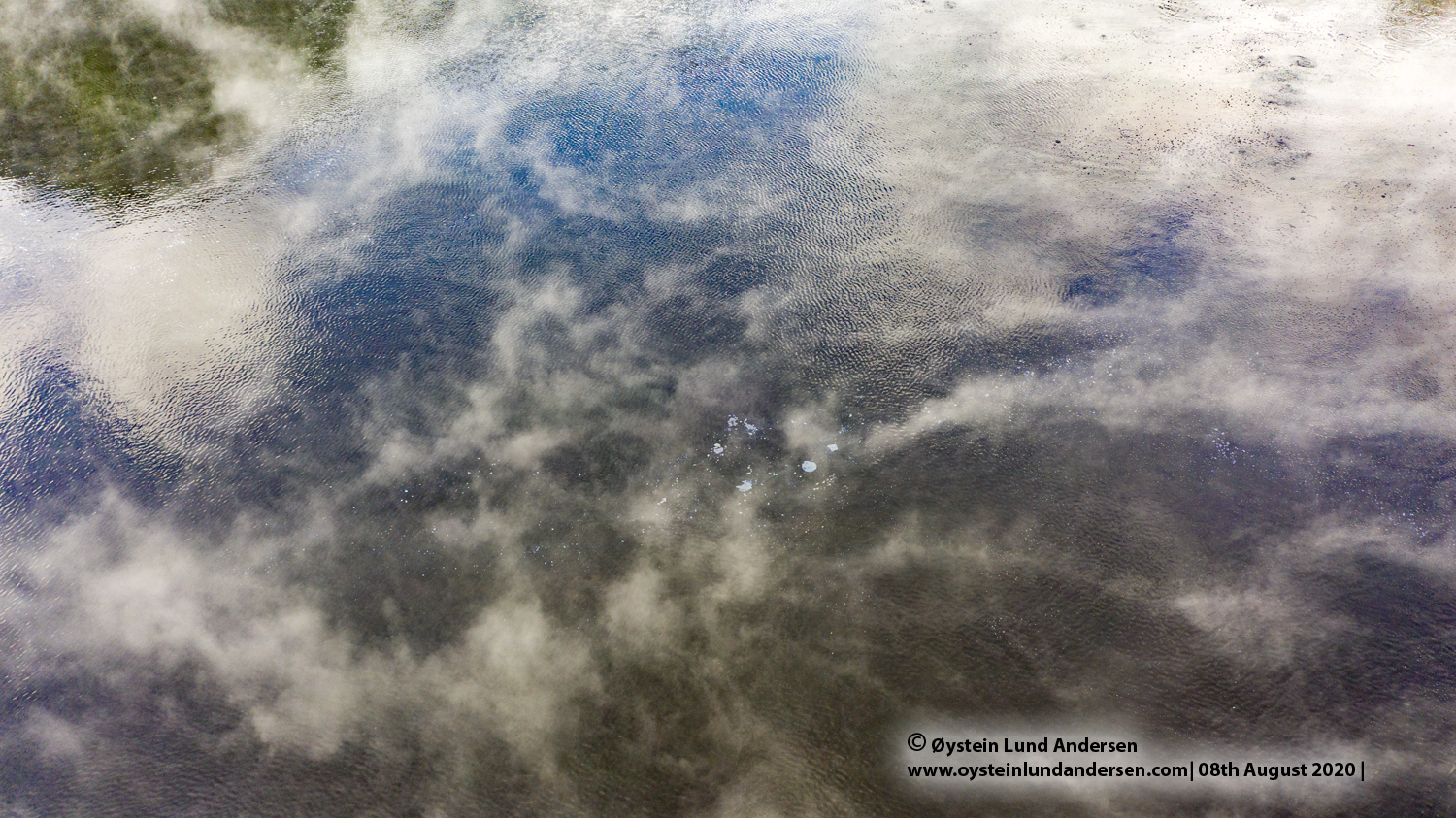 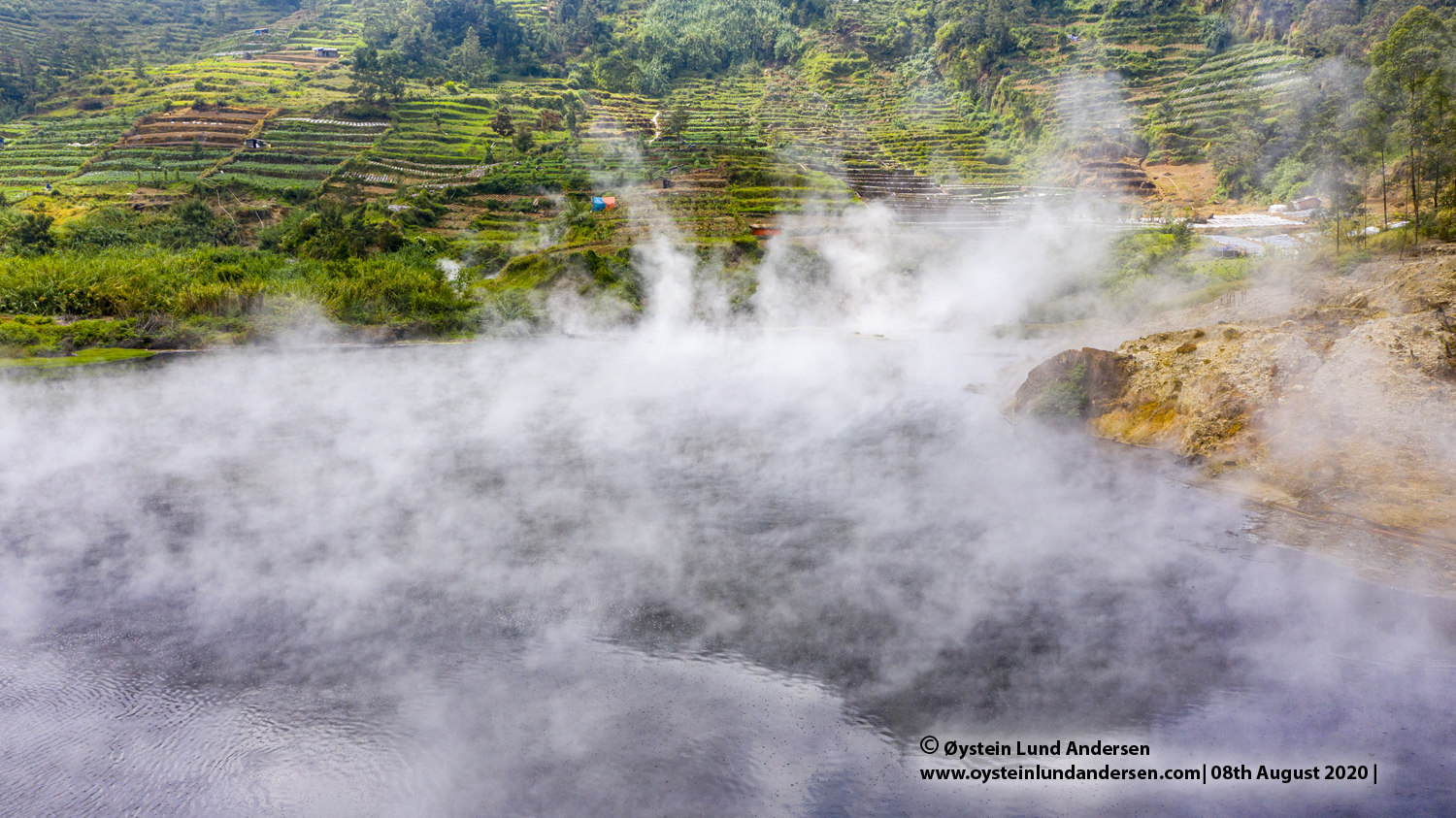 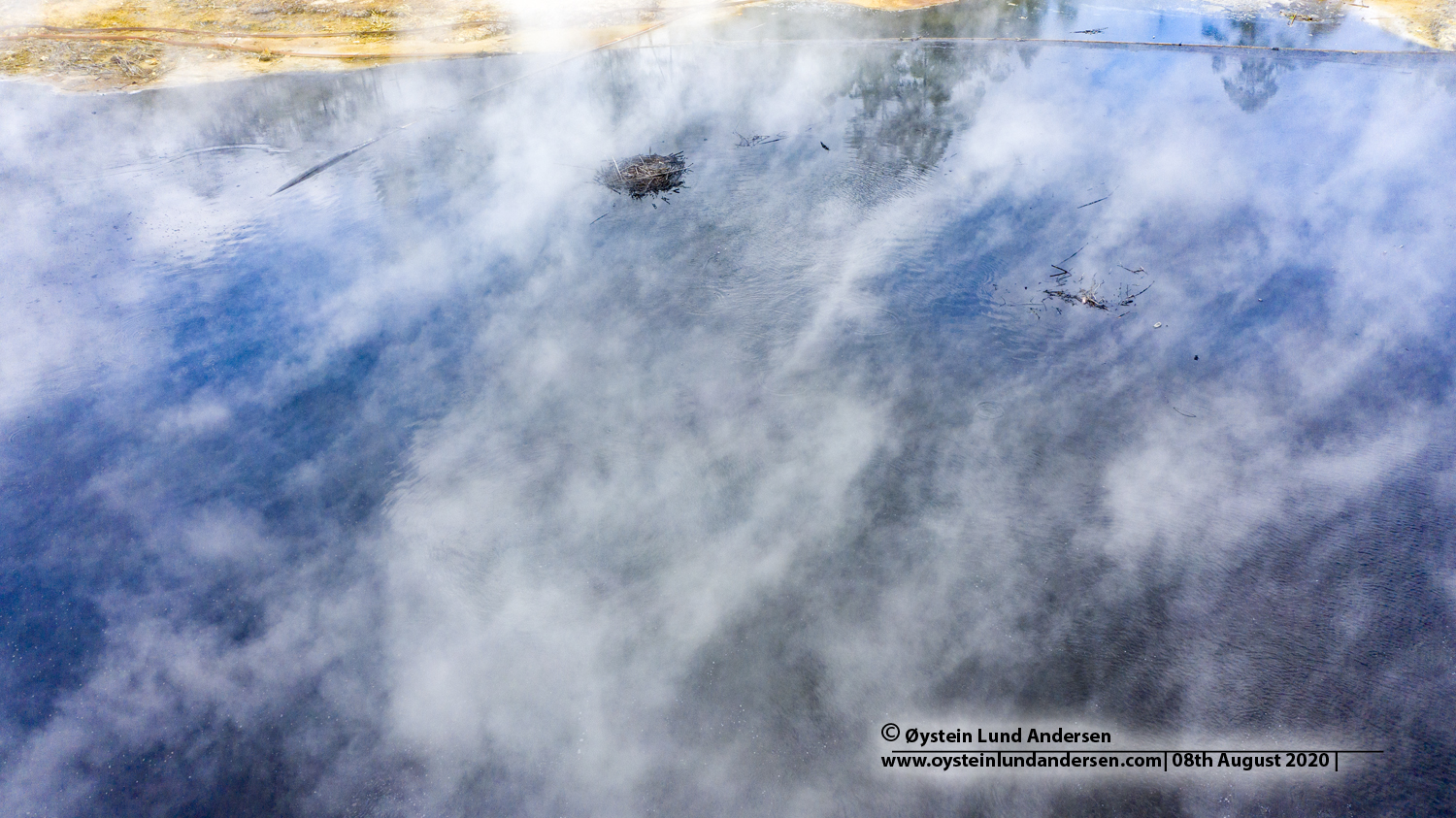 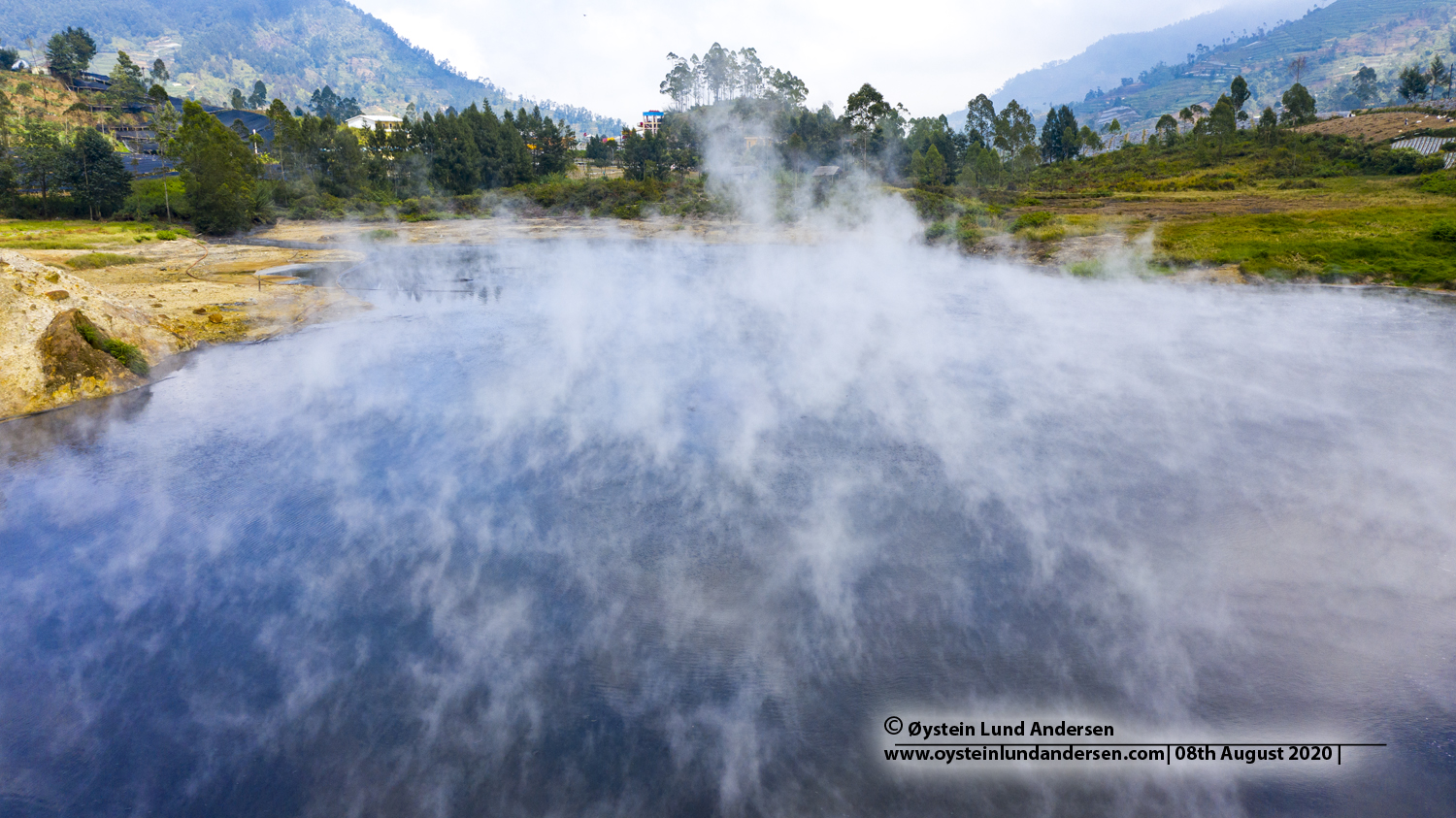 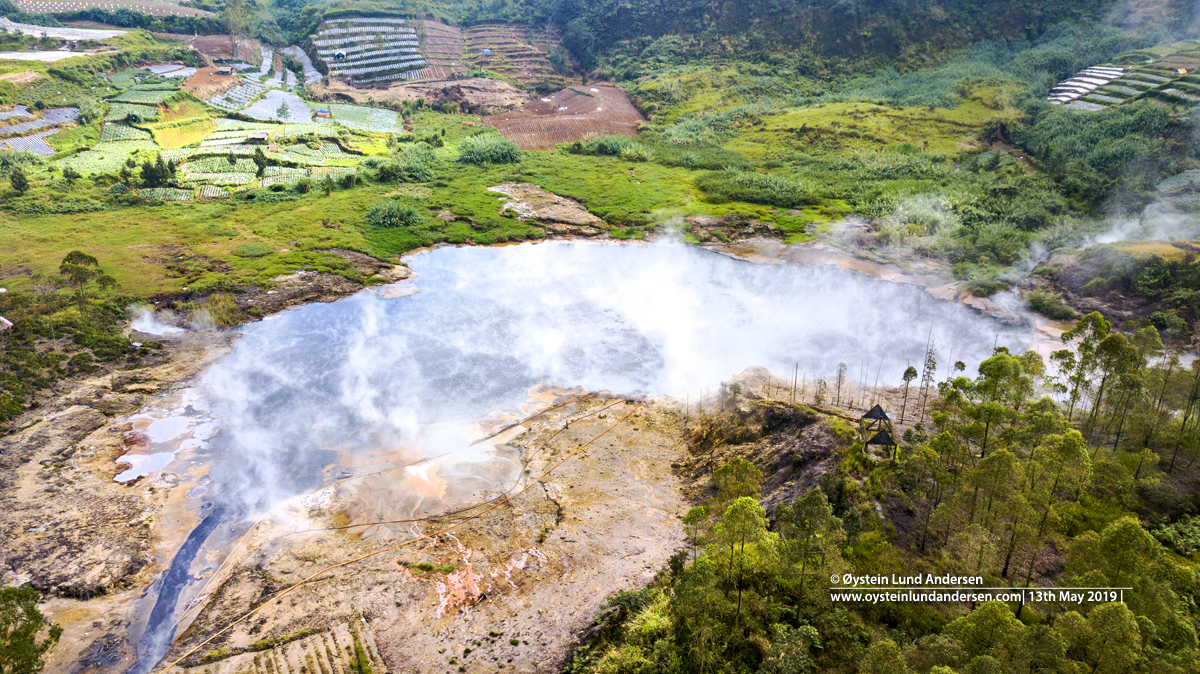 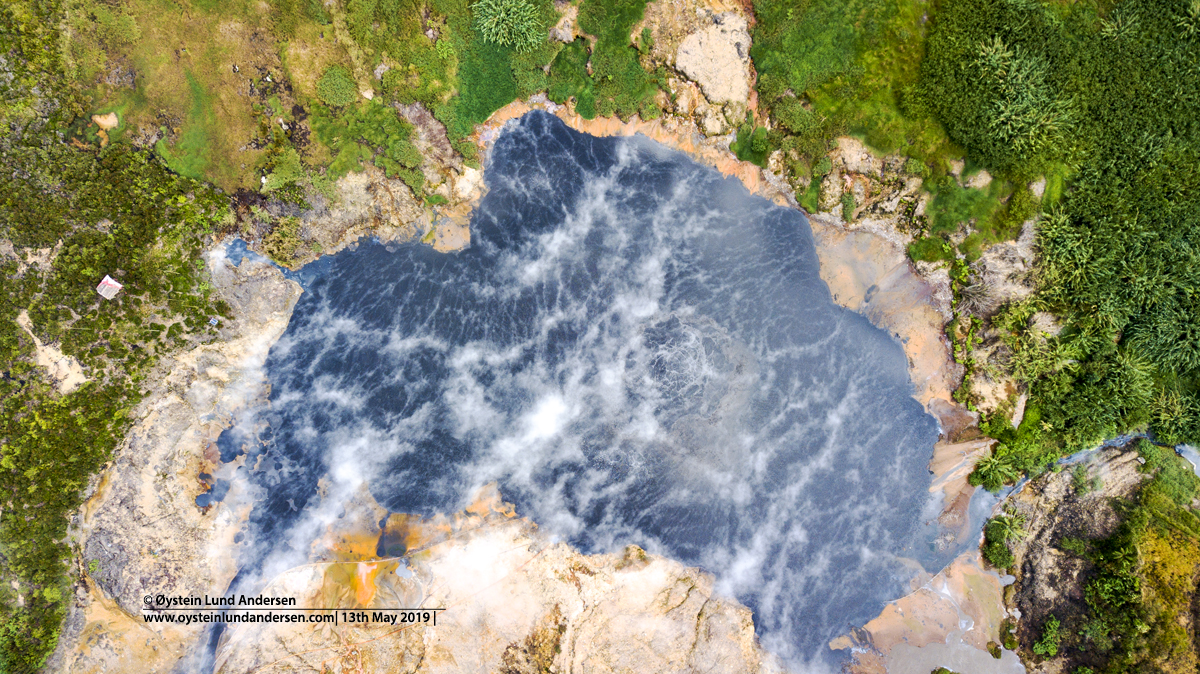 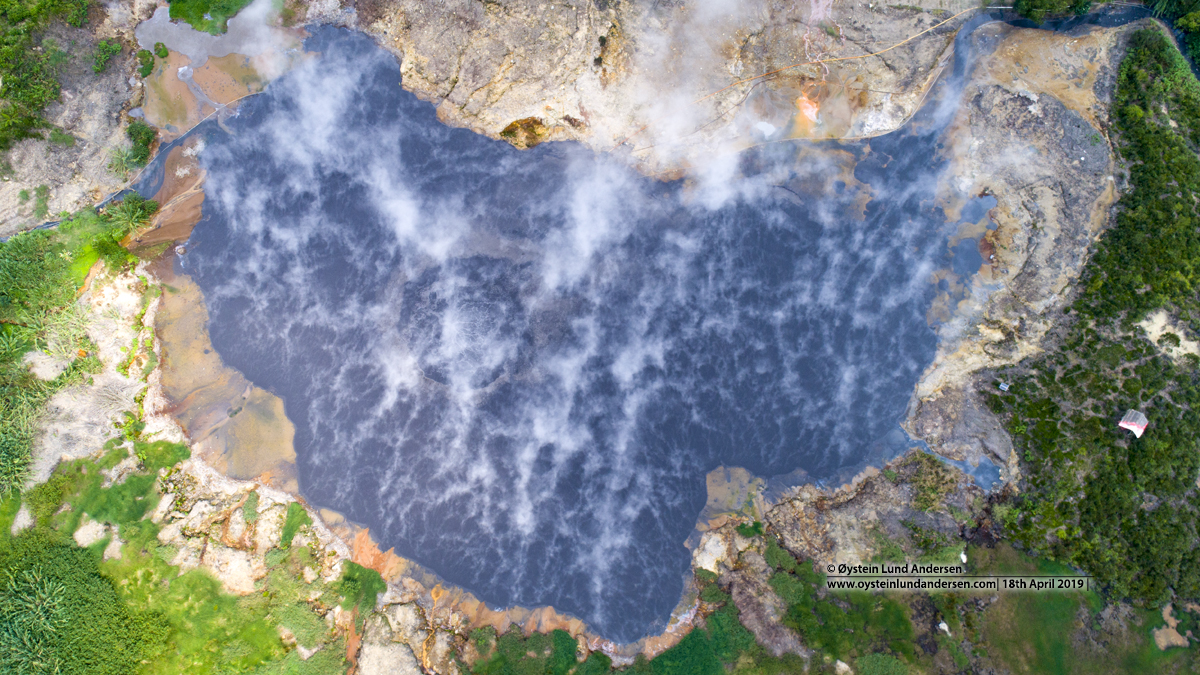