Gunung Penanggungan, one of Java’s most revered mountains, is a small stratovolcano immediately north of the Arjuno-Welirang massif. Numerous ruins of sanctuaries, monuments, and sacred bathing places dating from 977-1511 CE are found on the northern and western flanks. Lava flows from flank vents descend to all sides and pyroclastic-flow deposits form an apron around it. It was mapped as similar in age to Arjuno-Welirang and Semeru volcanoes by van Bemmelen (1937). Considered to be extinct for at least 1000 years, its last eruption may have occurred about 200 CE. (source: Global Volcanism Program) 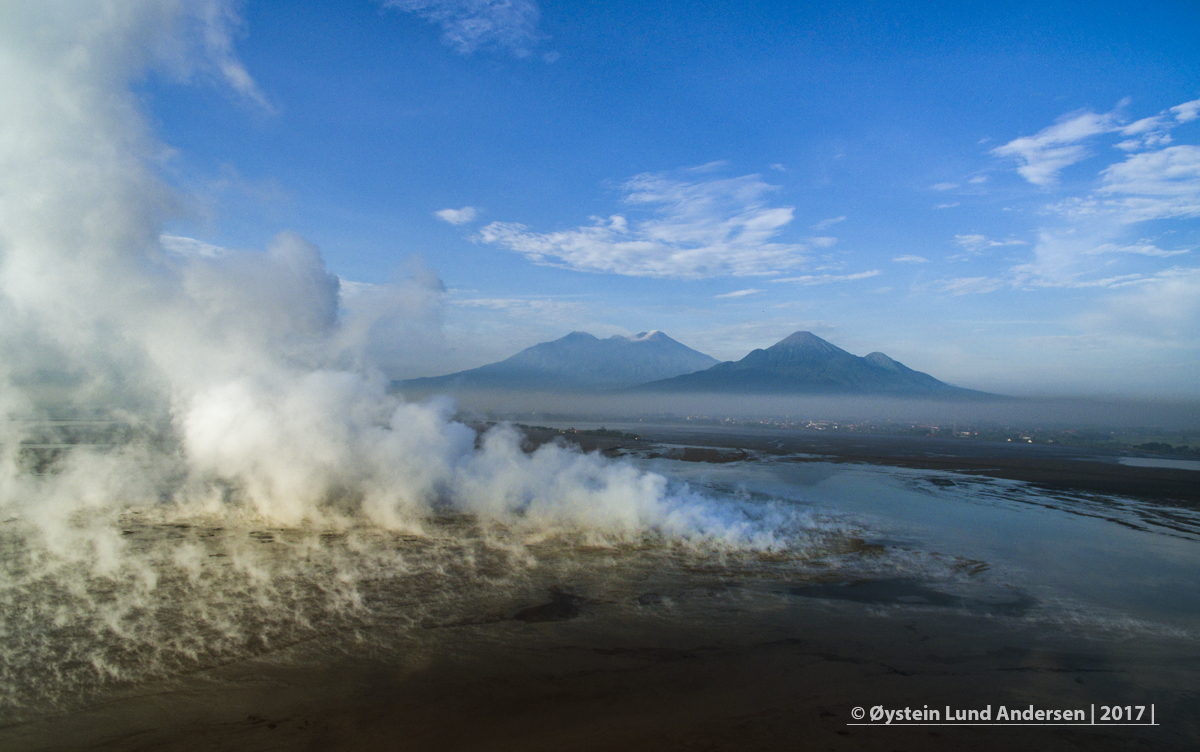 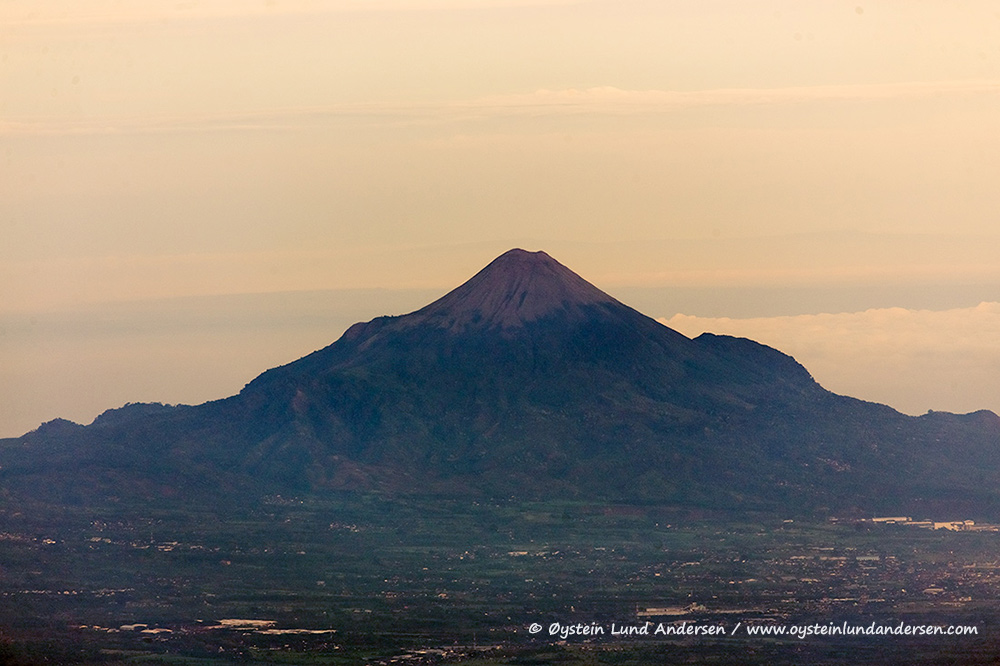 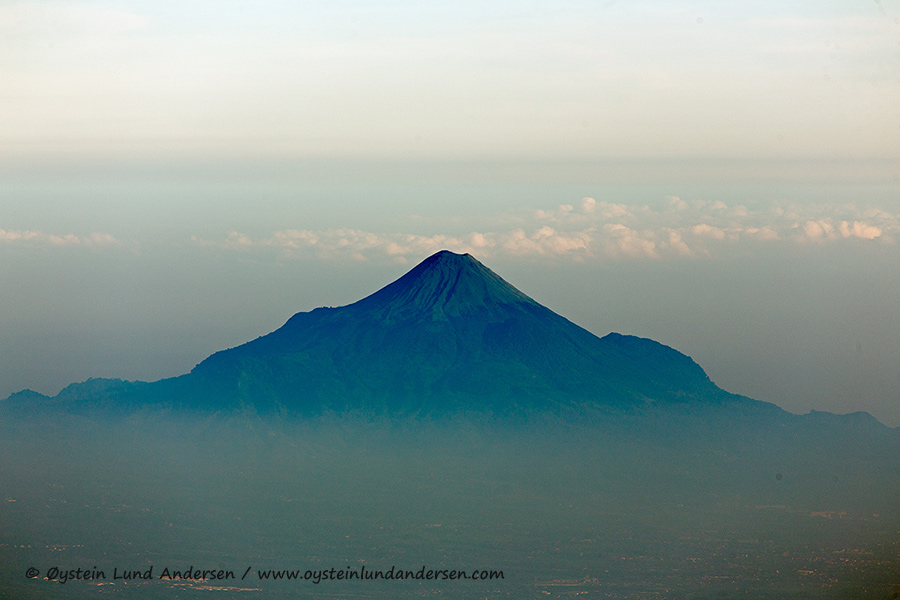