Slamet, Java’s second highest volcano at 3428 m and one of its most active. It is located on central-java, near the city of Purwokerto and Tegal.  The volcano has a cluster of about three dozen cinder cones on its lower SE-NE flanks and a single cinder cone on the western flank. Slamet is composed of two overlapping edifices, an older basaltic-andesite to andesitic volcano on the west and a younger basaltic to basaltic-andesite one on the east. 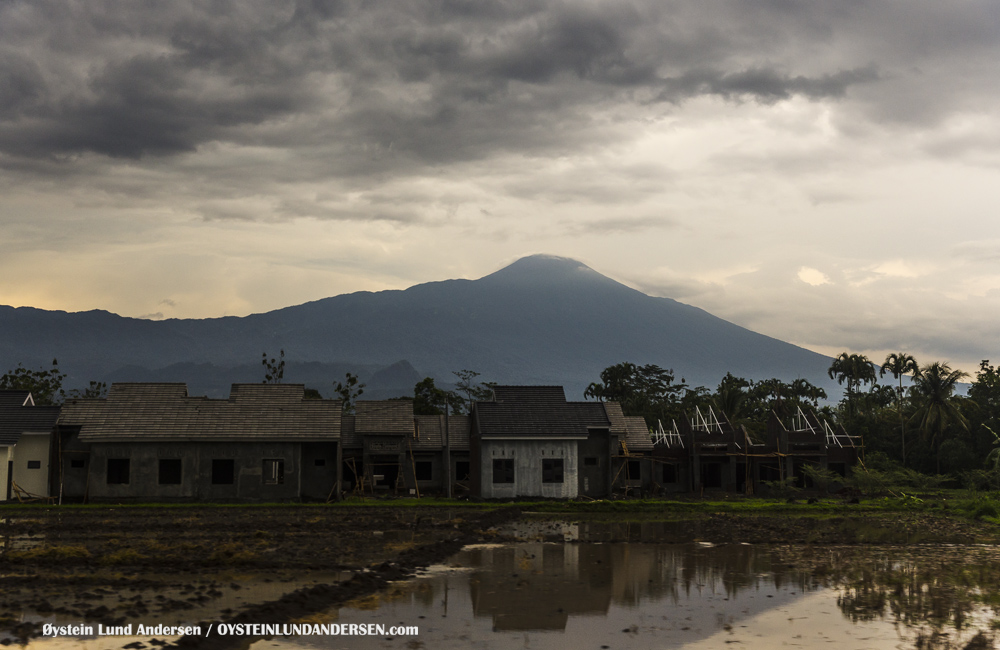 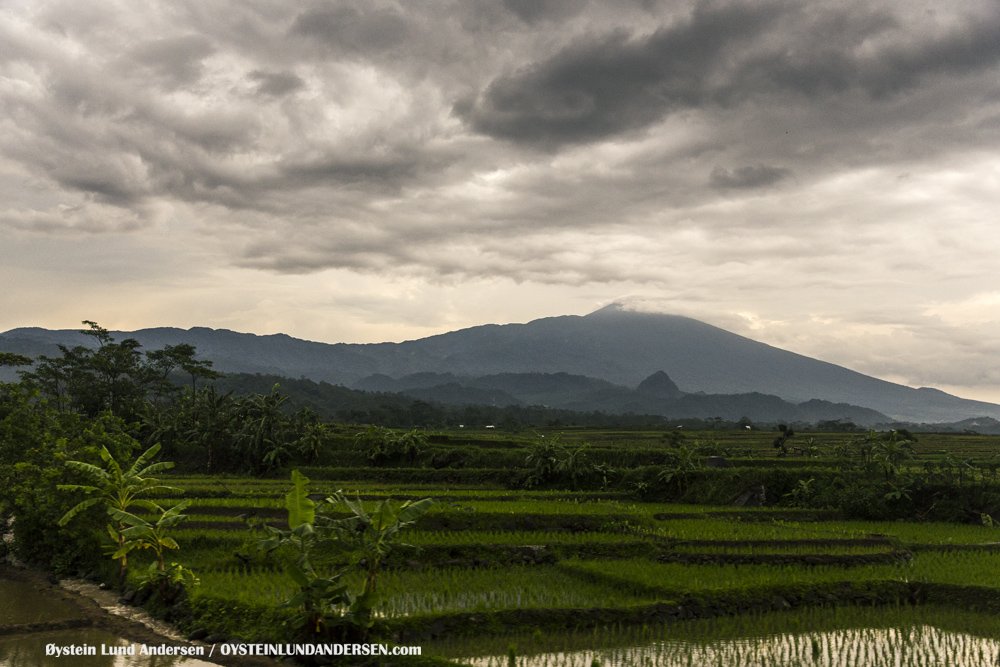 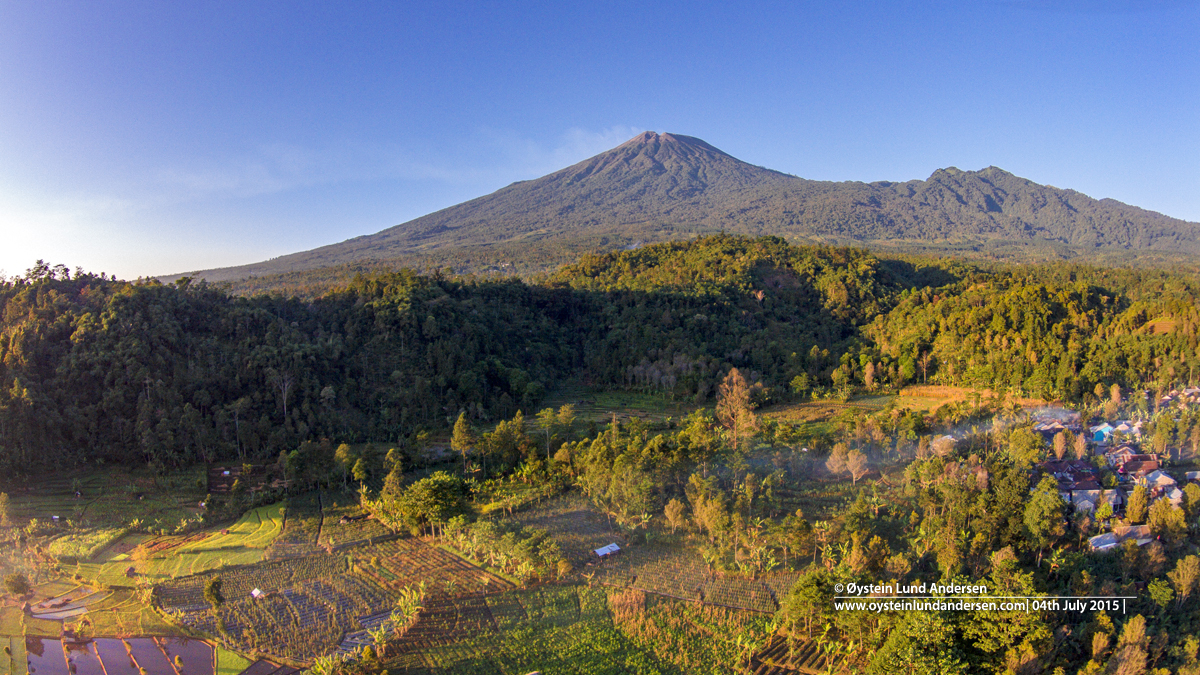 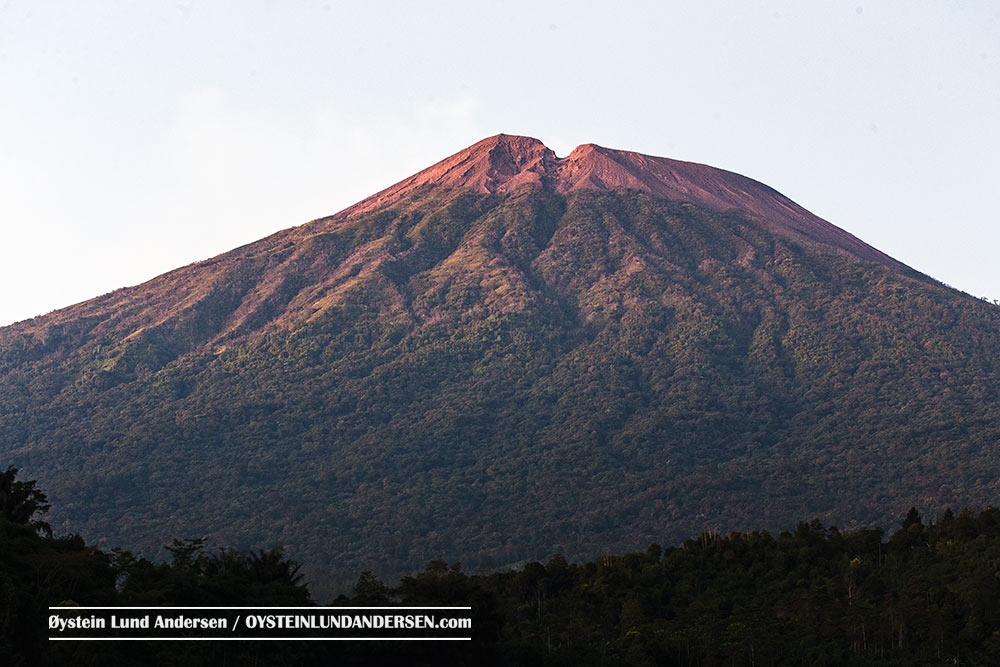 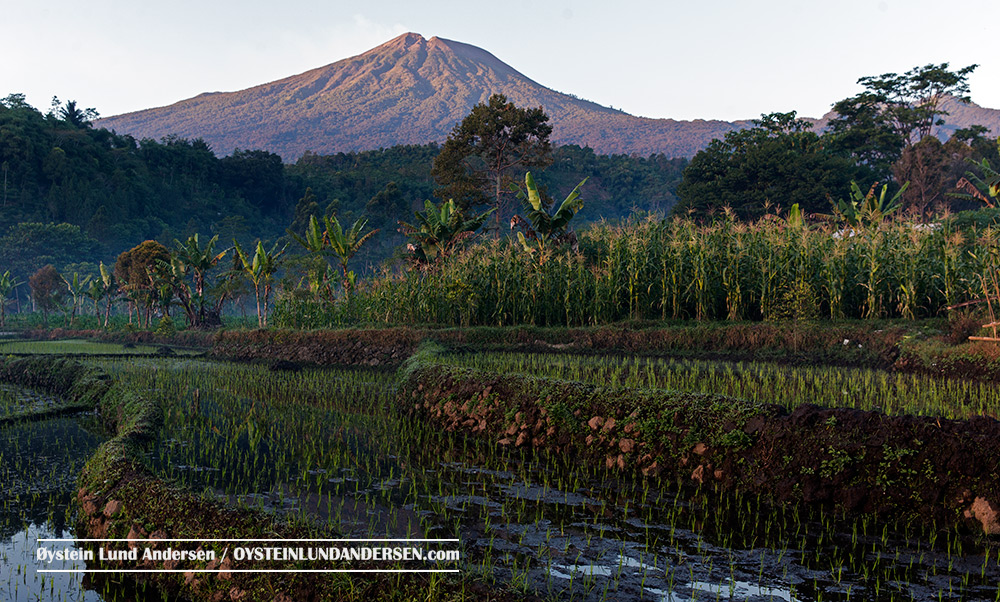 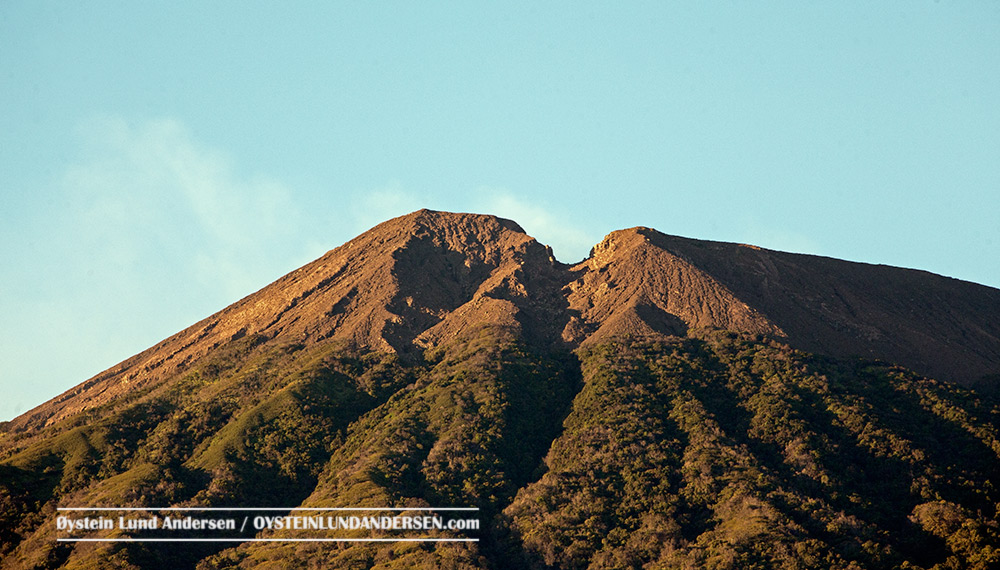 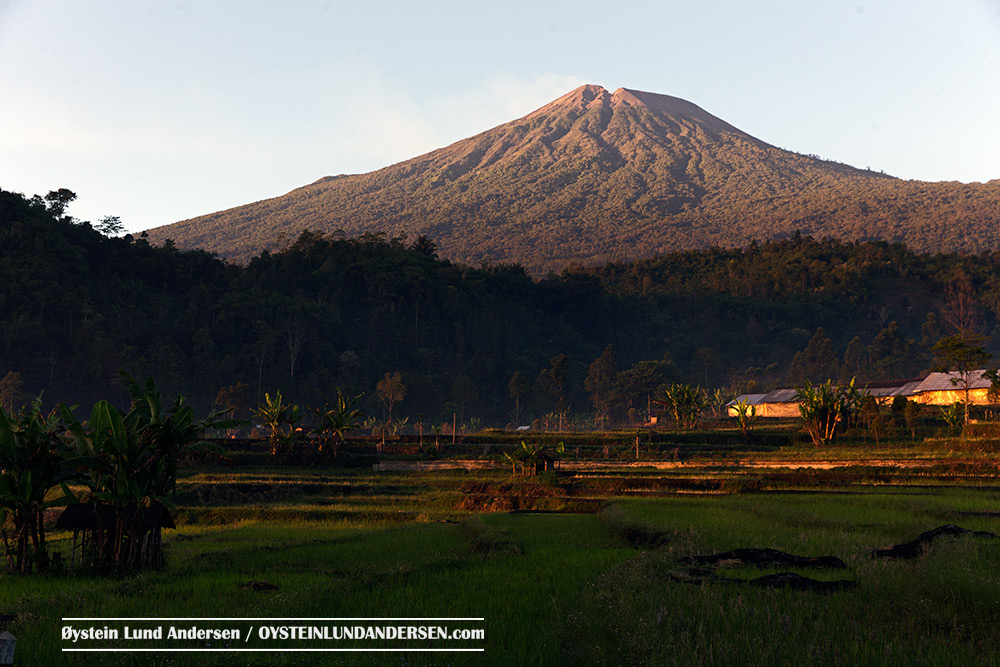 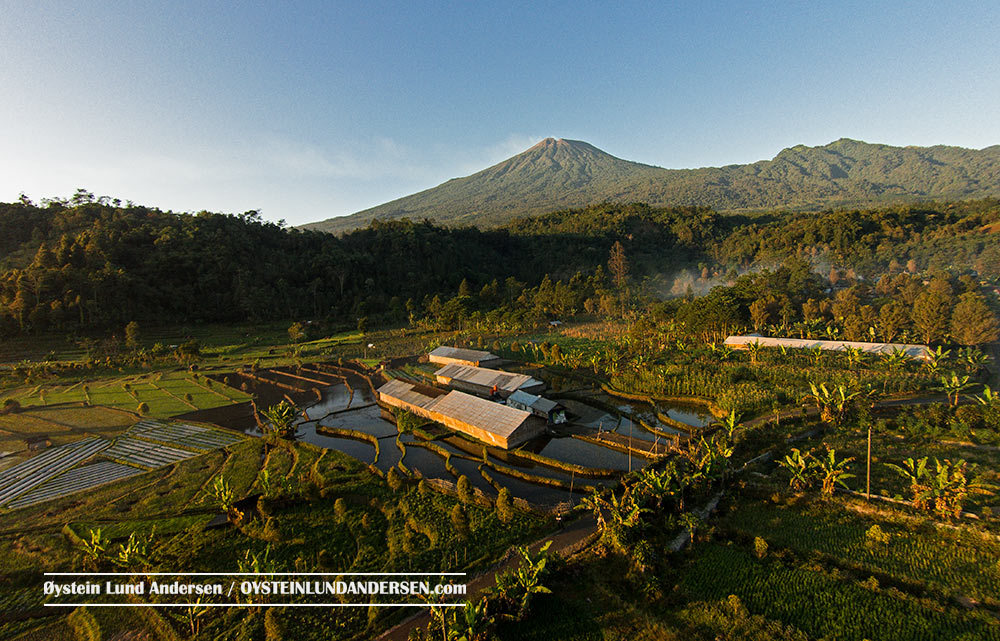 Recieved this good aerial photo from my friend Eirik Aadland who works as a pilot here in Indonesia. The photo shows the Mount Slamet from the west.

Slamet have been very active the last few weeks, with strong strombolian activity troughout August and the first weeks of September. Unfortunatly during my visit, only weak degassing was seen from the crater area. 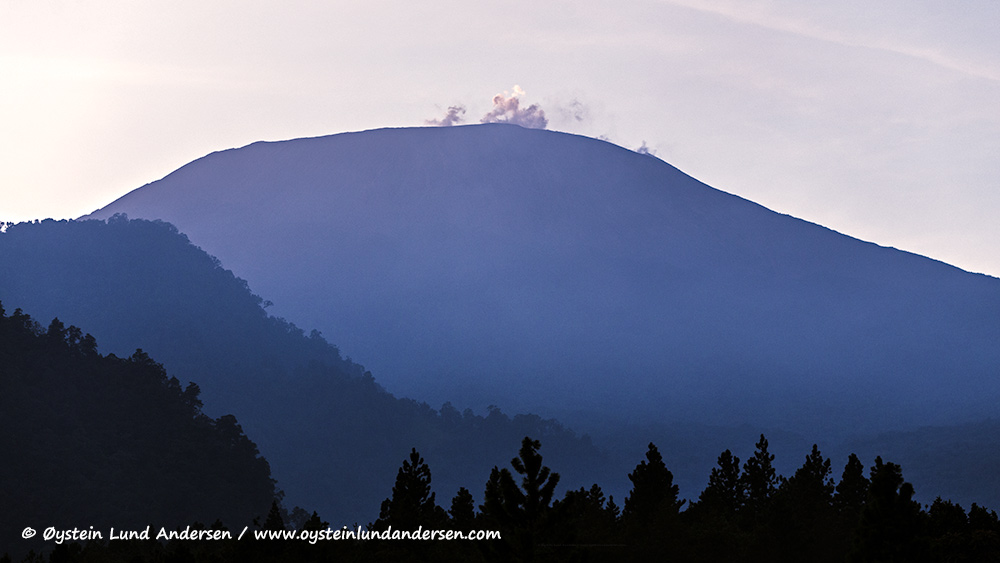 On the 14th April I was driving from Pangandaran (southwest-Java) to Purwokerto (central-java) in the morning. The weather was pretty clear, and as I approached Purwokerto from the South, I had some good views of Mount Slamet. During a 2 hour window I saw Slamet erupt around 5 times. As like in March, the intensity of the eruptions were small.

Photos taken from the Banyumas regency. 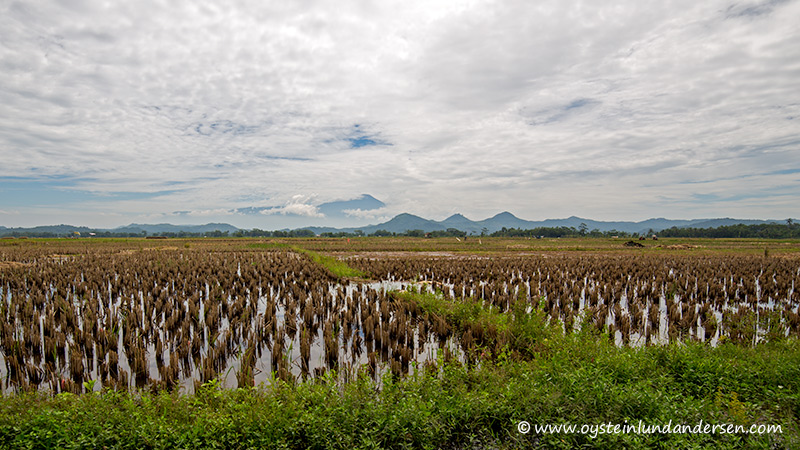 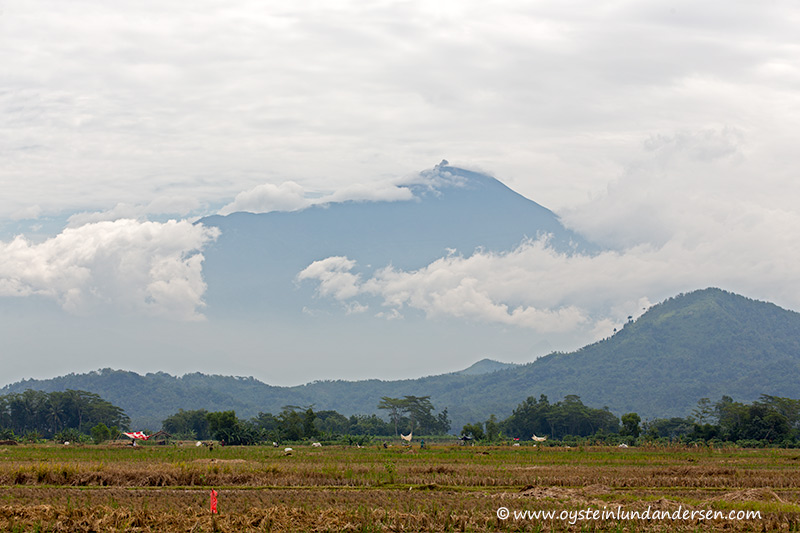 Visited the regency of Baturaden in Central-Java from the 21th to 23th March to observe the newly reported activity at Slamet. The photo location was located +/- 8km from the peak of Mt. Slamet.

The weather situation was relatively poor, as clouds obscured the view of the mountain most of the day. Luckily the weather provided some windows of clear views. The eruptions observed were fairly small (strombolian activity) and the interval between the eruptions ranged from 30min to 3 hours, during the periods I had clear views and were able to observe. No booming noises could be heard during the eruptions or incandescent material observed. 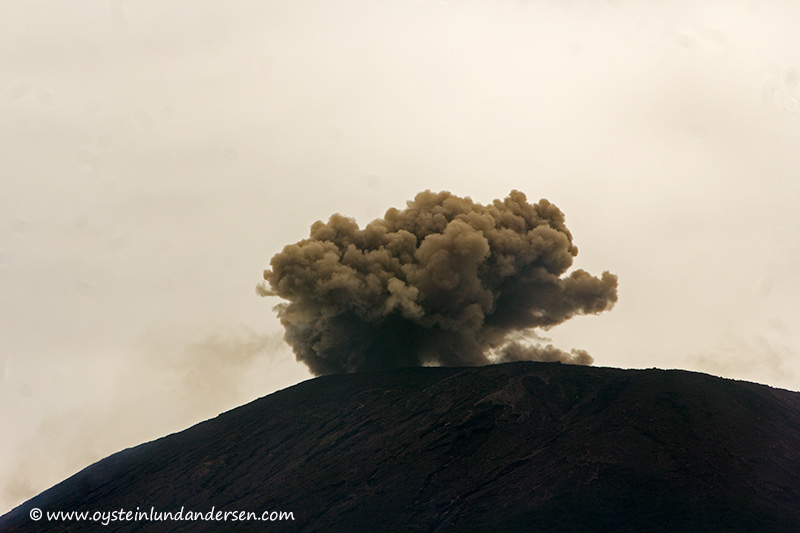 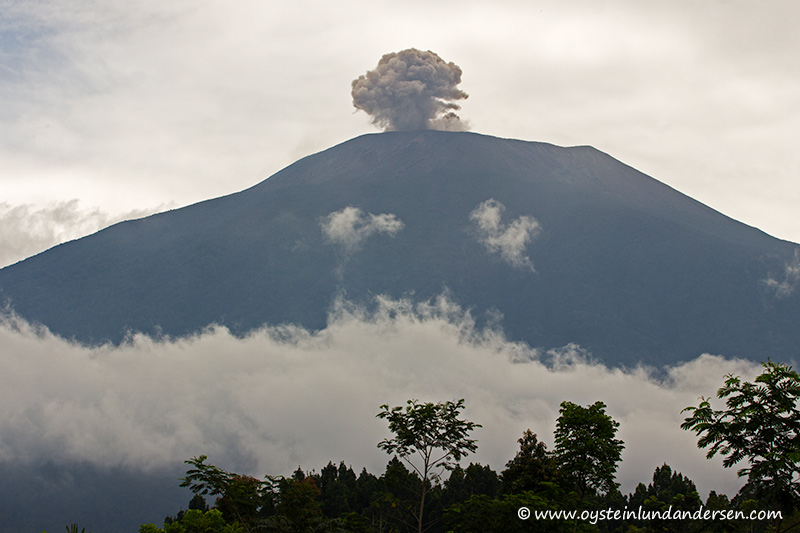 Slamet seen in the background. Photo from onboard a train from Yogyakarta to Jakarta 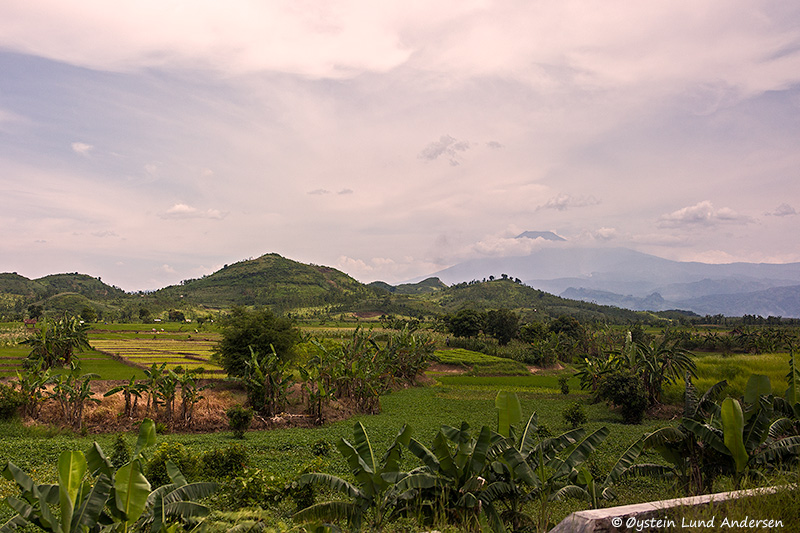