Tangkuban prahu is a 2084m high stratovolcano overlooking Indonesia’s city of Bandung. Last eruption happened in February and October 2013 (Global Volcanism Program) and occurred in the crater called `Ratu crater`. There are several other craters, among them: `Kawah baru` `Kawah Upas` and `Kawah Domas`.

The volcano erupted again at 15:48 local time on the 26th July, ejecting ash to a height of up to 200m above the summit. The eruption was a phreatic eruption and originated from the Kawah Ratu crater, according to a press release issued by the Indonesian Center for Volcanology and Geological Hazard Mitigation/Magma. At the time of the eruption, some tourists and local people were by the crater, and videos posted on social media show people running/driving away from the scene. Luckily, I have not seen any reports that anyone was wounded in the eruption.

After the initial eruption, a VONA (Volcano observatory notice for Aviation) was issued for the airspace around the volcano, however up to only 2284m (flightradar 24).

Volcanic tremor was also present after the initial eruption, but finally eased around midnight on the same day (see seismogram below)

After the eruption local authorities advised on a 500m radius restriction zone from the Kawah Ratu crater.

After I got the news about the eruption, I was on the way from the Capital Jakarta within a few hours. But because of traffic conditions only arrived there by morning, around 12hours after the initial eruption – on the 27th July.

After sunlight I were able to fly with a drone towards the crater. Drone operated from outside the 500m restriction zone.

The eruption had obviously ceased before my arrival to the area. Only a white (steam) plume was observed during my 2 hour stay. In and around the crater, you could see that it was covered by ash. Especially the vegetation and buildings close to the crater was colored grey by the ash. In the crater I also think I could see scattered rocks (small blocks), that looked like they had arrived there recently. Might have been ejected during the initial eruption the day before. (see photo 6)

This is my personal notes, and should not be considered as Official information regarding the volcano or its activity. For updated information and official statements on the volcanic activity of Tangkuban Prahu Volcano, visit the Indonesian authorities website MAGMA Indonesia. and Center for Volcanology and Geological Hazard Mitigation`(PVMBG) and BMKG – Indonesian Agency for Meteorology, Climatology and Geophysics. On Twitter (@id_magma , @vulkanologi_mbg and @infoBMKG)

Total photos in this article: 10 (Available in Jpg/Raw.). (50+ photos not published)

Photos and Videos published are available for purchase only. Photos below were taken by drone. Drone operator was standing outside the 500m exclusion zone. If you want to purchase photos or videos, please see this page 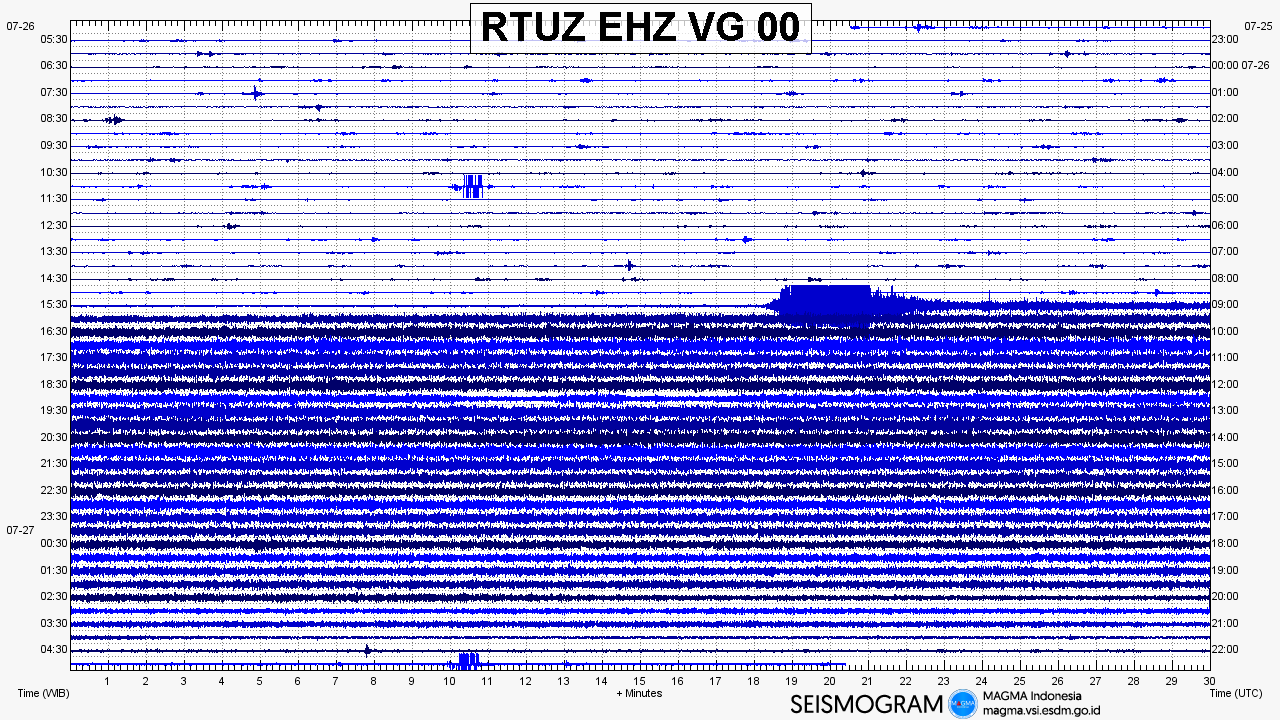