Driving trough the countryside of Sukabumi West-Java, around 100km south of the Capital Jakarta, in Indonesia – a strange sight sits on a building next to the small road. A real Boeing 737-200 aircraft.

The aircraft is according to the owners, a Boeing 737-200 registration: PK-BPW. The aicraft had according to planespotters.net (1), its first flight in 1985, for Lufthansa (as: D-ABME), before changing several owners and ending up in Indonesia in 2003. Its last owners was Top Air who aquired the aircraft in 2005, and the aircraft was finally stored at Jakarta airport (CGK) in October 2007. After being stored it must have been sold to its new private owners that transported the airplane by road to its new home, the frontyard of a local restaurant owner in Sukabumi. This must have happened sometime between 2009-2013. In 2013 the airplane still had its original painting scheme, according to this blog. It has now been repainted, in what seems to the logo of the owner of the restaurant where the airplane now sits. It now has the writing on it:  Kidang Kencana Air.

Top Air was an airline from Indonesia, which offered scheduled passenger flights around the archipelago. The airline was operative from around 2004 to 2006, when it got its licence revoked. (Source 1, 2)  It only operated a single Boeing 737-200, the PK-BPW, that now ended up on top of a restaurant in the countryside of Sukabumi, Indonesia. 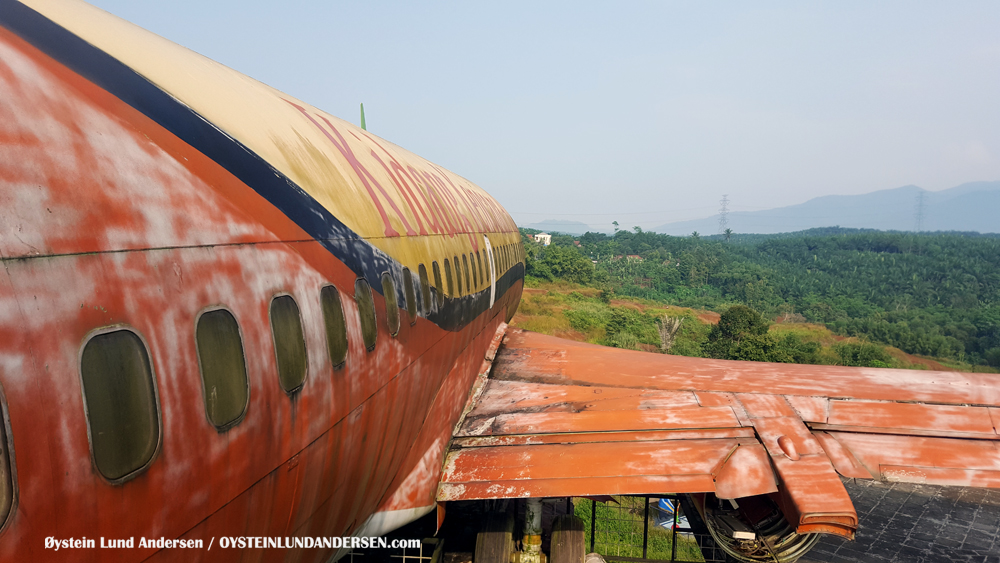 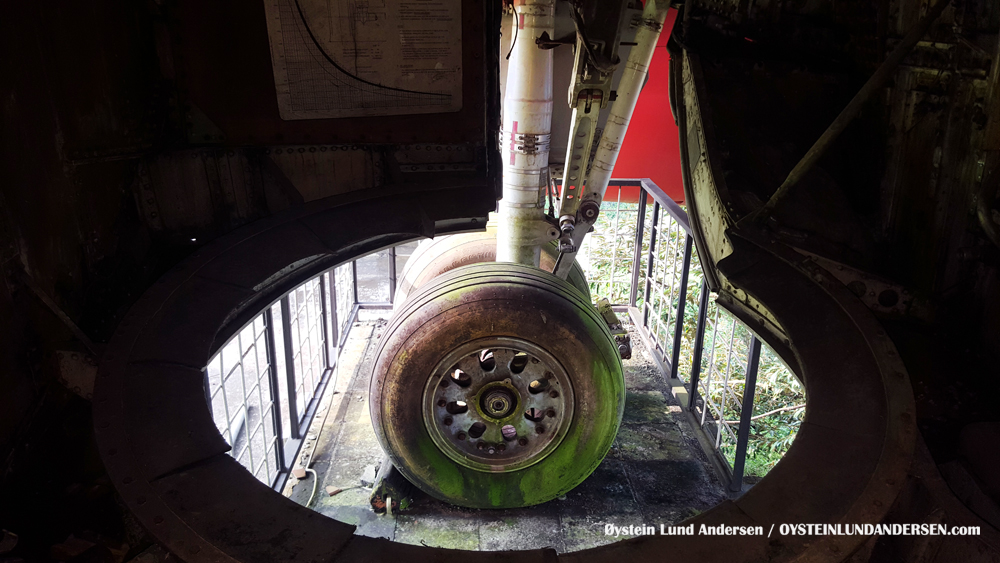 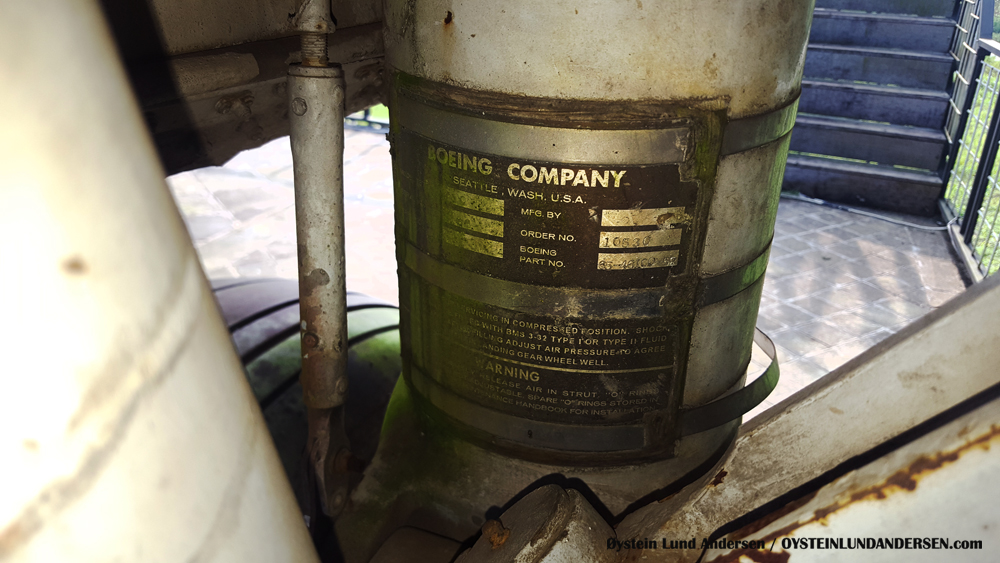 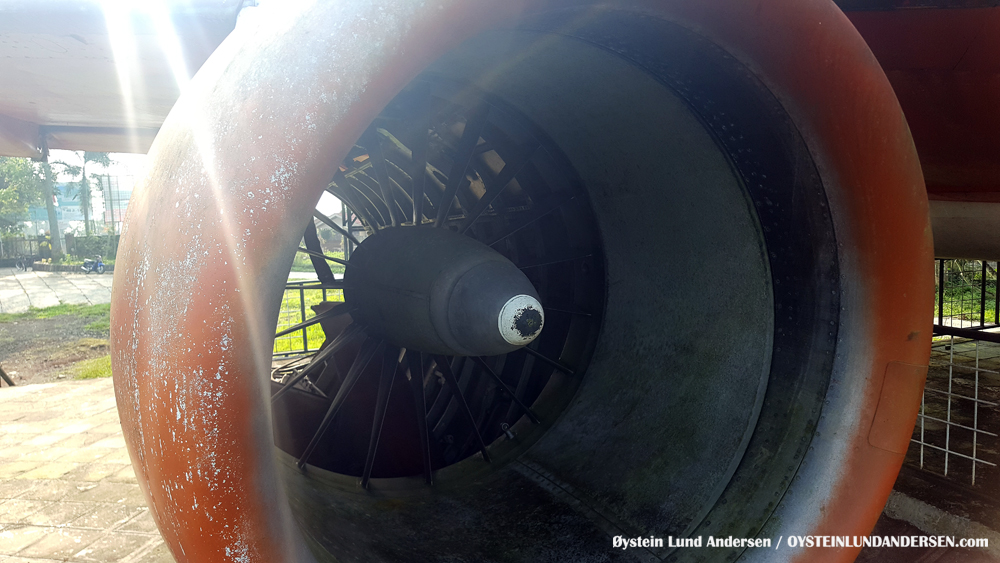