My last visit to Kelud was in February 2014, only days after the brief but explosive eruption of 14th February 2014.

Kelud have troughout history, often contained crater-lakes, and the water element, is one of the main reasons the eruptions of Kelud, have been deadly for people living in the vicinity of this volcano. In 1919 a eruption of Kelud killed more than 5000 people, most of them by pyroclastic flows and hot lahar.

A few years (2007-2009) leading to the eruption, a lava-dome  had emerged in the crater, that eventually was around 120m tall (see my photos from 2011). The crater also held a lake at this time, but as the lava-dome grew, most of the water was displaced. The Indonesian government have for decades tried to lower the water levels at Kelud, and the fact that the crater lake was almost dry, during the during the eruption of February 2014, are likely the reason why there was no deadly lahars produced in this eruption. Less than 10 people were killed during the 2014 eruption, most of them in ash-collapsed buildings.

During the eruption of 2014 the Kelud lava dome was totally destroyed/displaced and all the water contained in the crater, was displaced as well. The image below show the changes to the crater area.

After the eruption of 2014, a new crater lake have once again appeared. There is no signs (yet?) of a new lava dome. The Indonesian government is still in the process of building new infrastructure, to once again open the area as a tourist destination. During the eruption, all infrastructure (road + buildings) in the radius of 1km from the volcano was totally destroyed. The crater area is still off limits to tourism and visitors, as of December 2016.

The photos below of the crater area were taken by a drone.

* If you want to purchase photos or videos, please see this page 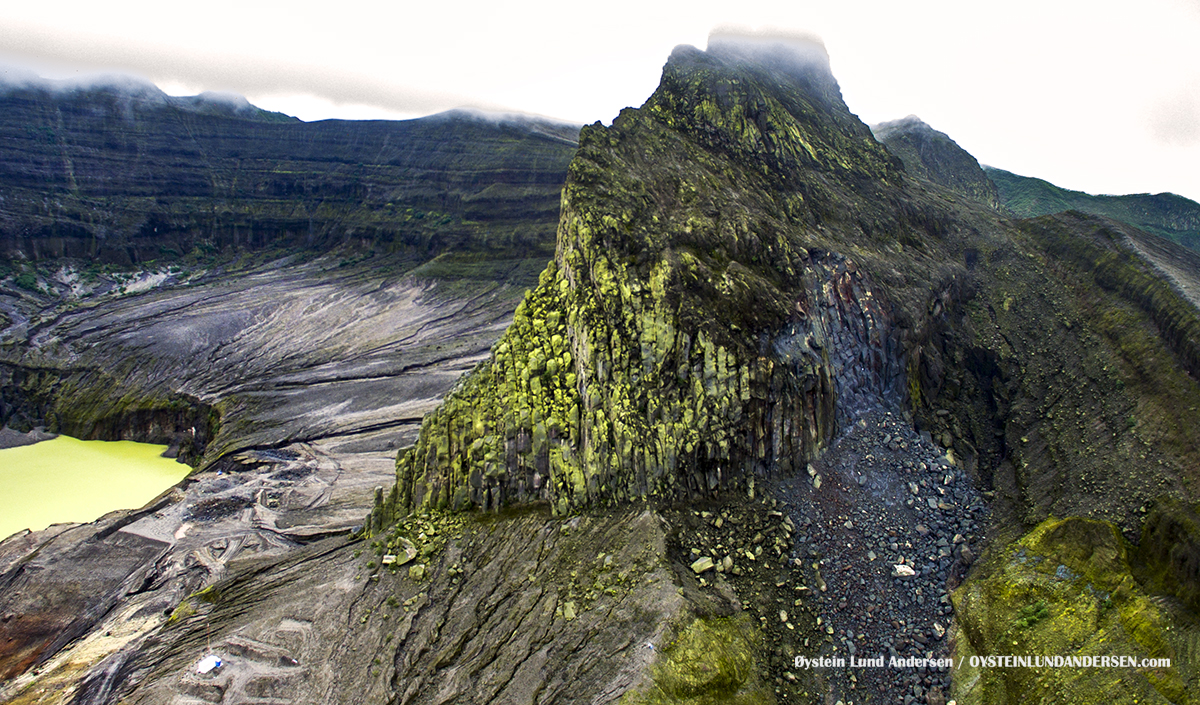 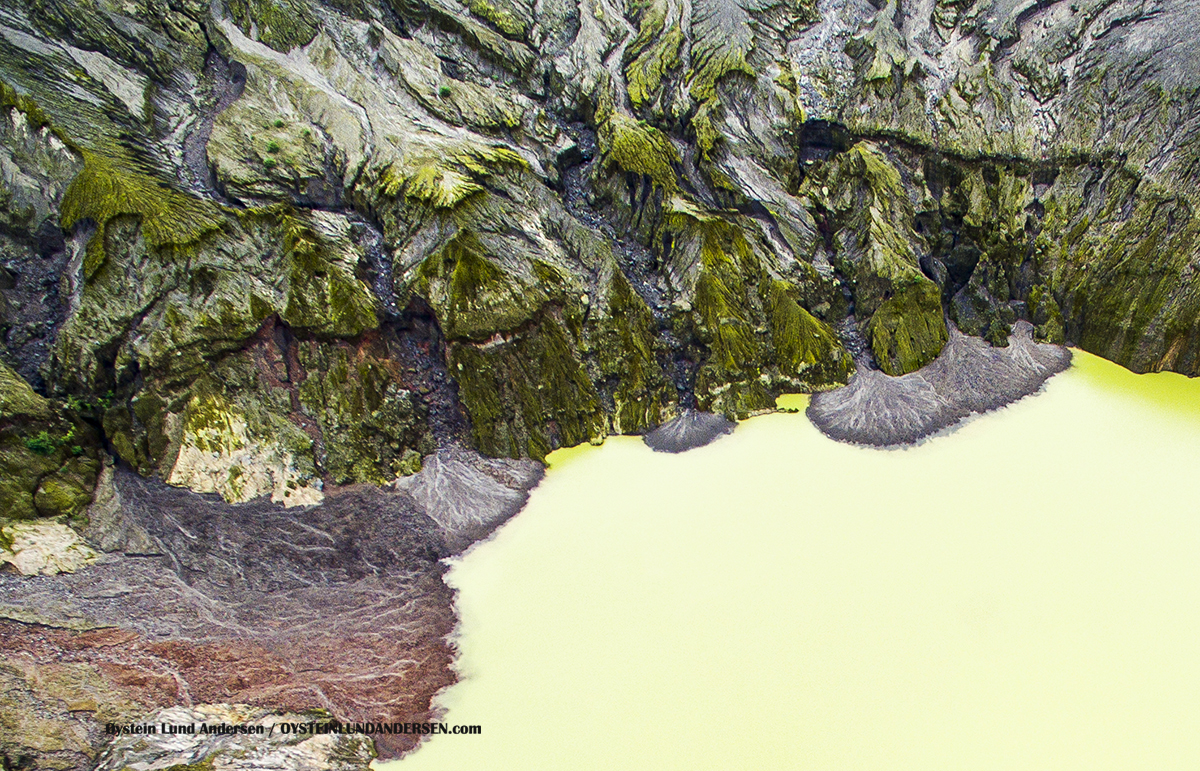 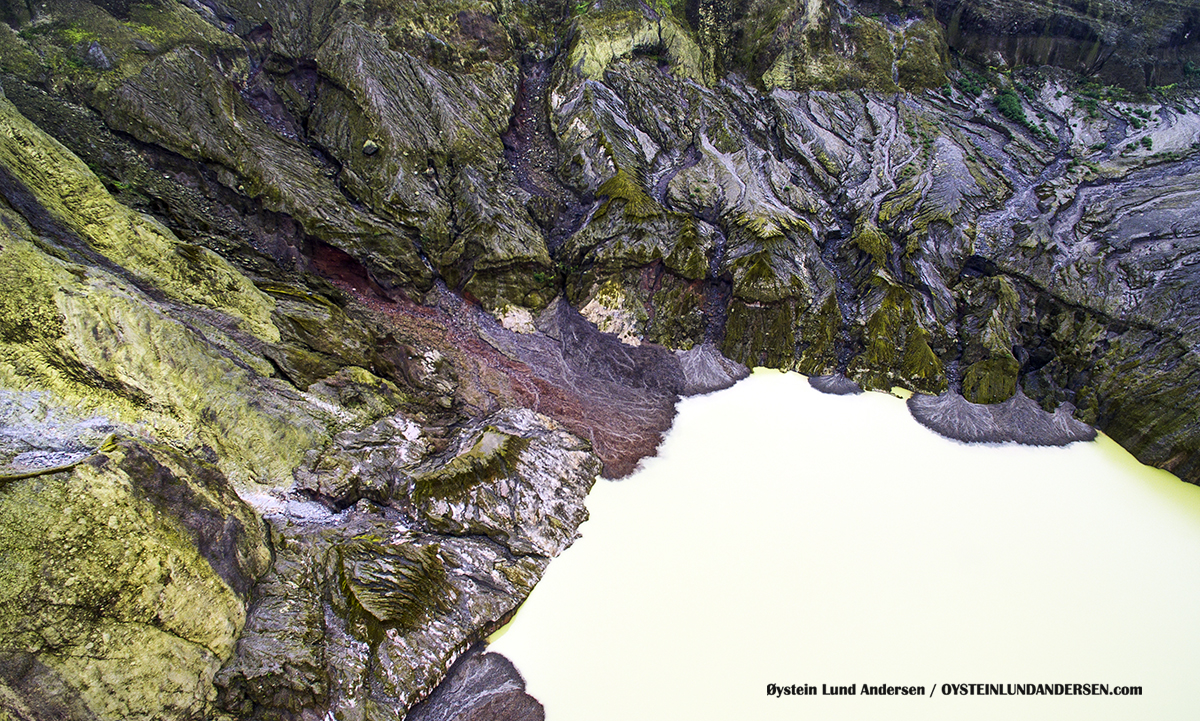